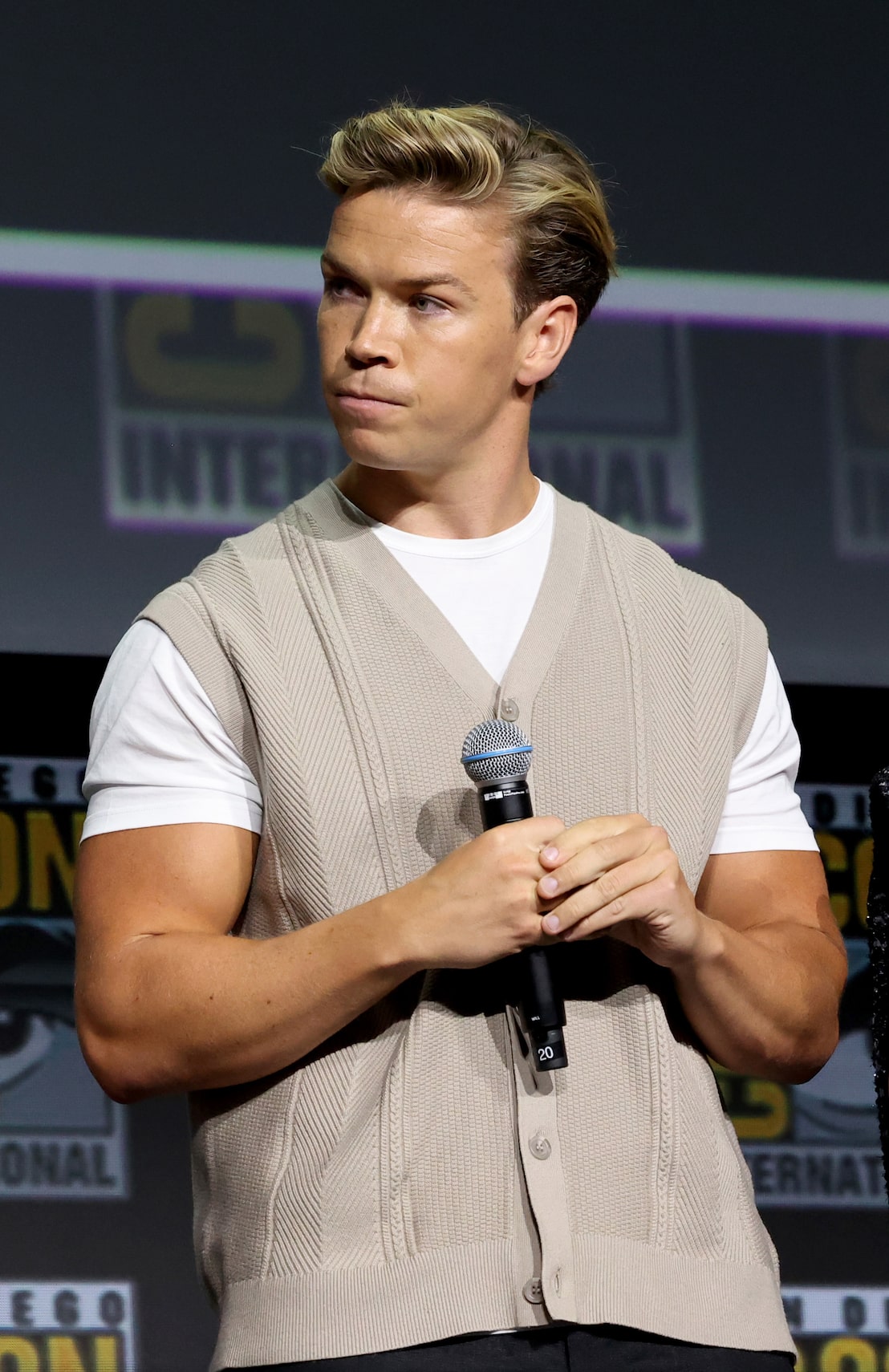 Will Poulter spoke with “Extra’s” Katie Krause at 2022 San Diego Comic-Con about joining the MCU as Adam Warlock in “Guardians of the Galaxy Vol. 3.”

Calling it “a little bit surreal,” Will shared, “I’m very grateful… First of all, to join the franchise is something I’ve admired from afar as a fan for a long time. Never really thought I’d be in this position where I’m sort of part of the films themselves.”

Poulter revealed what fans can expect from the movie as he tries to avoid giving away spoilers like Tom Holland did! He said, “What fans can look forward to in this third installment is… much of the same as far as the first two films are concerned, but I think an even sort of bigger dose of humor than ever before.”

Referencing the trailer shown at Comic-Con, he added, “I feel like the film is going to definitely cause people to shed some tears.”

Though Will wasn’t in the first two movies in the franchise, he said he was “emotional” about the final film. He said, “I’m a crier. I’m the new kid — am I allowed to cry? I felt very emotional just hearing everybody speak and kind of attempt to summarize… and so is the film.”