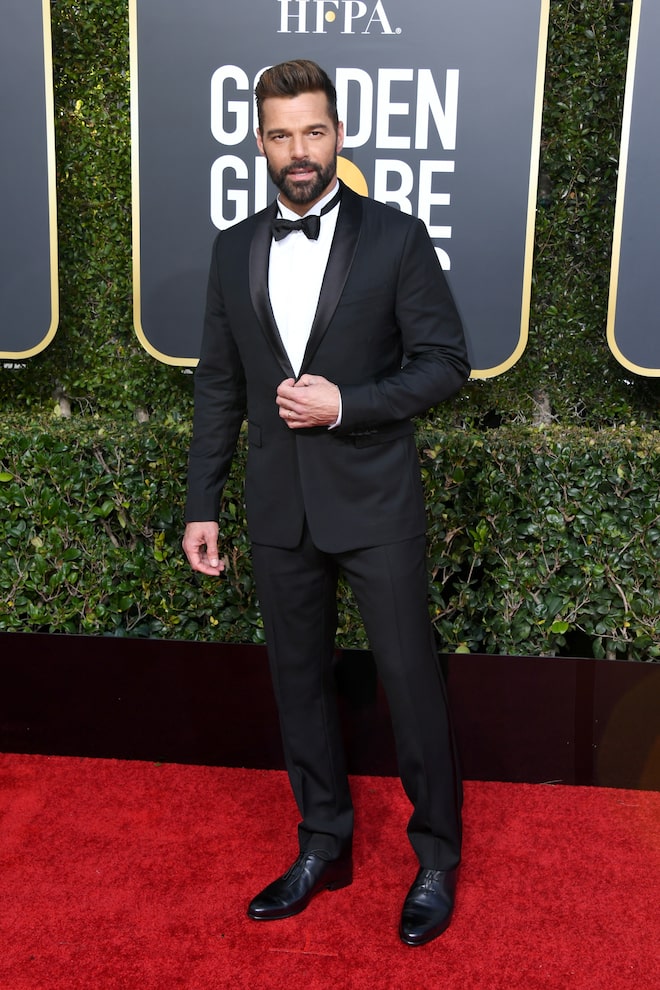 A scandalous case against iconic pop star Ricky Martin that had been initiated by his 21-year-old nephew was dismissed after a hearing in Puerto Rico on Thursday.

The nephew, Dennis Yadiel Sanchez, had claimed a seven-month sexual relationship with Ricky, accusing the singer of stalking and harassing him when it ended. A temporary restraining order issued July 1 opened the floodgates of speculation in the media, with many condemning Martin before hearing more details.

The judge lifted the order and — at the request of Sanchez — dismissed the complaint. Martin appeared in court via Zoom, but did not speak to the court. 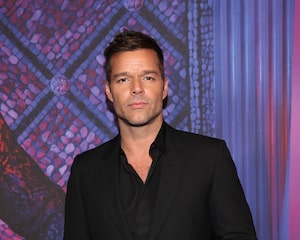 After the hearing, Martin’s attorneys told “Extra” in a statement, “Just as we had anticipated, the temporary protection order was not extended by the Court. The accuser confirmed to the court that his decision to dismiss the matter was his alone, without any outside influence or pressure, and the accuser confirmed he was satisfied with his legal representation in the matter.  The request came from the accuser asking to dismiss the case.”

They added, “This was never anything more than a troubled individual making false allegations with absolutely nothing to substantiate them. We are glad that our client saw justice done and can now move forward with his life and his career.”

Earlier, Martin issued a sweeping denial via attorney, Marty Singer, who told "Extra," "Unfortunately, the person who made this claim is struggling with deep mental health challenges. Ricky Martin has, of course, never been — and would never be — involved in any kind of sexual or romantic relationship with his nephew."

Going further, Singer said, "The idea is not only untrue, it is disgusting. We all hope that this man gets the help he so urgently needs. But, most of all, we look forward to this awful case being dismissed as soon as a judge gets to look at the facts." 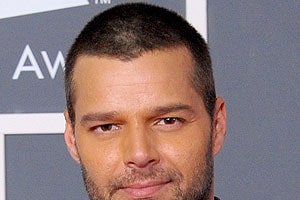 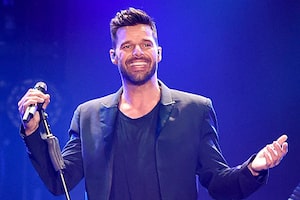 Ricky Martin Opens Up About Touring with His Twin Boys and More!