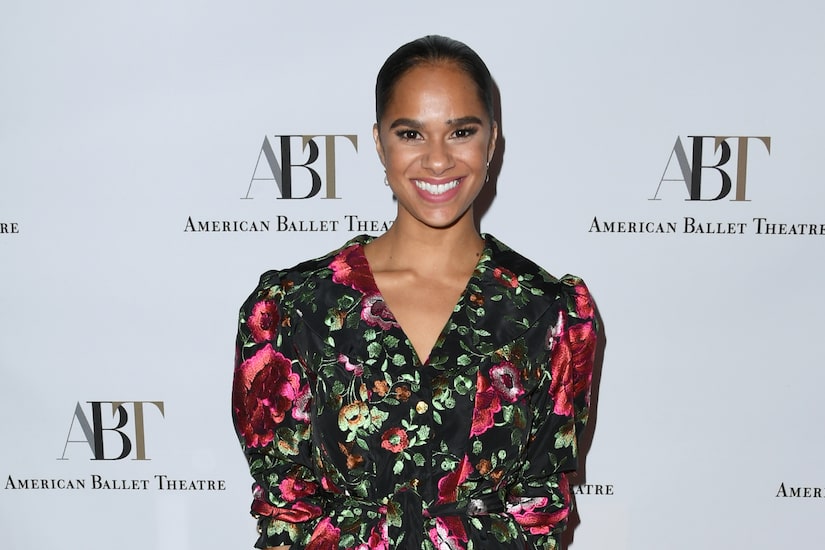 Copeland revealed that she secretly welcomed her first child, a baby boy, with husband Olu Evans.

They named their son Jackson.

She told People magazine, “I'm on maternity leave right now. I have a 3-month-old. But I will be back on the stage in 2023, hopefully, in the fall."

Misty is ready to do some traveling with her son. She shared, “We just got Jackson's passport a couple days ago. So we're on our way to Corsica this summer in France."

Misty never announced her pregnancy, which is no surprise since she has been “pretty private” about her personal life.

She plans to keep it that way with her son. She explained, “I wouldn't have him probably be on camera for anything. But when it comes to my career and what I'm doing, I'm really open."

Copeland is planning to balance it all next year, being a mom, designing for her Greatness Wins’ women’s line, and performing!

She admitted, “It's never easy, but I wouldn't be able to do it without having a support system.”

Copeland gushed about her husband for his love and support, saying, “My husband is incredible and he's an amazing dad. He's been there for me throughout my entire career to help me to be able to balance those things."

Misty and Olu have been married since 2015. 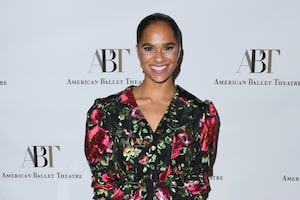