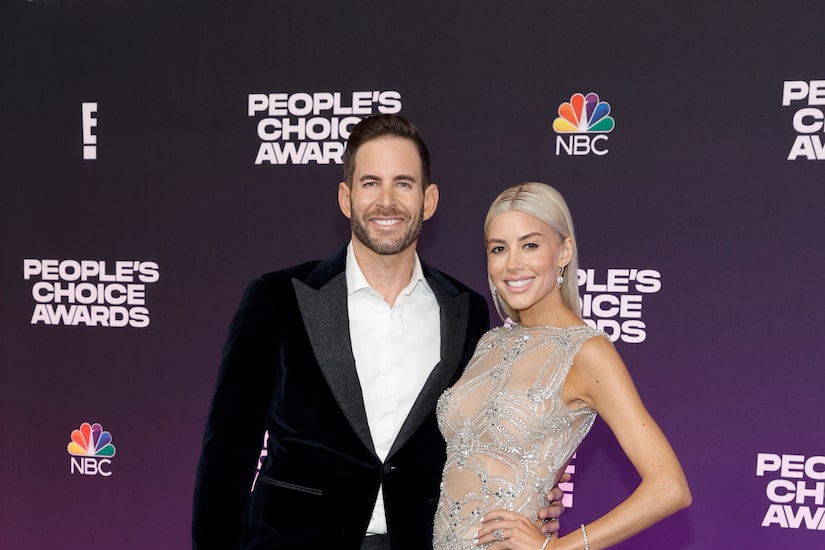 Tarek El Moussa and his wife Heather Rae were faced with a scary incident on a plane.

On Monday, Heather revealed that Tarek defused a situation, calling him “heroic.” In video from their hotel bed, she shared, “I have a story for you. My husband did something very heroic when a man went crazy on our flight and verbally attacked and physically got in flight attendants’ and pilots’ faces.”

The pair were supposed to be flying back to Los Angeles from JFK, but their flight was canceled. 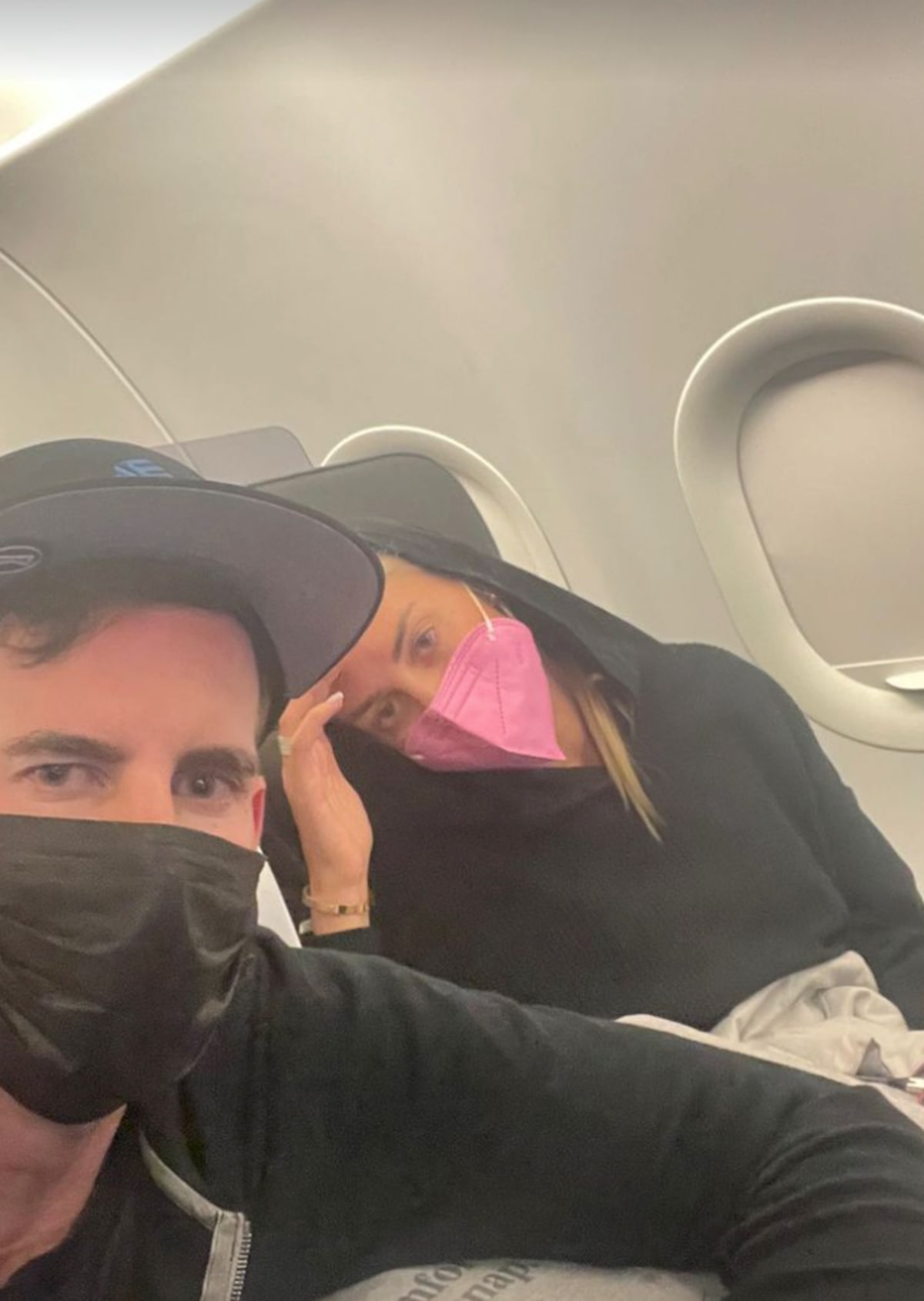 Even though they got onto the plane, they had to “deplane” due to engine issues.

Before getting on the aircraft, the couple documented their “horrific” travel day, which had them sitting in the airport for nine hours.

Tarek commented, “What can go wrong, will go wrong.”

Heather is currently pregnant with their first child. In one video, she admitted, “I’m starving, I’m pregnant, I need my food.”

Last week, Heather and Tarek broke the news that they were expecting after starting the in vitro process.

Heather told People, “It was a huge shock. We just weren’t expecting this. We had just gone through IVF. We had embryos on ice. We had a plan.”

She added, “I think when you least expect it and there’s no stress in your life, the world just brought us what was meant to be. I’m so excited that it happened like this.”

Heather is due early next year. 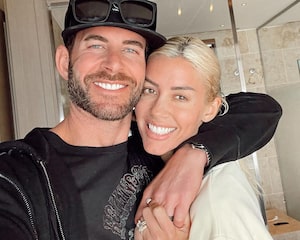 The couple is waiting to find out the sex of the baby at an upcoming gender reveal party. “Tarek thinks it’s a girl. I don’t know yet. I just want a happy, healthy baby,” Heather said. “We already have Tay and Bray, so I’d be happy with either. But I secretly want a little mini Heather.” 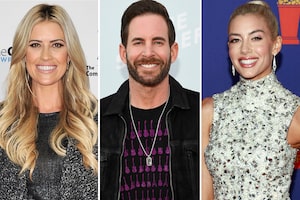 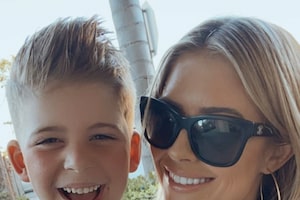 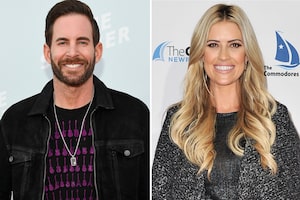