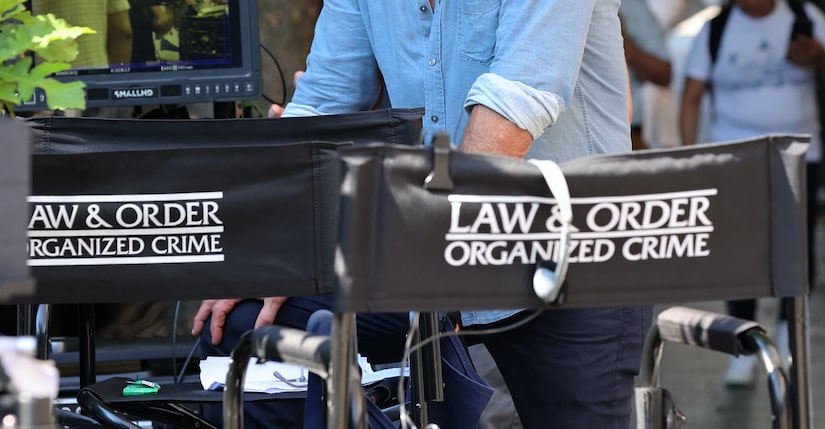 According to Variety, a crew member was shot and killed in Greenpoint, Brooklyn, where filming was set to take place.

In a statement, NBC and Universal Television said, “We were terribly saddened and shocked to hear that one of our crew members was the victim of a crime early this morning and has died as a result. We are working with local law enforcement as they continue to investigate. Our hearts go out to his family and friends and we ask that you respect their privacy during this time.”

The NYPD revealed that the victim was a 31-year-old man who was sitting in his car when an unknown person approached and opened fire.

The shooter fled the scene on foot after shooting the victim in the face and neck. The shooter was last seen wearing a black hoodie and pants.

The victim’s colleague told Page Six, “It was crazy. I didn’t hear an argument or nothing. It was quiet, early morning. It was just a pop, and the [gunman] ran up towards Nassau [Avenue]. I only heard one bang, but I don’t know how many shots.”

Of their job duties, the colleague shared, “We’ve been doing this for five or six years. We come 24 hours in advance to start clearing out the parking. We park in our trucks, and we wait for the stars to come out. The trucks have equipment for the TV shows and movie scenes.”

“Sometimes we get hassled about parking, but we work with a lot of people in the communities,” they noted. “They talk with us, we talk with them. We see what time you want to leave, and depending on what time our trucks come, we let them park. There’s never too much hassle with the parking.”

The victim was rushed to Woodhull Hospital, but was pronounced dead on arrival.

A local resident woke up to the sound of gunfire, but thought what was happening outside was a “fake crime scene.”

They added, “I didn’t think it was a real tragedy… I tried to walk dogs here and saw the tape and thought, ‘Oh, it’s a movie,’ But this was a real shooting.”

The victim leaves behind a wife and three children.

An investigation is currently underway.

Following the tragedy, Christopher Meloni was spotted on set during a break from filming. 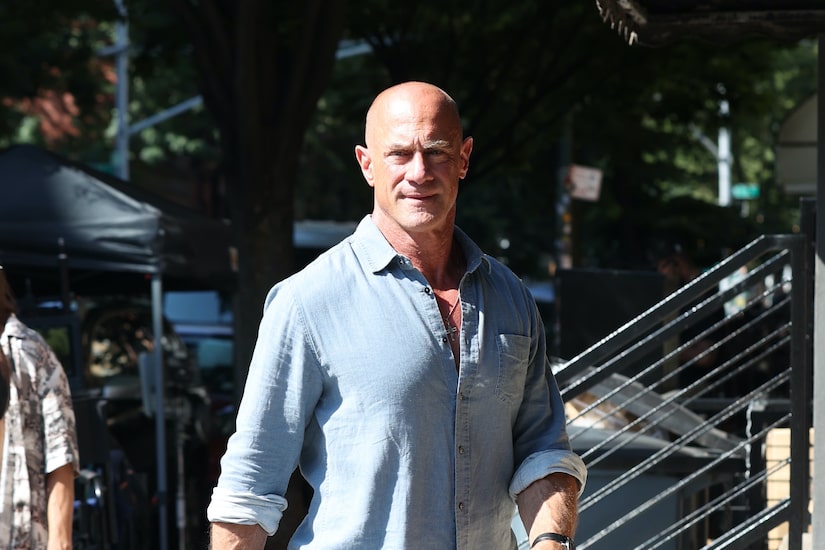