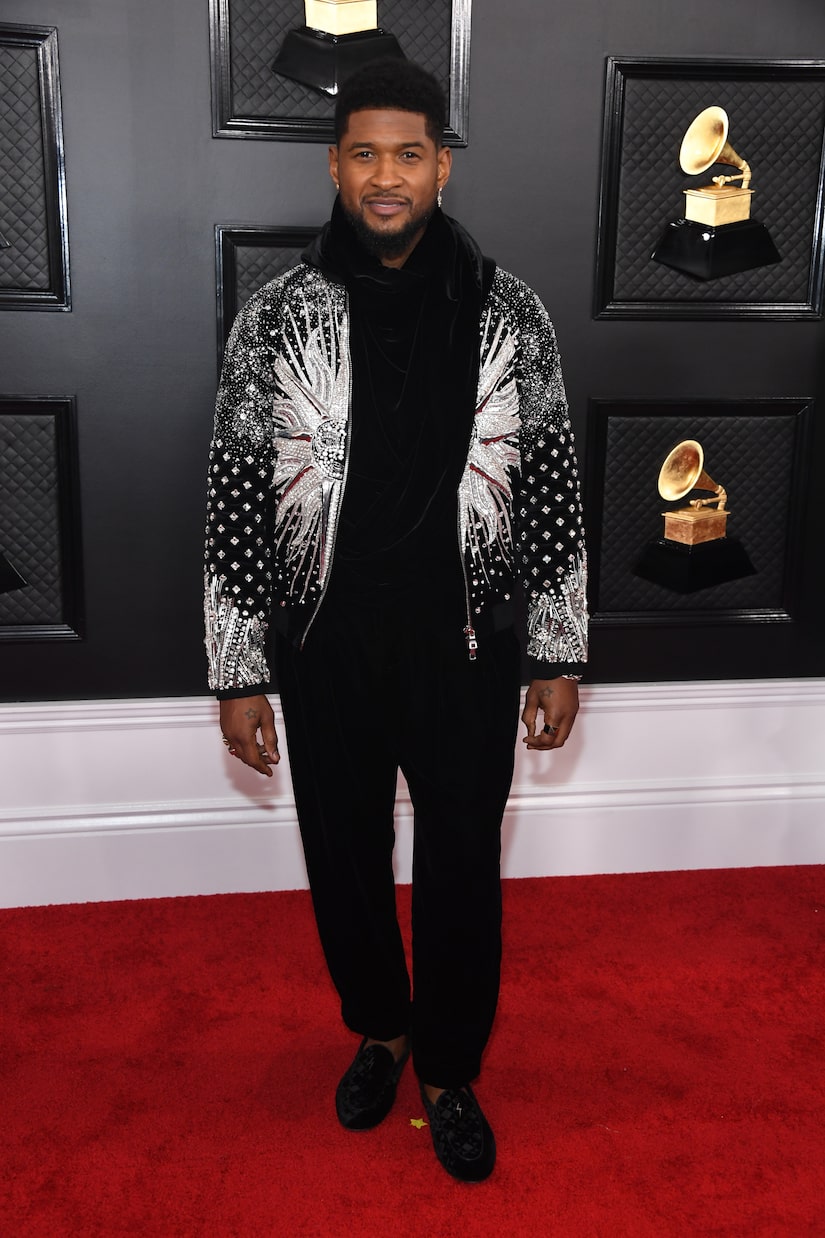 Usher fans won’t want to miss this! “Extra” is giving one winner a pair of tickets to see his show “My Way: The Las Vegas Residency” at the Dolby Live at Park MGM.

The tickets will be for a show between August and October, based on availability. Enter below for your chance to win!

“Extra” recently spoke with Usher, who opened up about what fans can expect from “My Way.”

He said, “It’s all about giving the ladies what they want to see, you know? It’s about giving Vegas something they may not have experienced before... It’s a bit theatrical... So many things throughout my career — Broadway, acting, skating, hit records, dancing — I try to put all of those things into my show. I’ve played arenas and stadiums, but to be here at Dolby Live theater and give them this intimate view of my music and also to share with them the things that I am passionate about and the places that I’ve gone… whether it’s the heat of the strip club or the intimacy of the moments that’s nice and slow… It’s all of that into one.”

Be sure to go to VisitLasVegas.com for more entertainment options!