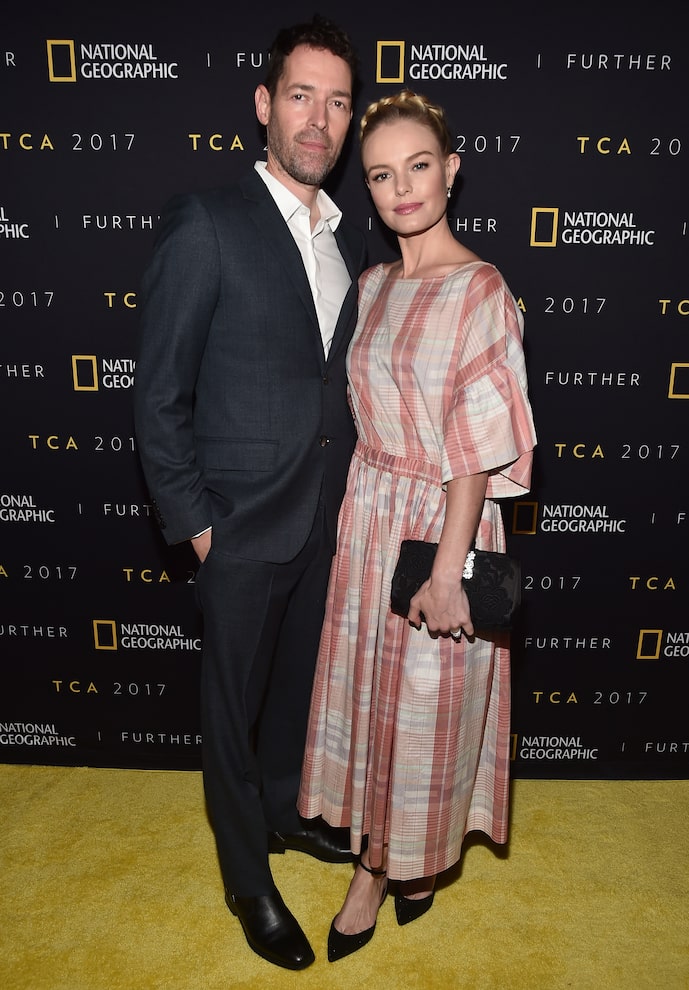 Kate Bosworth, 39, and Michael Polish, 51, are headed toward divorce.

The couple announced their split nearly a year ago, and she has since moved on with actor Justin Long.

In August 2021, Kate posted a black-and-white photo of herself and Michael kissing along with a message revealing they were breaking up.

“The beginning is often the best part of love. Fireworks, magnets, rebellion — the attraction,” they wrote.

“The onset signals a wide-open expanse of possibility. Split a burger with someone when you are falling in love, and you can die happily knowing this is your last meal. Buy a bottle of whiskey and share shots, pour me a waterfall,” the exes continued. 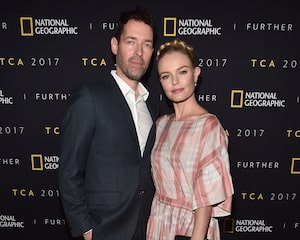 “Inherently we fear an ending. To lose what you have because you got what you wanted. To be attached to the expectation of the outcome. The great Unknown. What if we chose not to fear but instead, to love. If that most delicate and vulnerable last flicker to the flame became another type of furnace entirely. Perhaps this will sound strange to some, romantic to others. To us: this is truth.”

Kate and Michael went on, "Our hearts are full, as we have never been so enamored and deeply grateful for one another as we do in this decision to separate. Together, over the last ten years, Michael and I have chosen love, every time. We hold hands as tightly today as we entangled fingers on our wedding day. Our eyes look more deeply into one another, with more courage now. In the process of letting go, we have come to acknowledge that our love will never end. The connection does not simply disappear. The love deepens, the heart expands." Read the full message here.

The actress and director started dating in 2011, after working together on “Big Sur.” He popped the question in August 2012 and they wed in 2013.

Meanwhile, Kate and Justin first sparked romance rumors in 2021 after working on “House of Darkness.” 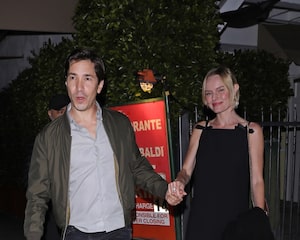 In May of that year, Kate posted a pic of herself with Justin, describing him as “a truly spectacular / fun / funny / kind / rare / thoughtful / totally. fckn. rad human being."

Fast forward to April 2022, and Long was dishing about his girlfriend on Nick Viall’s podcast the “Viall Files.” Justin told Nick he was “ready for the one” and he had “found” her, but never said Kate’s name.

Just after the podcast aired, the pair went public with their relationship as they were spotted holding hands leaving celeb hot spot Giorgio Baldi in Santa Monica.

In June, Kate gushed over Justin for his birthday.

She wrote, “You were born today and the world lit up brighter than it had known and years later you met a girl who’s life was disassembled / rearranged but you were patient and with time she fell in love now she has a glow (one that was forgotten long ago) she is so grateful *more than you’ll ever know 💛 Happy Birthday @justinlong you make me smile so big my face hurts xx Thank you for.” 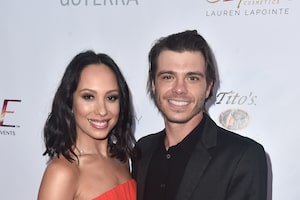 Cheryl Burke Gets Candid About Her Divorce from Matthew Lawrence 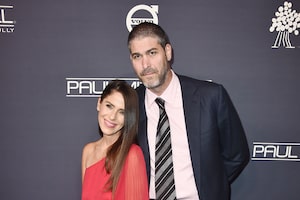 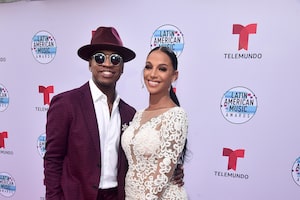