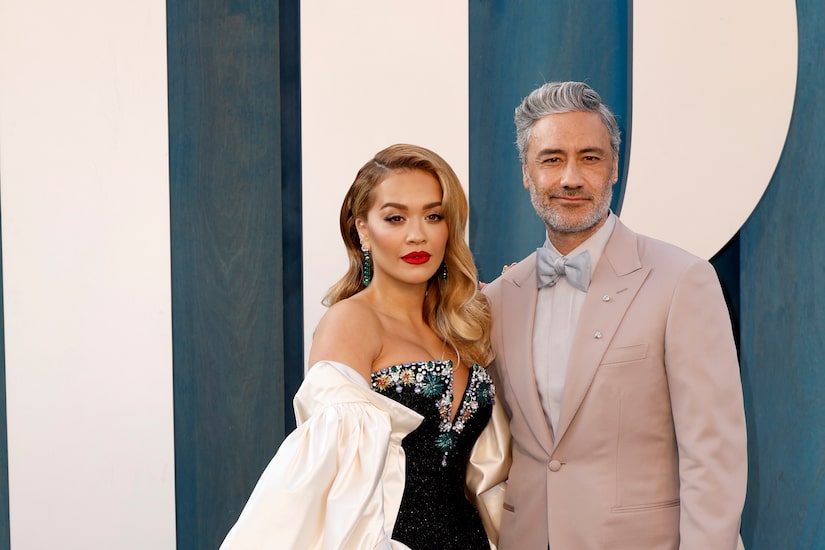 Jack Black and Rita Ora are teaming up for Netflix’s “Kung Fu Panda: The Dragon Knight.”

“Extra’s” Katie Krause spoke with Jack about what took so long for him to voice the character of Po, while Rita reacted to rumors she is engaged to famed director Taika Waititi.

Jack shared, “It’s one of those things like Zen and the art of archery. When it’s time, it’s time. I got a call from Netflix saying, ‘Hey are you into going on another ‘Kung Fu Panda’ adventure?’ And I was like, ‘I’m intrigued. Tell me what happens.’ They told me what would happen. And I was like, ‘I’m down. This sounds like a fun party.’”

As for those engagement rumors, Ora called it “a little cheeky.” Without giving the rumors too much attention, she said, “I am very happy, I’ll tell you that.”

Rita was also happy to join the animated party in “Kung Fu Panda: The Dragon Knight” as a tough-as-nails fighting bear who eventually becomes “really good friends” with Jack’s character.

Ora dished on her character, saying, “She’s got a lot of secrets, she has a lot of missions, and she works really hard, she’s very strong, but you know, she doesn’t have a lot of friends and you kind of see all these different aspects of a personality, and I think that’s what makes this show so cool.”

Rita loved kung fu when she was growing up, adding, “I just wanted to be a part of this really cool franchise.”

During the recording process for the movie, did Jack and Rita ever break out in song? Jack answered, “We never recorded at the same time. We could have harmonized because Rita is an awesome singer.”

The two then gave us “one note” of what their song would sound like!

He’ll be playing Bowser, which he described as a “fantastic part.” He said, “I haven’t heard what Chris Pratt’s doing, but I imagine that his Mario’s awesome… It’s got a great cast. I can’t wait to see it.”

“Kung Fu Panda: The Dragon Knight” is out July 14 on Netflix. 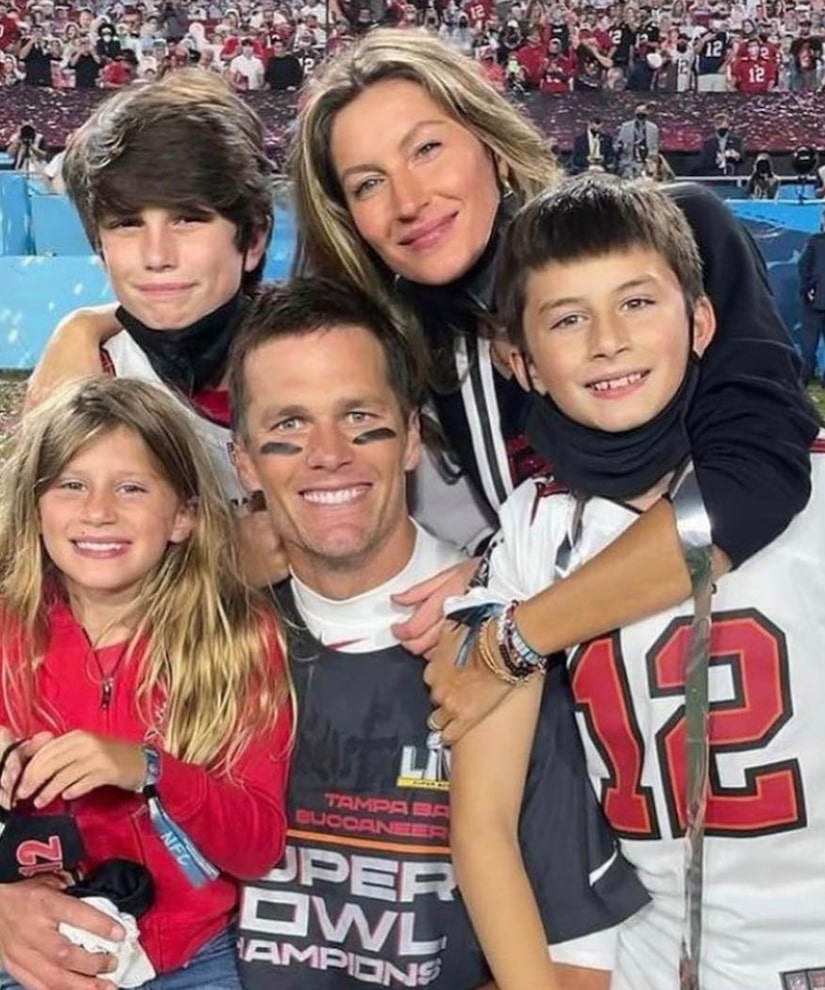 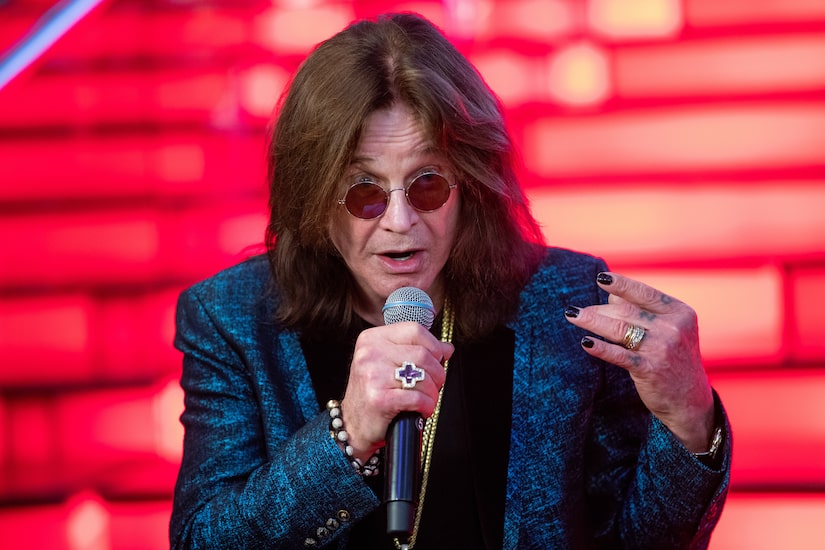