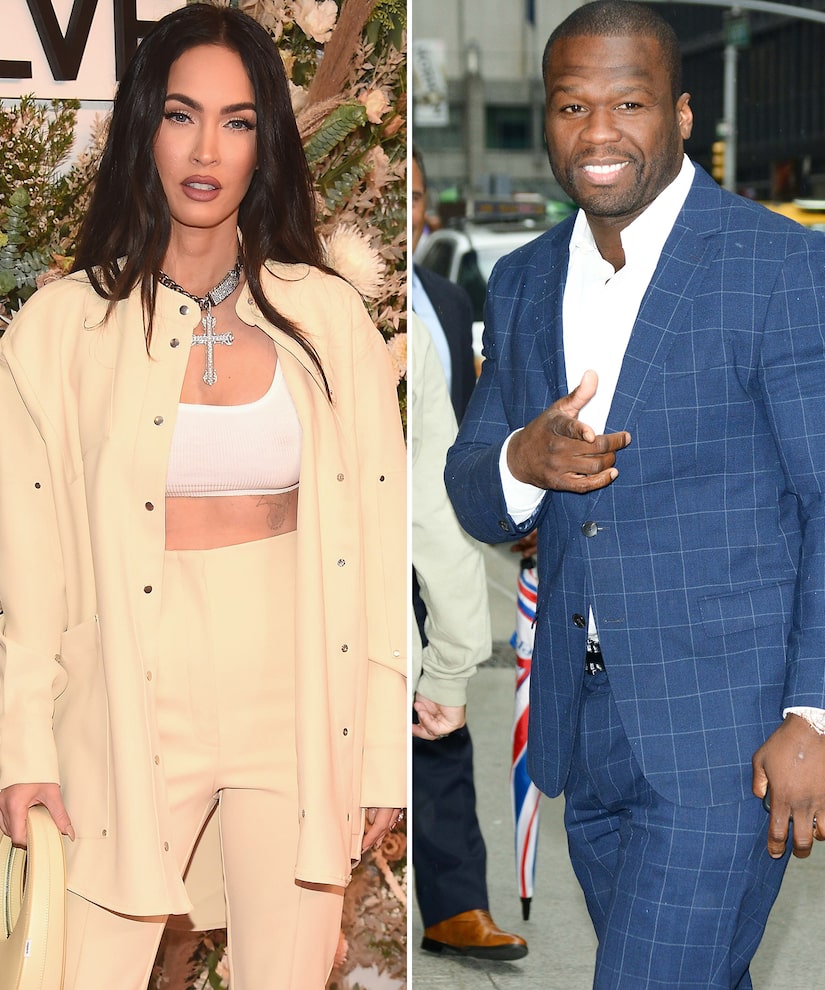 The Meta Hollywood advisory board just added some A-list talent.

Meta Hollywood co-founder Robert Earl said in a statement, “Our main goal is to create the single largest online community of movie lovers, creators, studios, and fans in the Metaverse. We specifically chose celebrities and entrepreneurs in the field of entertainment that will lead Meta Hollywood into becoming a haven for entertainment lovers. The community will allow fans to interact within our shared Hollywood-themed ecosystem of exclusive digital and physical experiences powered by blockchain technology and the joint venture’s native utility token.”

Overall, the company “intends to transform the iconic Hollywood experience into a next-generation hybrid web3 ecosystem that benefits entertainment industry field supporters and creators both online and offline.” In fact, the brand has already partnered with The Sandbox to create a virtual Hollywood-themed backlot movie studio land to host events and experiences in the digital ecosystem.