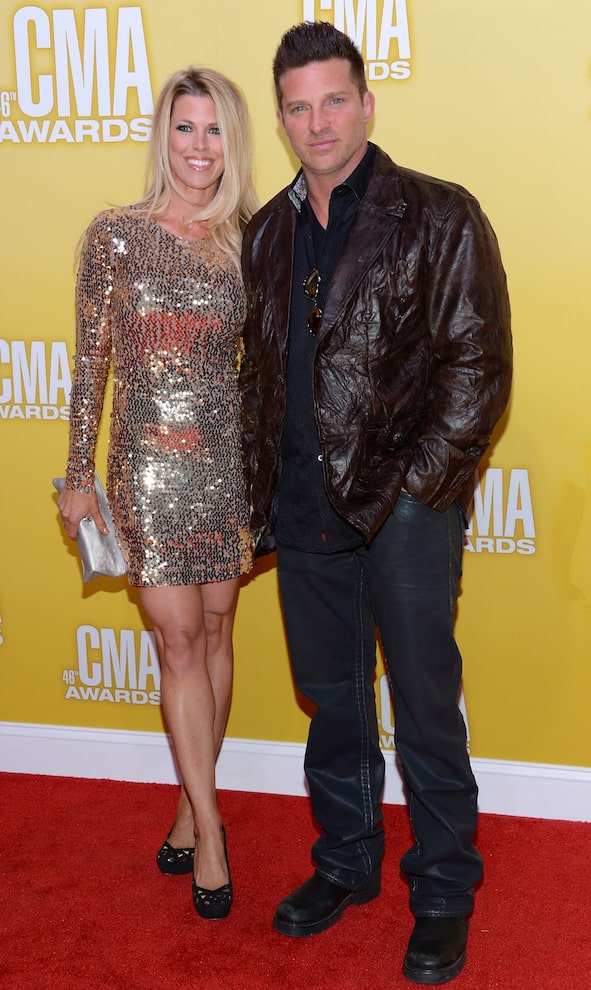 TMZ reports the actor has filed for divorce from pregnant wife Sheree Gustin, after announcing their split in May.

At the time, he claimed the baby she was carrying was not his.

The divorce docs list their date of separation as March 1, and Burton cites “irreconcilable differences” as the cause. The exes have three kids together: Makena, 18, Jack, 16, and Brooklyn, 8. Steve is asking for joint legal and physical custody of the two minor children.

He also asks that neither he nor Sheree pay spousal support.

Back in May, Steve shared the breakup news on Instagram Stories. 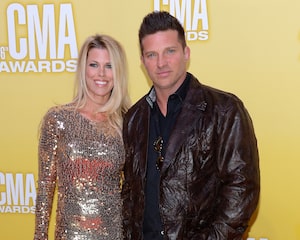 He wrote at the time, “I wanted to clear something up. Sheree and I are separated."

Steve went on, “She recently announced that she's expecting her 4th child. The child is not mine. We are still co-parenting our three beautiful kids. We would appreciate privacy at this time. Much luv, Steve."

In March, Sheree posted a pic of her growing baby bump. She captioned the pic, “Life sure is full of surprises!”

Steve and Sheree tied the knot in 1999 after meeting on the “General Hospital” set. 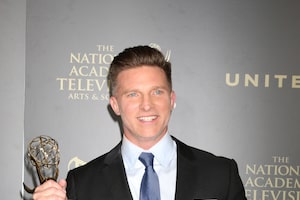 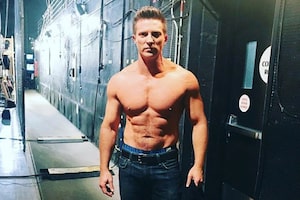