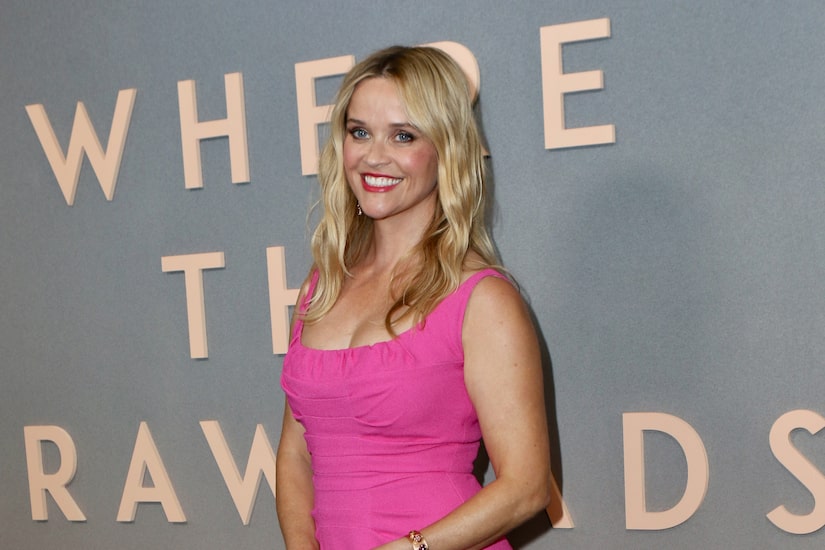 On Monday night, Reese Witherspoon was pretty in pink at the NYC premiere of “Where the Crawdads Sing.”

“Extra” spoke with Reese about taking on the best-selling novel by Delia Owens and adapting it into a movie.

Reese shared, “It was definitely a stand-alone novel. When I read it, I fell in love with the character Kya. She was just one-of-a-kind, she was a woman fighting against the elements to survive and everything was against her, but she saved herself… That’s what I think that will really resonate with audiences, ‘cause I don’t know a woman who hasn’t saved her own life.”

The story centers on Kya, who was abandoned by her family and learns to live on her own in her family’s old shack in the marsh in 1960s North Carolina. Her life becomes a lot more complicated when romance enters the picture.