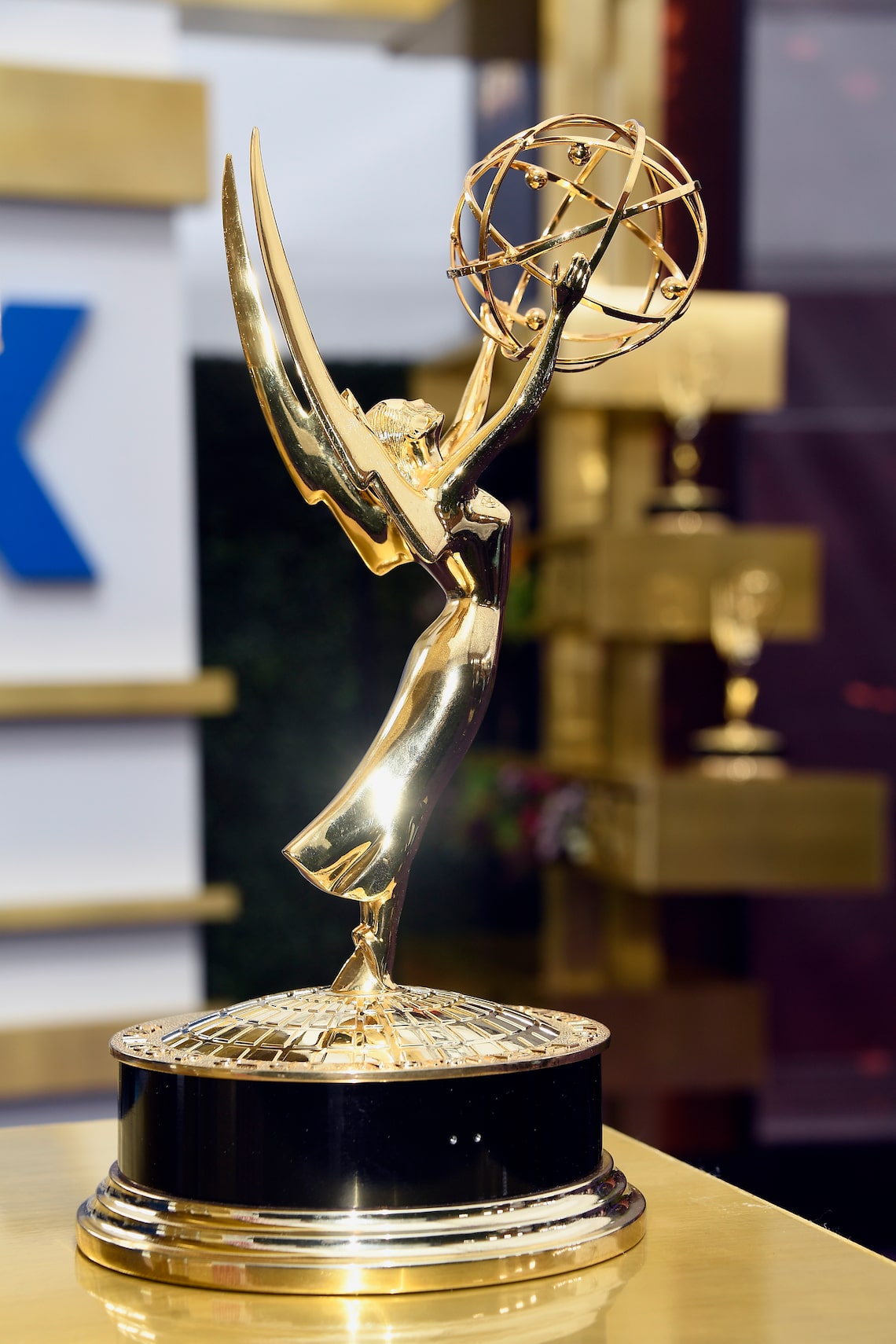 The Emmy nominations are being announced now!

“Curb Your Enthusiasm” star JB Smoove and “Brooklyn Nine-Nine” star Melissa Fumero are announcing the nominees who will be honored at the star-studded show.

Watch the livestream of the nominations!