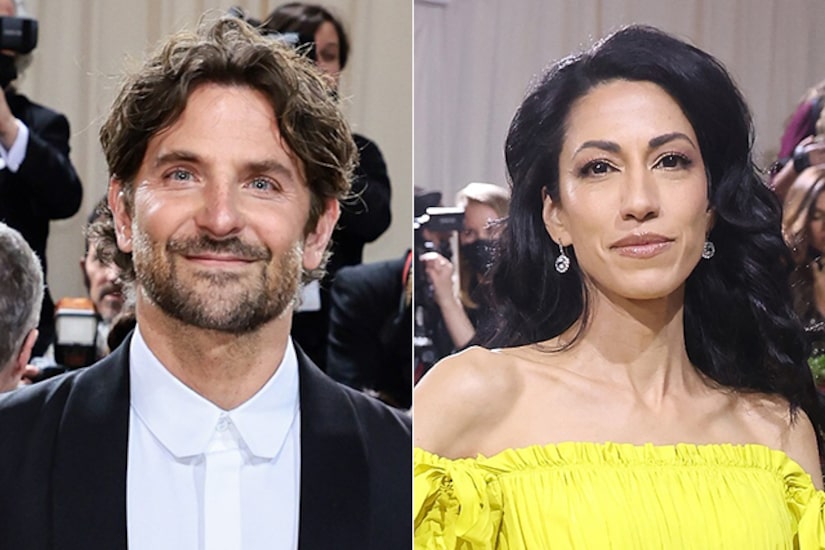 Another insider added, “Bradley has been quietly dating Huma for a few months now. They’ve been keeping it really quiet.”

Huma has reportedly “told a few friends” that she has a “new man,” but didn’t reveal his identity. The source said, “She was keeping it very close to her chest.”

“They are perfect for each other,” the source emphasized. “They’re both into power and politics and human affairs.”

Cooper was last linked to “Glee” star Dianna Agron, who called it quits with Winston Marshall in 2020.

According to Page Six, Bradley and Huma arrived at the Met Gala together, but went solo on the red carpet.

Abedin, one of Hillary Clinton’s closest aides and friends, was previously married to disgraced politician Anthony Weiner for seven years, but she filed for divorce in 2017. 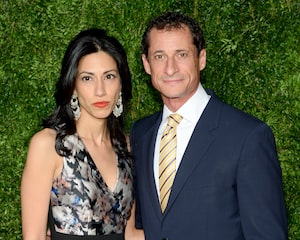 Last year, Abedin told The Cut that she and Anthony are in the “final stages” of their divorce proceedings.

In 2017, Weiner pleaded guilty to sexting a minor. As part of his plea deal, he had to give up his iPhone and register as a sex offender. “I accept full responsibility for my conduct,” he said tearfully, as part of his plea. "I have a sickness, but I do not have an excuse. I apologize to everyone I have hurt. I apologize to the teenage girl, whom I mistreated so badly. I am committed to making amends to all those I have harmed.”

He was sentenced to 21 months in prison and was released after serving 15 months in the Federal Medical Center in Devens, Massachusetts.

Abedin opened up on their failed marriage, telling The Cut, “I had my heart broken, dragged out, stomped on, humiliated. I lived with shame, in shame, for so long. In hindsight, I was in extreme trauma.”

Of her friendship with Wintour, she shared, “And just being out and being with her, I just felt sort of normal and loved.”