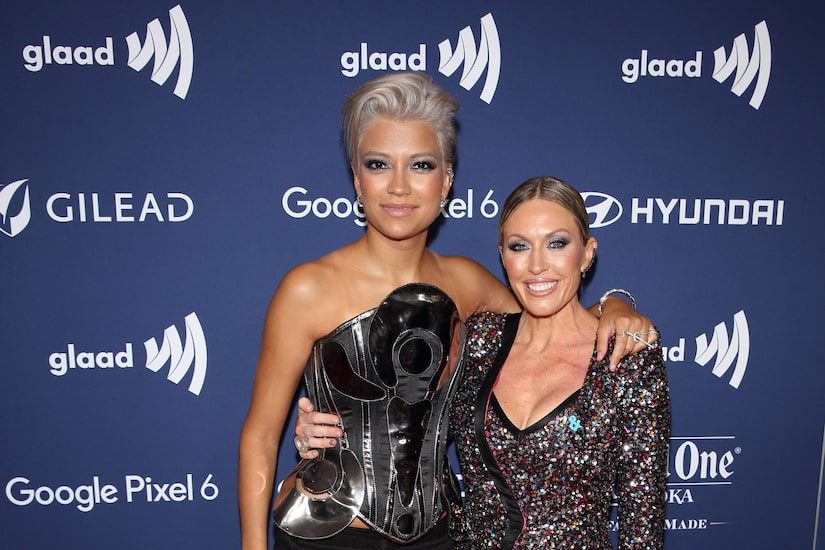 After nine months of dating, “The Real Housewives of Orange County” alum Braunwyn Windham-Burke and Victoria Brito have gone their separate ways!

Sources told TMZ that they pulled the plug on the relationship a few days ago.

On Friday, Burke confirmed the split to Page Six. She said, “I am feeling all the things — heartbroken and sad, but I’m still sober, and that’s what matters. Whenever it feels like the world is crashing and ‘What now?!’ I turn to my sobriety.”

Long distance and busy schedules are reportedly to blame for the breakup.

Another insider told the outlet, "”Long-distance relationships are hard, and that was no exception with Braunwyn and Victoria. While they spent a lot of time in New York, they both had to travel for work a lot. Most recently, Vic had to travel quite a bit internationally, and the distance created communication strains in their relationship.”

According to TMZ sources, the pair were apart on the Fourth of July weekend since Victoria was in Mexico for work while Braunwyn was in Orange County.

Last month, Windham-Burke opened up about how her dating life affected her children. She told Us Weekly, “Not with the fact that I’m dating a woman, ’cause we are a very open family. You know, we’ve always been big supporters of the LGBTQ community. I think it’s hard for Bella to see me or Sean dating anyone else.”

Braunwyn noted that her daughter Rowan “loves Vic,” while her son Jacob doesn’t care either way. She added, “The little kids, as far as they know, it’s just more people that love them. That’s sort of how Sean and I have presented this to them. Our family isn’t splitting up, our family is growing.”

Brauwyn and Victoria met on a blind date last year and were linked in November.

In April, Windham-Burke revealed to Page Six, “It was six dates and I looked at her and thought, ‘I could spend the rest of my life with this woman. I would say about a week before I met her, I kind of put down in my brain what I want in a woman and she appeared. She’s everything I want in a woman.” 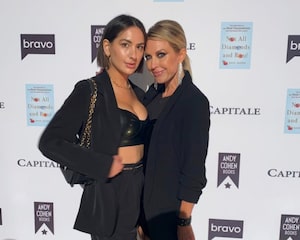 Braunwyn was previously linked to hair colorist Jamie Parton. In October, she told Us Weekly, “She had gotten sober and she reached out to me on Instagram. We started messaging and while I was out [in NYC], we hooked up and the rest is history.”