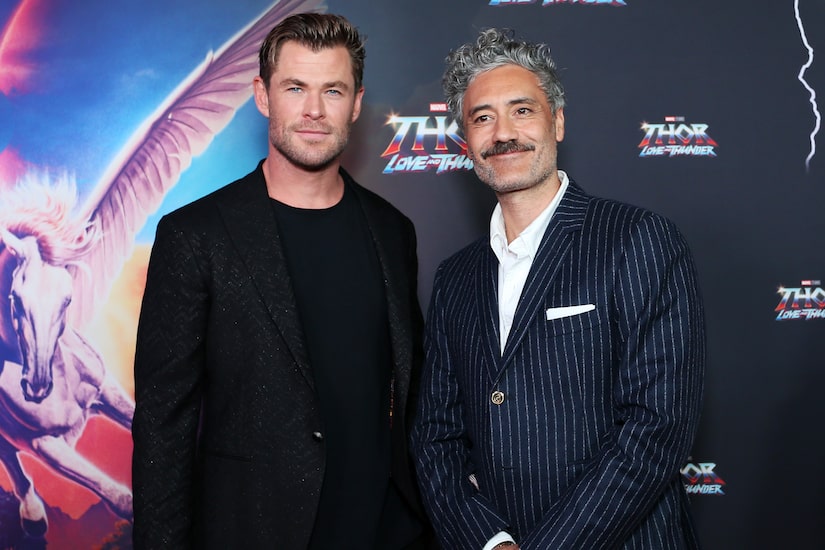 “Thor: Love and Thunder” writer and director Taika Waititi sat down with “Extra’s” Jenn Lahmers to dish on his new superhero rom-com!

Taika talked about how the vision for the new movie came about and getting Natalie Portman on board. Plus, could the next “Thor” installment be a Christmas movie?

Waititi said he was at a dinner with Chris Hemsworth, who plays Thor, Marvel Studios head Kevin Feige, and other producers about five years ago when they came up with the premise for “Love and Thunder,” including “the whole montage at the beginning and Chris meditating and kind of going through a midlife crisis and wondering what his purpose is.”

He went on, “I wanted it to be a love story from the beginning because I was like, ‘What’s going to kind of annoy the fans?’… If I was a Thor fan, what’s the last word I would want to hear in relation to Thor? Love… but we can make something that’s cool and also emotional and about love and that was the challenge.”

The film elevates Natalie’s character from scientist Jane Foster to Mighty Thor. Recalling how he convinced her to return to the MCU, Taika said, “I pitched the idea… you don’t have to be a scientist in the Albuquerque desert in this film. You can be a superhero, you can take the hammer away from the guy and you know… a powerful female superhero. That excited me as well. That was one of the things that excited me about doing the film is like having, you know, having the Mighty Thor in there and having these two Thors… sharing the screen.” 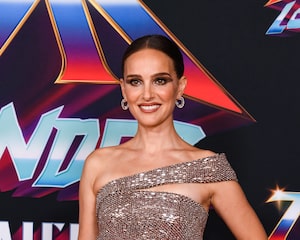 Looking ahead to where he could take the “Thor” franchise next, he teased, “What would be the big challenge with a new ‘Thor’ film? I thought a Christmas one… a Thor Christmas special.”

Taika pointed out, “‘Guardians’ are doing a Christmas special, aren’t they?” referring to the “Guardians of the Galaxy Holiday Special” debuting on Disney+ in December 2022.

The filmmaker has garnered attention over the years for bringing his sense of humor to projects, but he told Jenn that the most important thing about his films is “you need to be able to feel something watching it.”

He said, “I like to lure an audience in with the comedy but then have a message in the film, you know?... That’s that fine balance of tones and, you know, trying to make something that makes you laugh and cry,” adding that that was the goal of “Thor: Love and Thunder” too. 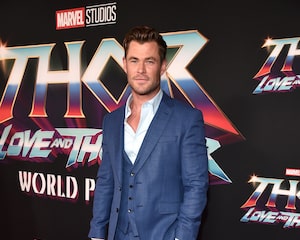 “Thor: Love and Thunder” is in theaters July 8. 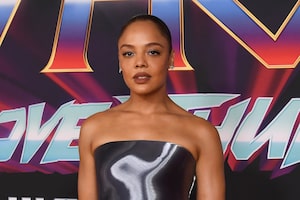 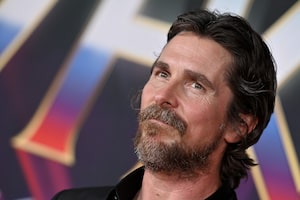 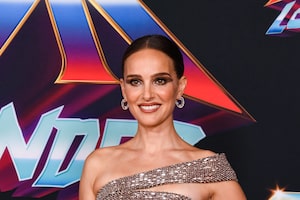