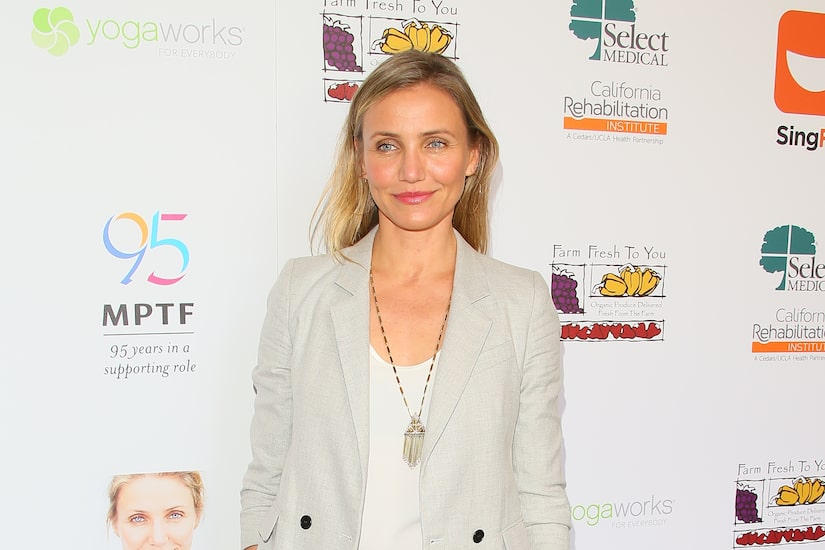 Diaz is coming out of retirement to star in the Netflix movie “Back in Action” opposite Jamie Foxx.

Foxx announced the big news on Wednesday on Instagram with a recorded call between himself, Cameron, and Tom.

Diaz told Foxx that she was “so excited” but “anxious” about returning to acting, adding, “I don’t know how to do this, you know?”

Foxx then brought Brady on the line to offer her “a few tips on how to unretire.”

Tom famously retired from the NFL earlier this year, but came out of retirement just a month later.

Jamie captioned the post, “Cameron I hope you aren’t mad I recorded this, but no turning back now. Had to call in the GOAT to bring back another GOAT. @camerondiaz and I are BACK IN ACTION - our new movie with @netflixfilm. Production starting later this year!!”

Cameron hasn’t starred in a movie since 2014.

Last year, Diaz sat down with Kevin Hart for his Peacock show “Hart to Heart,” explaining why she stepped away from acting.

She shared, “You can probably relate to this. When you do something at a really high level for a long period of time… you are the person who is the ‘talent.’ Everything around you, all parts of you that isn’t that, has to be sort of handed off to other people.” Noting those things included her home, finances, and “the management of me as a human being.”

Diaz explained that while she still loves acting, functioning at that level wasn’t enough for her “personal” and “spiritual self.” 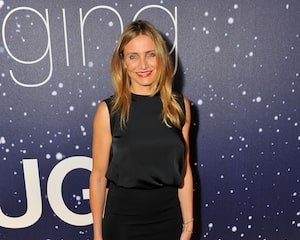 Cameron Diaz Gets Candid About Why She Walked Away from Acting

Cameron, who said she came to this realization around 40, added there were "so many parts of my life... that I wasn't touching and that I wasn't managing."

The “There’s Something About Mary” star went on to explain, "For me, I just really wanted to make my life manageable by me. My routine in a day is literally what I can manage to do by myself."

She told Hart that she feels “whole” after quitting the business.

Her life has certainly changed in recent years. Diaz pointed out, “I met my husband [Benji Madden], we started a family… all those things I didn’t have time for before.”

Cameron and Benji wed in 2015 and welcomed daughter Raddix in December 2019.