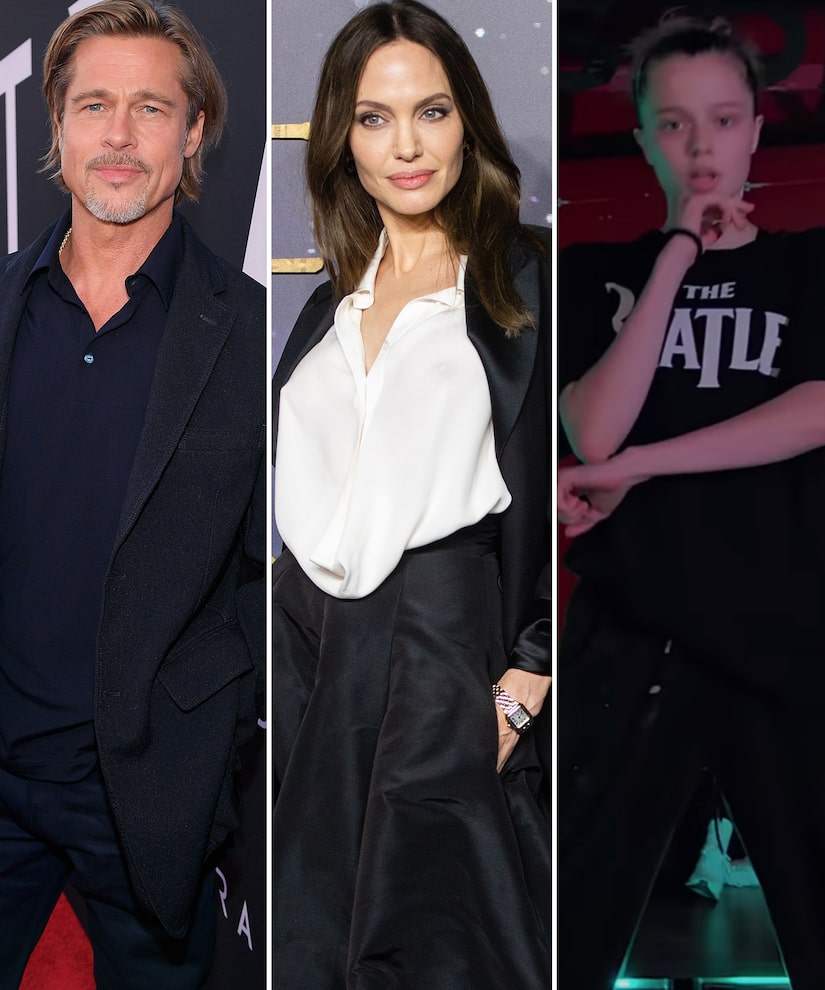 Brad Pitt and Angelina Jolie’s 16-year-old daughter is among a series of dancers featured in a new video posted by choreographer Hamilton Evans.

Several dance trios are featured in the seven-minute video posted by Millennium Dance Complex, including Shiloh in a black Beatles shirt, black pants, and red sneakers. The teen wears her hair up in a bun as she performs to Doja Cat’s “Vegas” from the new “Elvis” movie. Check out her group around the 2:30 mark.

The teen and her siblings Maddox, 20, Pax, 18, Zahara, 17, and twins Knox and Vivienne, 13, have been in the spotlight from time to time, thanks to their famous parents.

In fact, Shiloh showed up on her mom’s Instagram account back in February while they were on a trip to Cambodia.

Angelina, who adopted Maddox from Cambodia in 2002, wrote in the caption, “A few days in Cambodia among the warm local people, and I feel my soul is recovering. This has always been a special country for me and our family.”

Several of the kiddos also accompanied their mom to the London premiere of “The Eternals” back in October 2021, among other red carpet events in recent years. 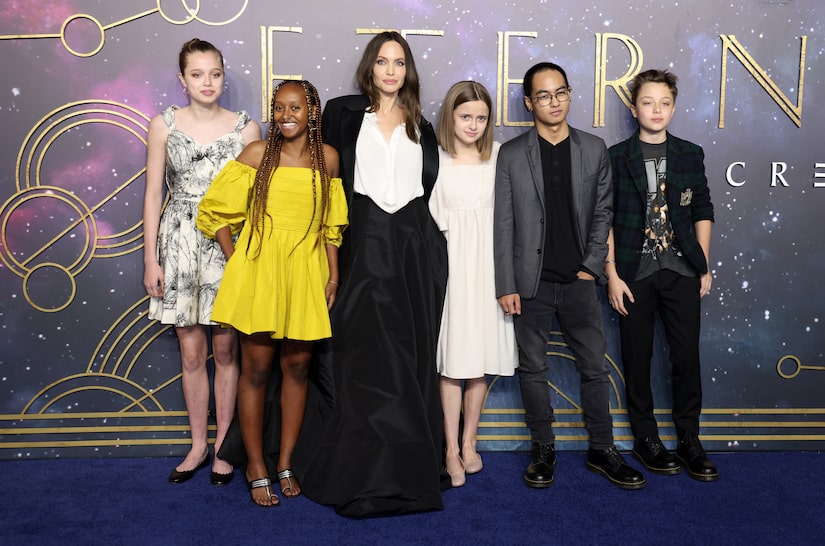 Just a few months before, Angelina revealed to “Extra” what Mother’s Day is like with her brood.

“My kids have always been amazing at Mother’s Day. The fun for me is that I don’t plan anything, I don’t do anything, and they all tend to work together to surprise me with something. It is just the knowing that they are doing something together, and thinking of something together, and that they want to, and that they think it is important always makes me cry. They always joke about how quickly it makes me cry. They will laugh at how many times I cry in the day or how quickly I cry… ‘Oh, there she goes…’”

Meanwhile, in August 2020 she told “Extra” that it was Shiloh who inspired her to join the cast of “The One and Only Ivan.”

The film follows a 400-lb. gorilla named Ivan with artistic abilities and an aging elephant named Stella who live at the Big Top Mall and Video Arcade. Life starts to change after the arrival of baby elephant Ruby. Jolie shared, “Well, Shiloh read the book and we started reading it together and talked about Ivan and why Ivan was so special.”

She went on to explain how expectations can sometimes get in the way of being who we are really meant to be.

Jolie said, “I think a lot of people can also relate to that. Where there's expectations on them to be what people assume they are and they don't often have the friends or freedom to express who they really are... and be that person.” 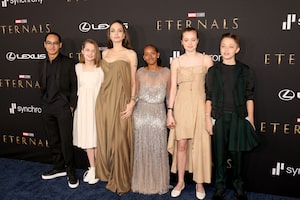 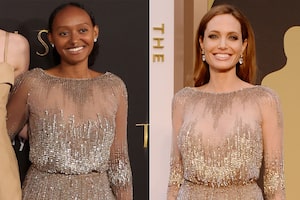 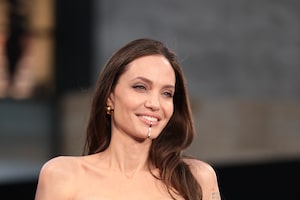