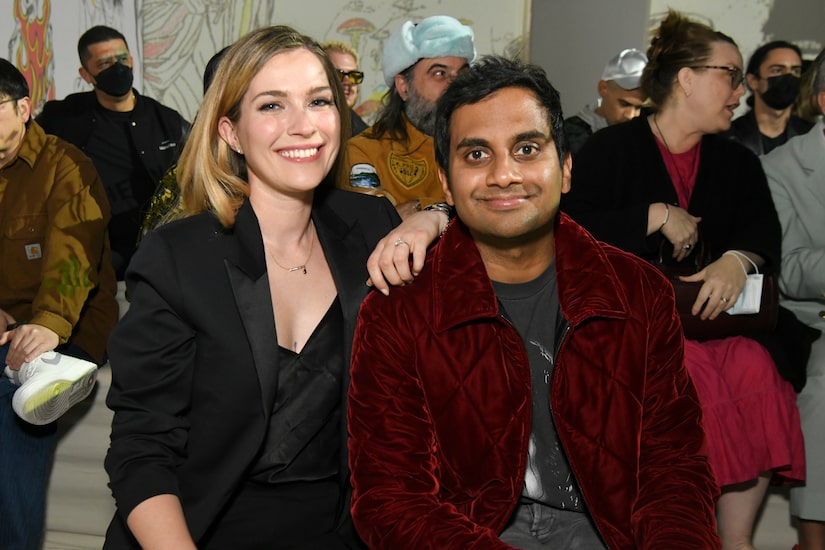 The paper reveals the couple said “I do” in front of about 120 guests, including actor Riz Ahmed.

Ansari and Campbell, who works for PricewaterhouseCoopers, reportedly met in London following his 2018 #MeToo scandal.

The comedian moved overseas after an allegation of sexual misconduct, which Ansari has maintained was a consensual interaction.

Aziz and Serena were first photographed together at the September 2018 U.S. Open tennis tournament. They went on to get engaged in December 2021, which he announced at the Comedy Cellar. 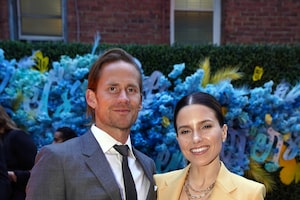 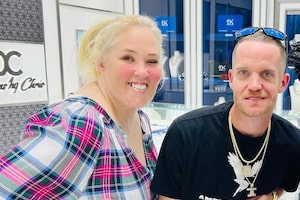