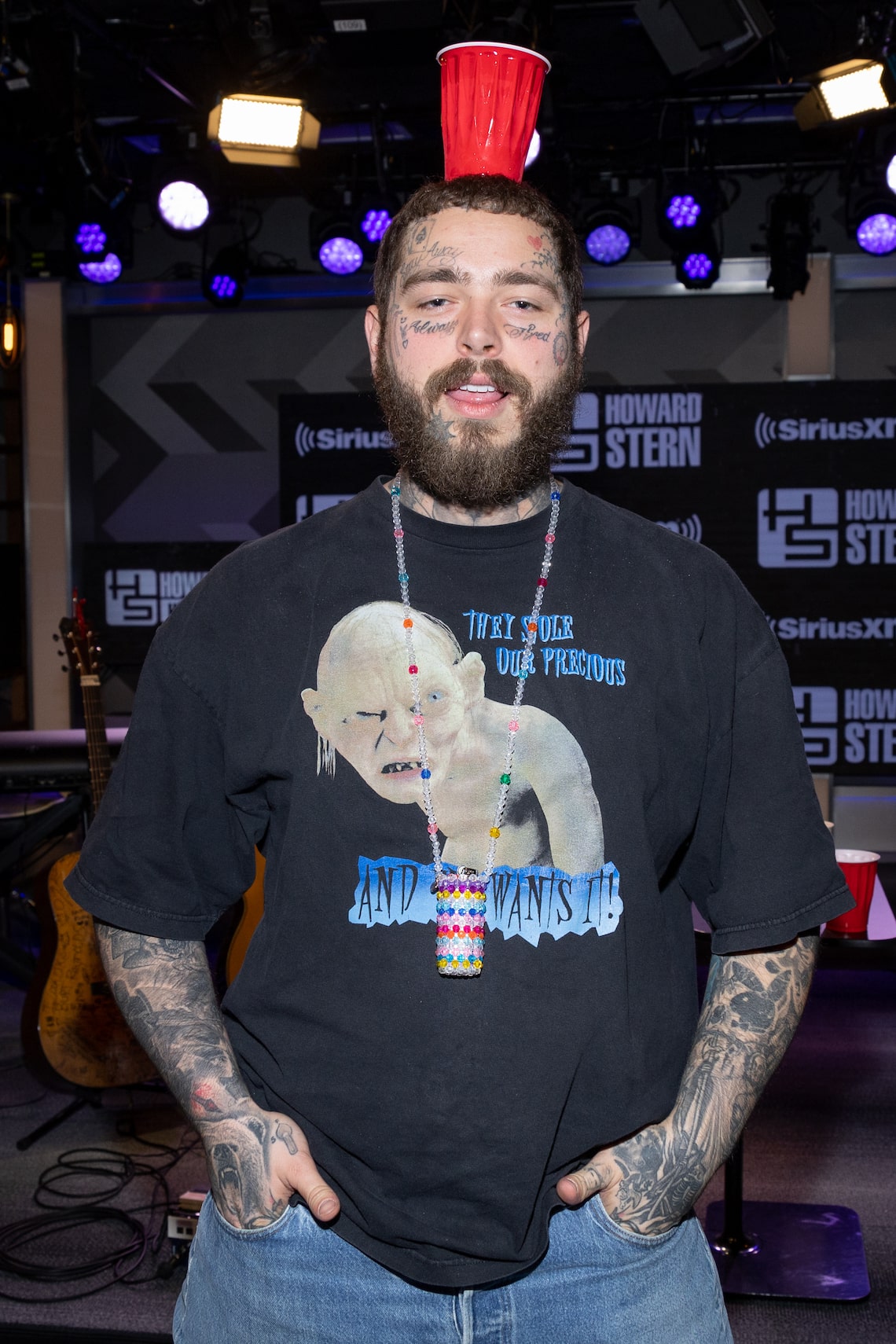 Malone announced his arrival of his first child during an appearance on SiriusXM's “The Howard Stern Show” on Monday.

During their chat, Malone revealed that he “kissed” his “baby girl” before leaving for a recent studio session.

When Howard asked him to clarify if “baby girl” was his girlfriend or baby, Malone said, “No, that’s my daughter.”

Howard commented, “That's been on the QT, though? We didn't know you had a daughter, right?” Malone laughed, saying, “Yeah, I wanna let her make her own decisions.”

TMZ reports that Malone and his mystery fiancée welcomed their first child together last month in Los Angeles.

In early May, Post announced that he was having a baby. He told TMZ, “I’m excited for this next chapter in my life, I’m the happiest I’ve ever been, and for since I could remember I was sad. Time to take care of my body and my family and friends, and spread as much love as we can every day.”

At the time, sources close to Malone told the outlet that Post and his girlfriend held a baby shower in Southern California.

It is unclear how long Post and his girlfriend have been together. In 2018, he called it quits with Ashlen Diaz after three years together.