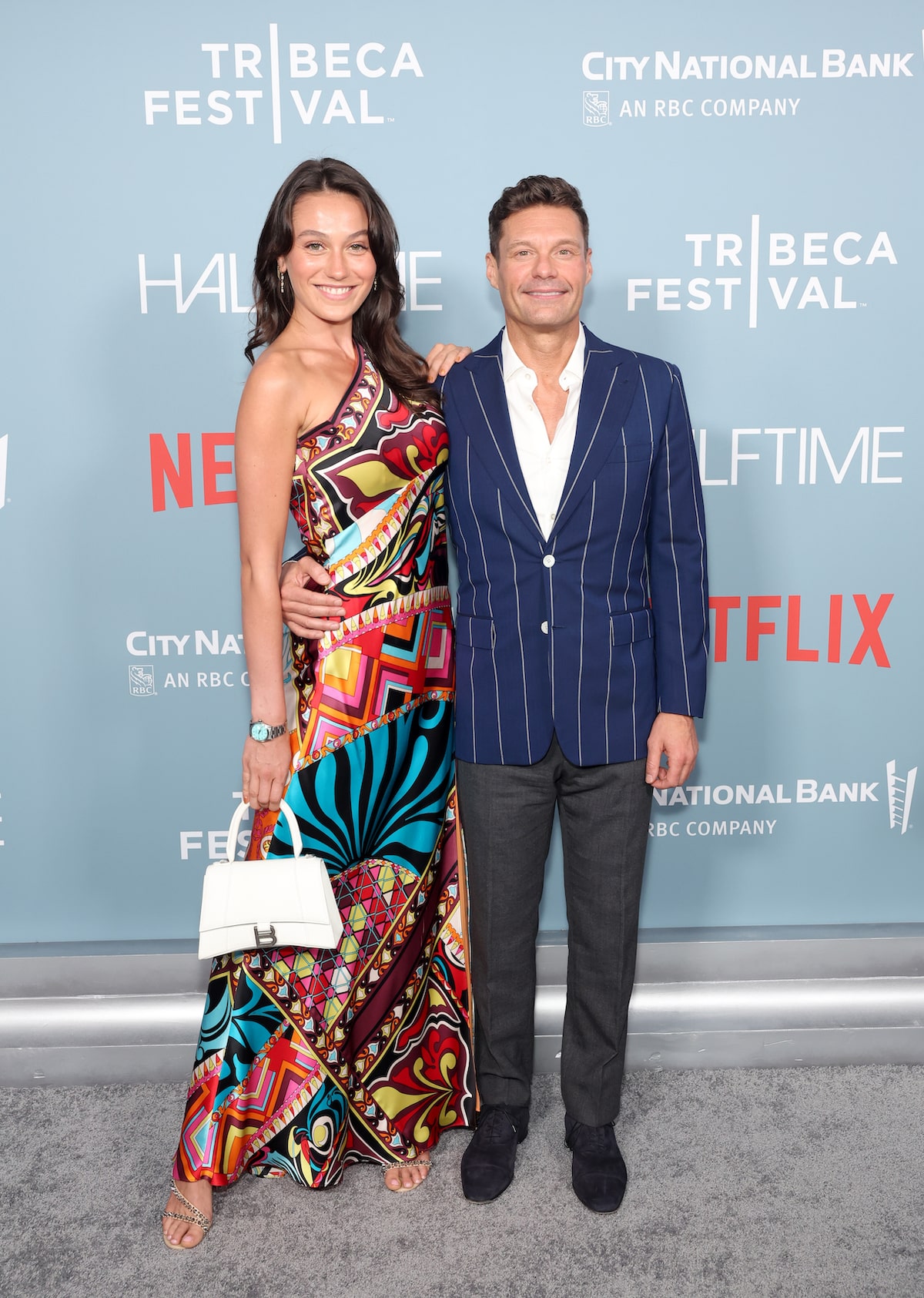 Ryan Seacrest, 47, and Aubrey Paige, 24, took another step in their relationship!

The pair made their red-carpet debut as a couple at the Tribeca Film Festival premiere of Jennifer Lopez’s new documentary “Halftime.”

For their date night, Seacrest wore a pinstripe jacket and gray dress pants, while Paige opted for a colorful silk dress.

Ryan and Aubrey were first linked a year ago after they were spotted together in the Hamptons.

In December, Aubrey showed some love for Ryan while celebrating the new year ahead! Along with posting a pic with Ryan, she wrote, “The best part of 2021 was meeting the most incredible man.”

While they have kept their relationship under the radar, Ryan has appeared on Aubrey’s Instagram more than once.

Ryan’s colleague Kelly Ripa is also a fan of Aubrey, who she met in March at her husband Mark Consuelos’ birthday party. During an episode of “Kelly & Ryan,” she said, “If you two break up, I’m going into seclusion. I am so fond of her.” 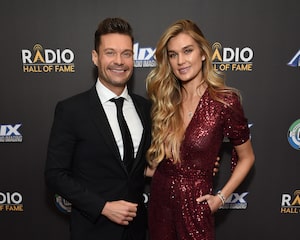 Seacrest previously dated Shayne Taylor on and off for almost seven years, but they broke up in the summer of 2020.