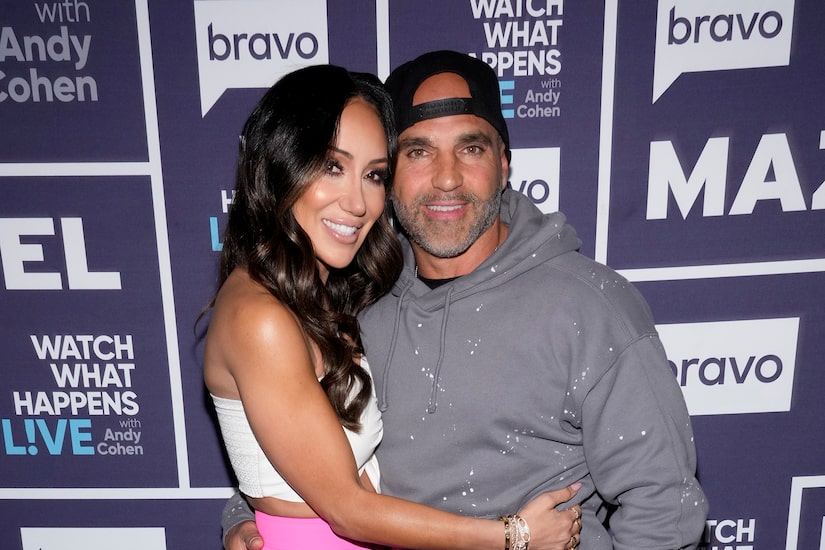 “The Real Housewives of New Jersey” stars Melissa and Joe Gorga stepped out for the premiere of Jennifer Lopez’s documentary film “Halftime” at the Tribeca Film Festival.

“Extra’s” Tommy DiDario spoke with the pair, who teased what they have already filmed for Season 13 of “RHONJ.”

Melissa shared, “I’ll tell you this, I just left a scene to come here… That was pretty epic what we just filmed.”

Joe added, “Another epic scene, it just keeps going. You can’t make this sh*t up.”

During the Season 12 reunion, Joe walked off the set, but he decided to come back. Joe noted that Andy Cohen was the major reason why he decided to return to the show.

He admitted, “I didn’t really want to come back… tired… Can’t deal with the family drama anymore. It’s like, enough.”

They’re also ready to set aside all the Housewives drama aside for Teresa Giudice’s upcoming wedding to Louis Ruelas.

Melissa noted, “We can always push aside the family drama for a wedding, right? At the end of the day, everybody just wants to see Teresa happy.”