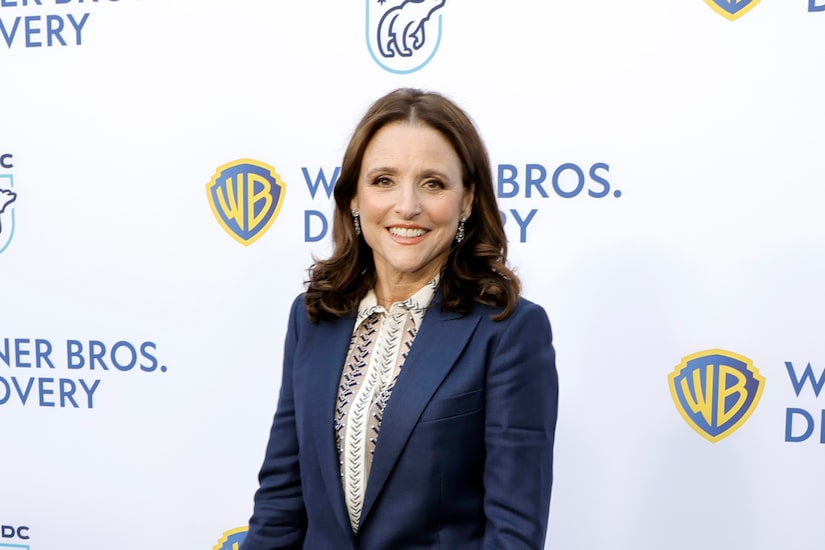 On Tuesday, Julia Louis-Dreyfus was honored at the NRDC’s “Night of Comedy” benefit in Los Angeles.

“Extra” spoke with Julia, who is about to celebrate her 35th wedding anniversary with husband Brad Hall. What’s the secret to a long marriage? She answered, “You gotta marry Brad Hall.”

At the event, Julia was recognized for her planet-saving work. She said, “To use my sort of spotlight to put it on them is something that gives me a lot of joy, so I’m happy to be here for that reason.”

As for how someone can be a climate change activist like her, she shared, “You can hit the streets, you can protest, and you can reach out to your elected officials and make your voice heard.”

While it’s clear that the NRDC loves her, the 11-time Emmy winner, joked, “I don’t know who’s saying they love so much but it may be because I paid them to say it.”