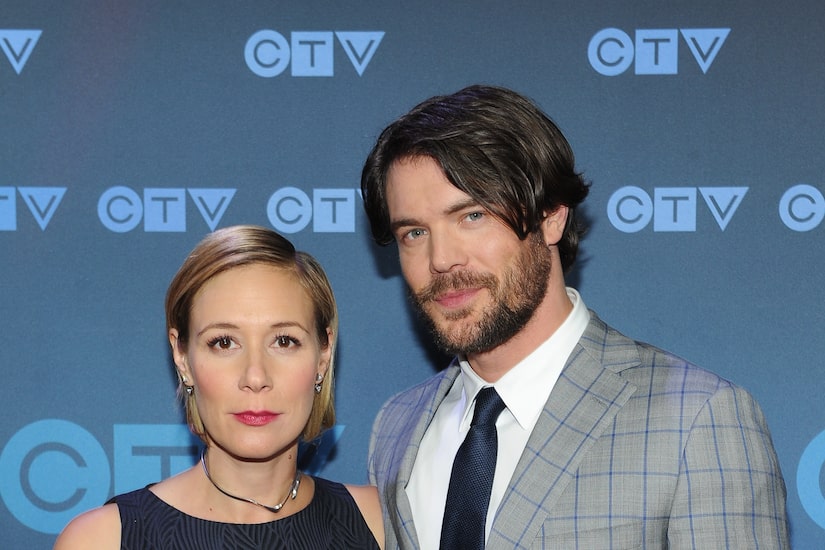 Three years ago, “How to Get Away with Murder” stars Charlie Weber and Liza Weil called it quits, but it looks like they are back together!

Over the weekend, Charlie posted a birthday tribute to Liza.

Along with a pic of them holding hands, he wrote on Instagram, “Happy Birthday Baby!!!”

The two broke up in 2019 after three years of dating.

At the time, Charlie told People magazine, “Liza and I share an amazing relationship rooted in love and respect. That relationship has found its way back to the great friendship we’ve always had.”

He added, “We will continue to support each other and will always love working together.”

In 2017, news broke that they had been secretly dating for nearly a year. 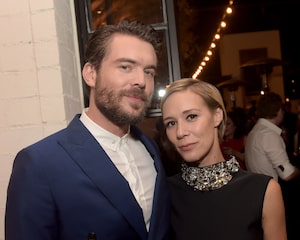 A rep for Weber also confirmed the relationship to People magazine. On the ABC show, their two characters become intimate in the third season, which featured a steamy sex scene.