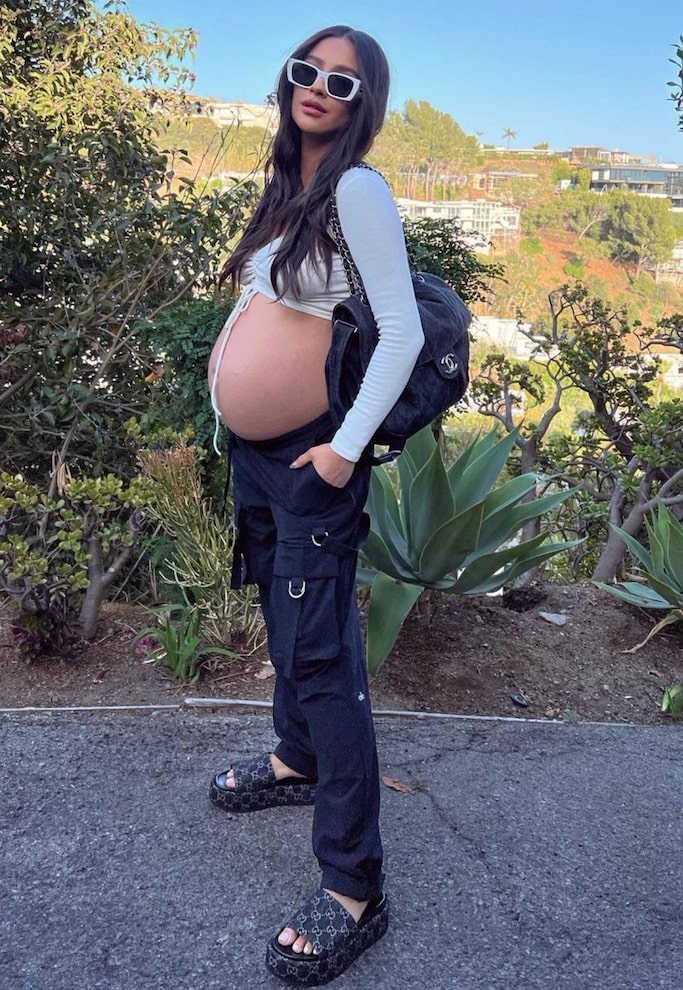 Shay Mitchell, who just days ago was posting videos of herself modeling maternity fashions while very pregnant, has given birth to her second child with partner Matte Babel. 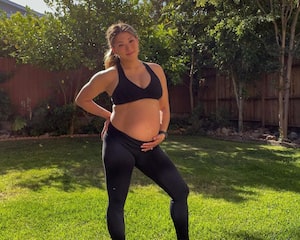 "I recently just had my second child," she told E! Online Saturday at the BÉIS Motel pop-up at the Grove in L.A., "and this is why this is all so much sweeter because this is the first time I've actually been outside of the house since having her. It's really special to come and visit my other baby."

She also told the outlet that 41-year-old Canadian host and producer Babel is a "great" dad, calling their shared morals a major component of their parenting.

After the story broke, she confirmed their second child is another daughter, and that she'd been named Rome in honor of Shay's late grandma, Romaine.

"Losing the most important person in my life in the same year I welcomed my second daughter has shifted everything for me, but one thing remains steady in my soul," Shay wrote on Instagram. "I’m certain they spent time together and that brings me peace and joy. We’re so happy you’re here Rome, named after my best friend, my soulmate, my 'person,' my Grandma Romaine."

The "Pretty Little Liars" alum and "Dollface" actress, 35, had confirmed she was expecting in February. 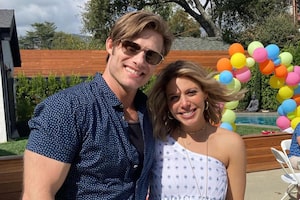 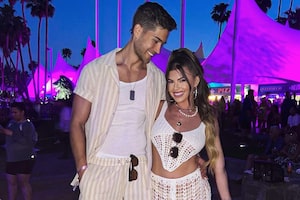 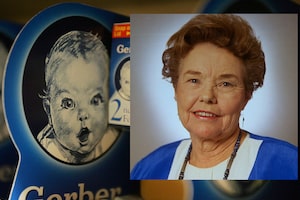 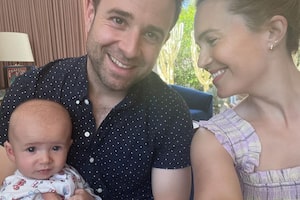 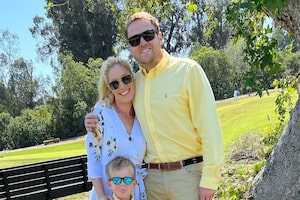