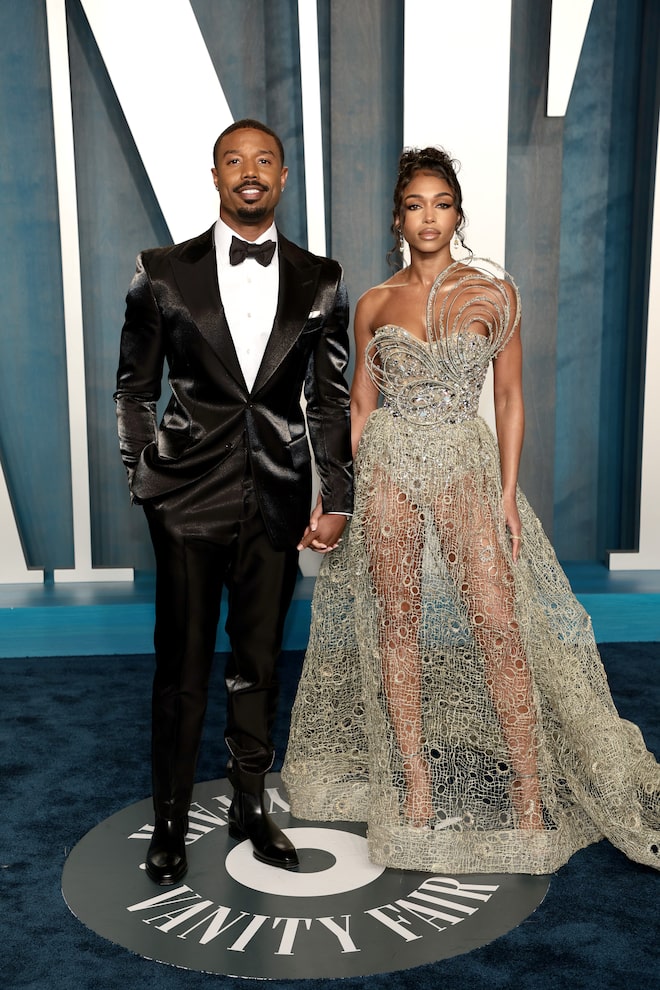 It's over between Michael B. Jordan and Lori Harvey — and no one is sadder about it than they are.

People magazine reports Jordan, 35, and Harvey, 25, called it quits after more than a year of dating, quoting a source as calling the former couple "completely heartbroken."

A source close to both told People, "They still love each other. Michael matured a lot over the course of their relationship and was ready to commit for the long term. He let down his guard with her, opening up emotionally in a romantic relationship for the first time. They had great times together and brought out the best in each other." 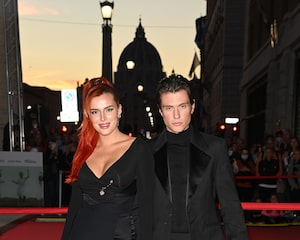 The couple made their red-carpet debut at the 2022 Vanity Fair Oscar Party on March 27, but rumors of a split swirled when she went solo at a Cannes Film Festival screening of "Final Cut (Coupez!)" on May 17.

In December — a month after their one-year anniversary — the movie star told THR that in Harvey, he had "finally found what love was."

"When I was younger, I don't know if I could have handled the onslaught of opinions and being picked apart, and also being conscious of what the other person's going to go through. It takes a special person to deal with that."

Neither Michael nor Lori has yet addressed their parting. 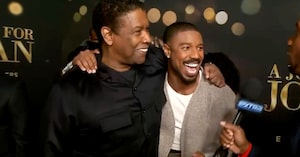 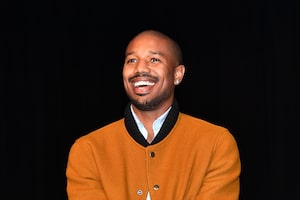 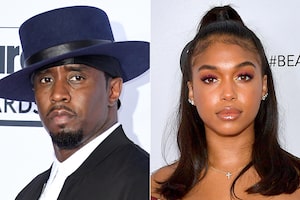 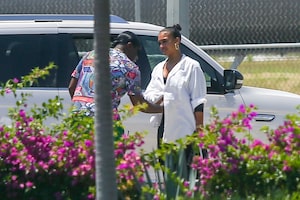 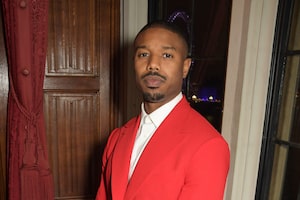 Michael B. Jordan Reveals Advice He Got from Denzel Washington