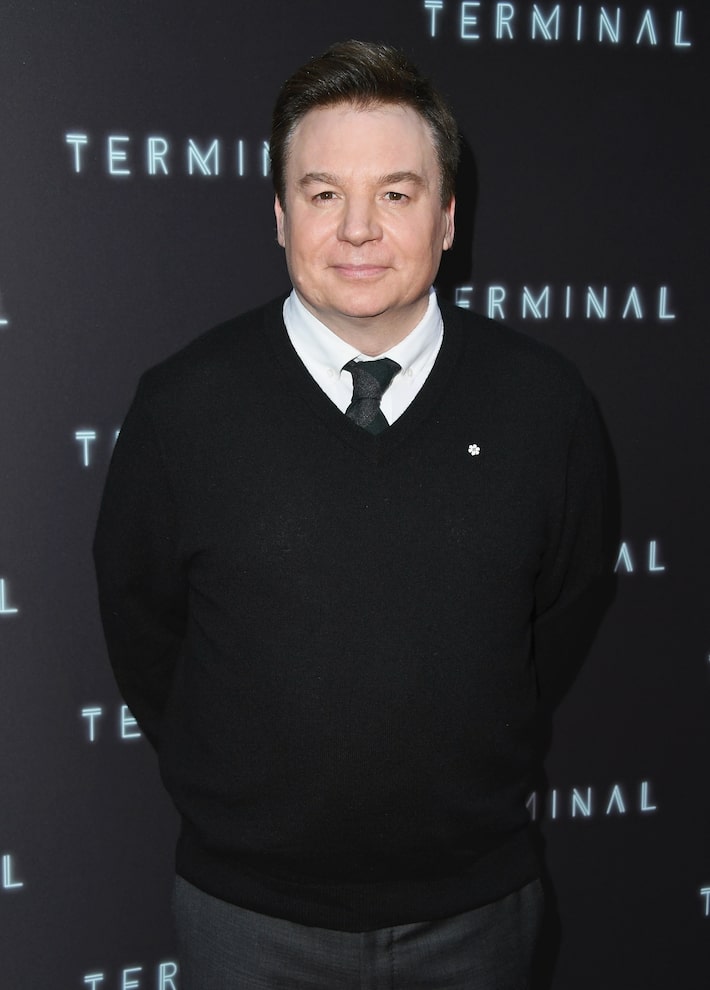 Comedy legend Mike Myers is, without a doubt, Hollywood's man of a thousand funny faces, and fans are dying to know if he’s down to star in a fourth Austin Powers movie.

“Extra’s” Katie Krause caught up with Mike, who confessed, “I would love to do it,” adding, “We will see.”

But first, we get to see Mike in his new series “The Pentaverate,” out now on Netflix.

Mike plays a Canadian journalist on a mission to uncover the truth about the world's oldest secret society. The series also drew inspiration from Mike's 1993 film “So I Married an Axe Murderer.”

He explained those cross-references are “intentional… and part of the joy of it.”

How long has he been ruminating on the idea of “The Pentaverate?” He said, “Probably my whole life. I’ve been obsessed with secret societies. I thought, ‘What if the world was ruled by five people, and what if I played all five characters?’”

Mike actually plays eight characters in the show, but said it wasn’t overwhelming. “No, I’m used to it. It’s what I know to do,” he said.

Krause asked how long he spends in the hair-and-makeup chair, but he revealed, “On a fast day, 45 minutes,” joking, “The slowest part is me, because I’m chatty.”