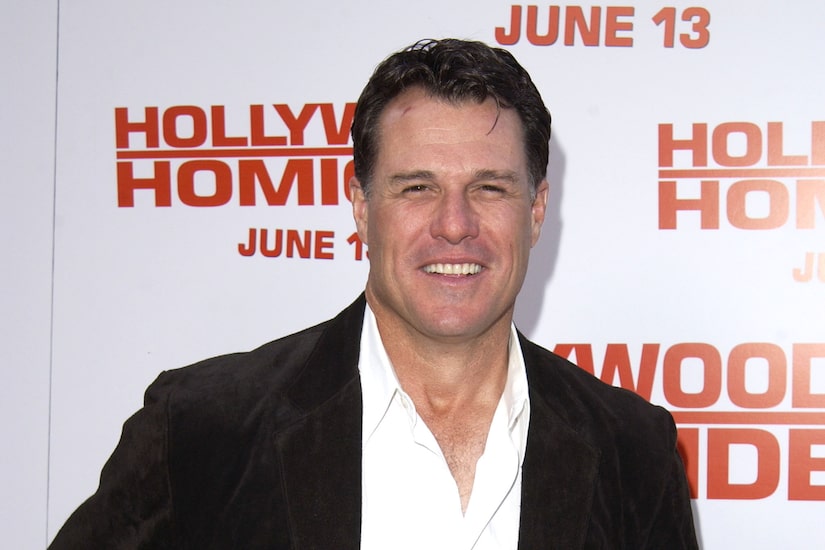 Actor Brad Johnson died earlier this year at the age of 62.

Johnson’s rep Linda McAlister told The Hollywood Reporter that he died from complications of COVID-19 in February in Fort Worth, Texas.

In a statement, his family said, “Although he was taken too early, he lived life to the fullest and taught his children to do the same. Brad greatly enjoyed improving and enhancing land, in a way that maintained and respected its natural beauty. He always felt most at home outdoors, and his passion for the land made that evident. As much as he loved cowboying, hunting and land, Brad loved nothing more than his family.”

Johnson is best known for his role in Steven Spielberg’s 1989 movie “Always,” acting alongside Holly Hunter and Richard Dreyfuss.

In the ‘90s, he nabbed the role of Dr. Dominick O’Malley on “Melrose Place.”

Before he started acting, he also appeared as the Marlboro Man in several commercials. He also modeled for Calvin Klein.

His obituary described him as a “true renaissance man.”

Johnson was survived by his wife, Laurie, and their eight children Shane, Bellamy, Rachel, Eliana, Eden, Rebekah, Annabeth and William.