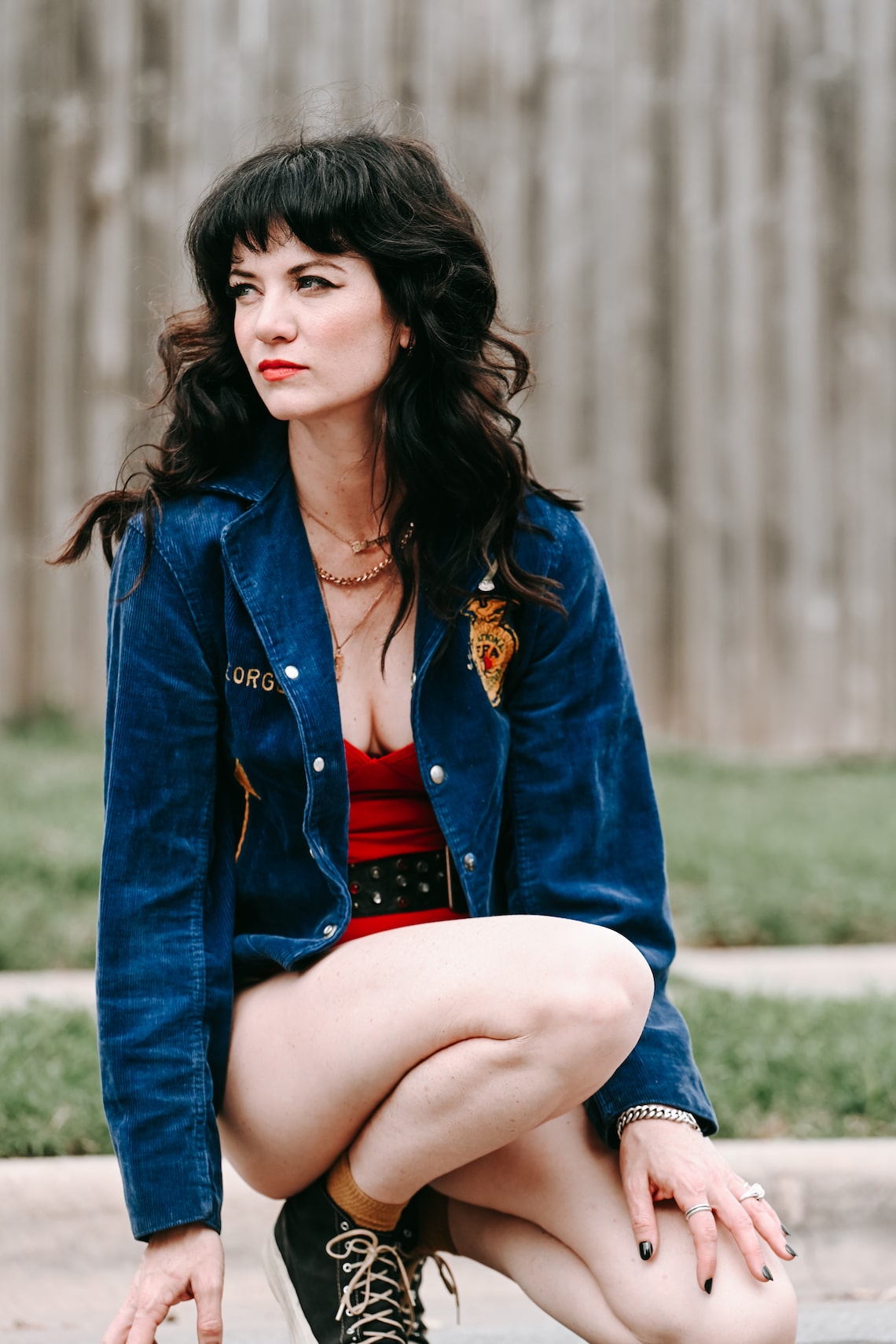 Called the Queen of Outlaw Country and the Highway Queen (taken from title of her last album in 2017), Nikki Lane has just announced her new album, “Denim & Diamonds,” which drops September 23.

The album, produced by renowned artist Josh Homme of Queens of the Stone Age, is her first one in five years. In a statement, she said, “There is a song that didn’t make the album with the lyrics ‘sometimes you gotta run away to live a life that you can write a song about.’ Prior to this album, I was so focused on writing about life on the road, that I just didn’t have the headspace to write about the road that got me here.”

Recent years have found her performing at the Stagecoach Festival and working with artists and friends from Lana Del Rey to Midland.

“Extra’s” Adam Weissler has featured Nikki many times, saying, “This new music appears to be well worth the wait. The world needs some Nikki Lane in their life again right now.”

The debut single from the record, “First High,” is out now.

Lane recently said, “This song is about chasing that feeling of the first roller coaster, the first drag of a cigarette, that first kiss. Those moments are harder to come by the older we get yet only get better each time. The video captures that feeling of being young in a small town on a summer day, and the lack of inhibition that came with it.”

Check out the video below!