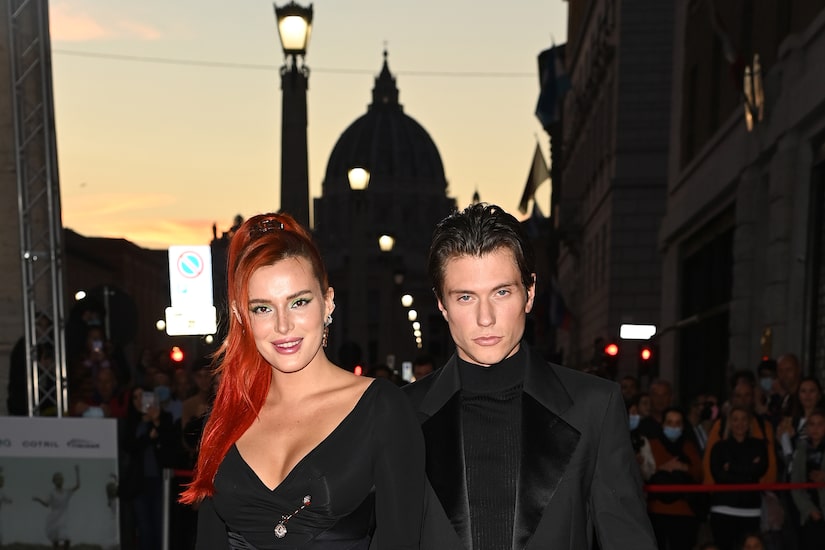 Actress Bella Thorne and Benjamin Mascolo have reportedly broken up, due to “conflicting schedules.”

A source close to the couple told People magazine, “Bella Thorne and Benjamin Mascolo have parted ways, calling off their engagement of over a year. Their conflicting schedules led to a lot of time apart that eventually resulted in the breakup, but the two have parted ways amicably."

In March 2021, Benjamin popped the question to Bella with a pear-shaped diamond. He posted a pic, writing on Instagram, “She said YES.”

"Celebration in Italy and in America — both," Mascolo said in an Instagram Story video in which Thorne begged for a kiss.

At the time, Benjamin hoped they were getting married “soon.” 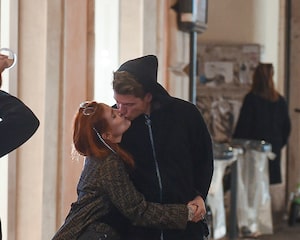 Bella Thorne Is Engaged! Check Out Her Ring

They were co-stars on “Time Is Up,” which was released in September 2021.

Bella opened up about working with Ben on the movie, telling TooFab, “I just trusted Ben. He was a natural right off the bat, and that takes a long time to learn in this industry."

“We never had a fight ever the whole entire time we were filming, like there was never a new issue, so it was really just smooth sailing, the whole time," Thorne went on. "I've also never worked with someone that I've dated. So for me I was like, 'I don't know.' But it was great."

Benjamin shared his two cents, saying, “It's beautiful to have this as a stepping stone of our relationship, and we fell even more in love on this movie because … It's the first time we would work together, and so many hours a day, we have a lot of stress and a lot of responsibility, and we just went for it. We came out on the other side and we were stronger as a couple, it was a win-win on everything."

The two were first rumored to be dating in 2019.

Bella was previously linked to Mod Sun, who is now engaged to Avril Lavigne.