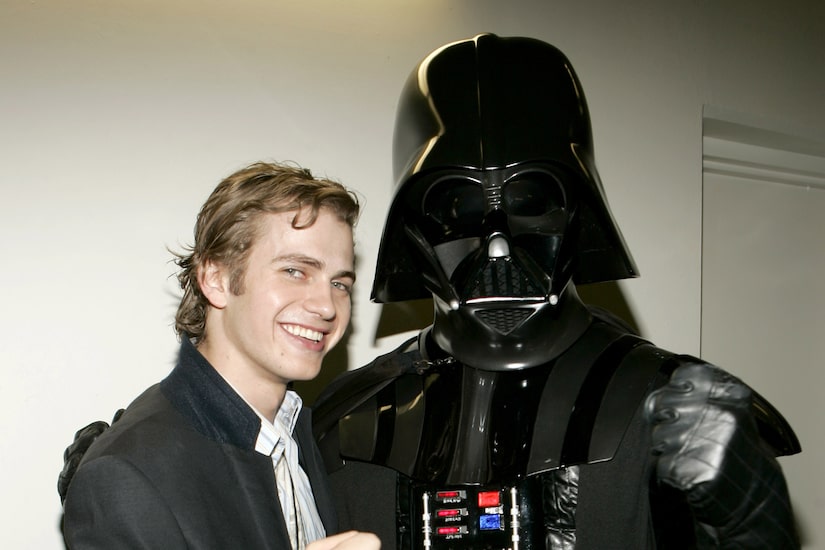 “Extra” caught up with Hayden Christensen at Star Wars Celebration, where he dished on reprising his role as Anakin Skywalker/Darth Vader for the Disney+ series “Obi-Wan Kenobi.”

When asked how he felt when he stepped on set with the Darth Vader suit, Hayden said, “That was a big day for me… I mean all of this has just been really incredible, but stepping out as Darth Vader and getting to sort of continue my journey with this character was just hugely meaningful.”

He stressed, “Everything about this character has been just such a thrill to get to play. He’s such an iconic character, it’s been a great honor for me.”

Christensen noted that he tries to “keep little souvenirs” when possible “if no one’s looking.” He added, “I might grab a little piece from set but you know, I’ve got a lightsaber or two kicking around the house.”

“Obi-Wan Kenobi” is streaming on Disney+.