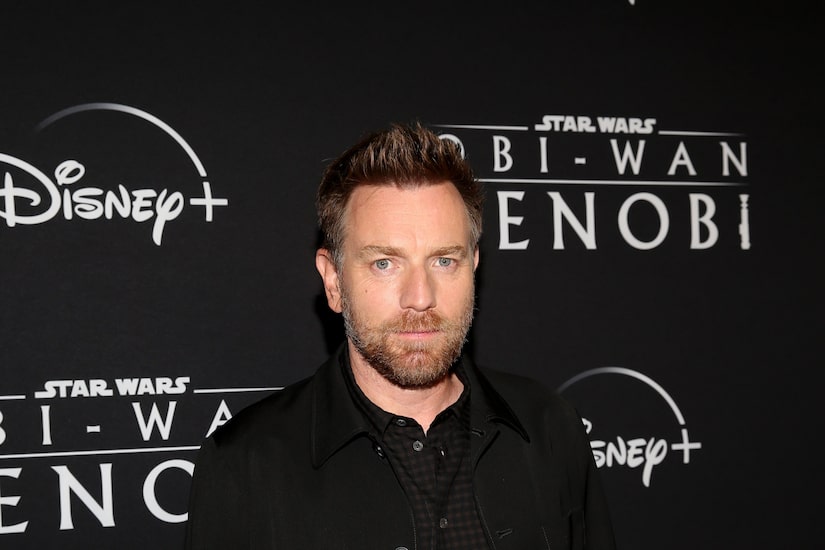 Ewan McGregor spoke to “Extra” at Star Wars Celebration about stepping back into the universe as beloved jedi Obi-Wan in the new Disney+ series “Obi-Wan Kenobi.”

He shared his excitement for the new series, calling it a “long time coming.”

He went on, “We finished filming Episode 3 in 2003, so it’s been a long time since I got to play Obi-Wan again… We’ve been talking about this story for ages, trying to find the right story to sit between ‘Revenge of the Sith’ and ‘A New Hope.’ I think we found a really good story.”

When asked if he felt any pressure to take on the role again, he said, “I didn’t feel any pressure to get it right other than what I normally have put on myself… It’s not a case of getting right or wrong because I played him before, so I felt I knew what he felt like from the inside out.”

“Extra” also spoke with Ewan’s co-star Moses Ingram, who confessed that her adrenaline was pumping at the celebration! She said, “I just feel so even and weird at peace with it all… It was a lot of love in the room… It was crazy! Adrenaline is still, like, pulsing through me right now.”

As for her first “Star Wars” experience, she admitted it was “a cheat,” saying, “We had one session where they had, like, a fake lightsaber for me to, like, play around with and, like, work with… It was just really epic.”

“Obi-Wan Kenobi” is streaming on Disney+. 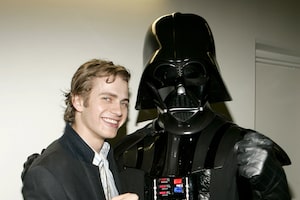 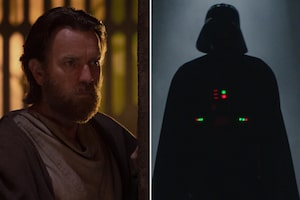