Now, TMZ reveals that Caitlyn didn’t attend the nuptials in Portofino because she wasn’t invited.

A source claims Kourtney and Caitlyn are on good terms, but they aren’t in contact all the time. Since Kourtney and Travis reportedly wanted to keep the ceremony small, Kourtney felt she didn’t need to include Caitlyn. 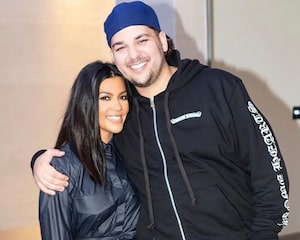 Caitlyn, who was married to Kourtney’s mom Kris Jenner from 1991 to 2015, might still have a chance to celebrate with the couple. Kourtney and Travis are reportedly planning a wedding reception in L.A.

In other news, Jenner made headlines this week when she weighed in on Kim Kardashian’s love life on “The Pivot,” a podcast.

While she praised Kim’s estranged husband Kanye West for supporting her during her 2015 transition, Jenner added, “He was very difficult to live with” for Kim.

She said Kim recently brought him by her Malibu home, and shared, “[Davidson is] very different than what she would normally date, but Kimberly has been through a lot with the guys she’s been with, especially Kanye. Pete is 180 degrees in the other direction. First of all, he treats her so well, and when they were over here, Kim [was] so happy, and Kim deserves to be happy.”

Caitlyn shared the same sentiment with “Extra’s” Katie Krause back in March at the 2022 Elton John AIDS Foundation Oscars Party. She said of Kim dating Pete, “Actually Kim's very happy… So it's all good… I want Kim happy… She deserves it.” 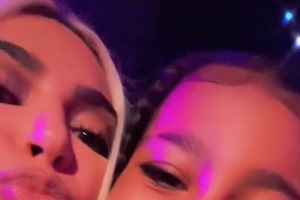 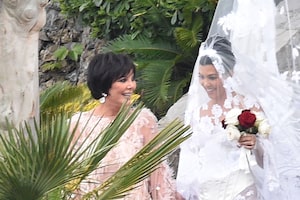 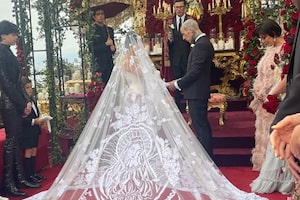