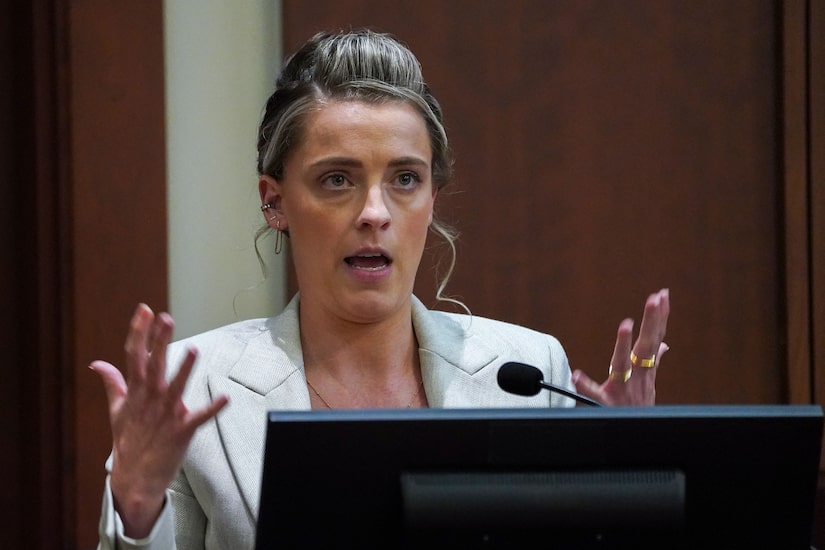 Henriquez answered questions about a 2015 incident in which Depp allegedly attacked her and Amber.

Whitney claimed Amber and Johnny got into argument after Amber saw some text messages and confronted him about an alleged affair. 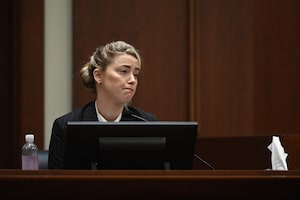 Johnny’s former agent Tracey Jacobs also testified via video, claiming that Johnny came to her in 2016 asking for $20 million.

In a pre-recorded video testimony, Jacobs told Heard’s attorney, “Actually it was, ‘I want you to give me 20 million.’ The question was not asked as a loan.”

According to Jacobs, they were eventually able to help Depp get a loan from Bank of America.

Depp dropped Jacobs as his agent in 2016. She testified, “His star had dimmed due to it getting harder to get him jobs due to the reputation he had acquired due to his lateness and other things.”

Jacobs represented Depp for 10 years and their working relationship got more “complicated” at the end since he was showing up late “consistently on virtually every movie.”

She added, “I never said to him, ‘You are a difficult client.’ I never used those words but was very honest with him. I said, ‘You have got to stop doing this. This is hurting you,’ and it did.”

Jacobs claimed that people became concerned about his behavior, like his alleged drug and alcohol use. She said that she then referred him to Dr. David Kipper, who specialized in helping people get sober.

Depp is suing Heard for $50 million for defamation. He has vehemently denied striking Heard. 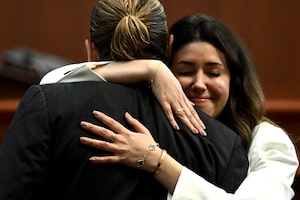 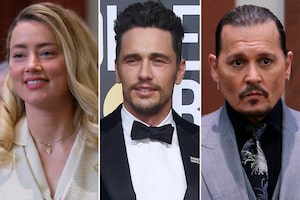 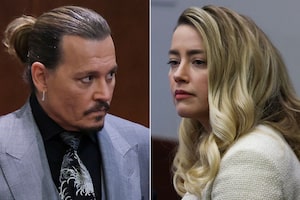