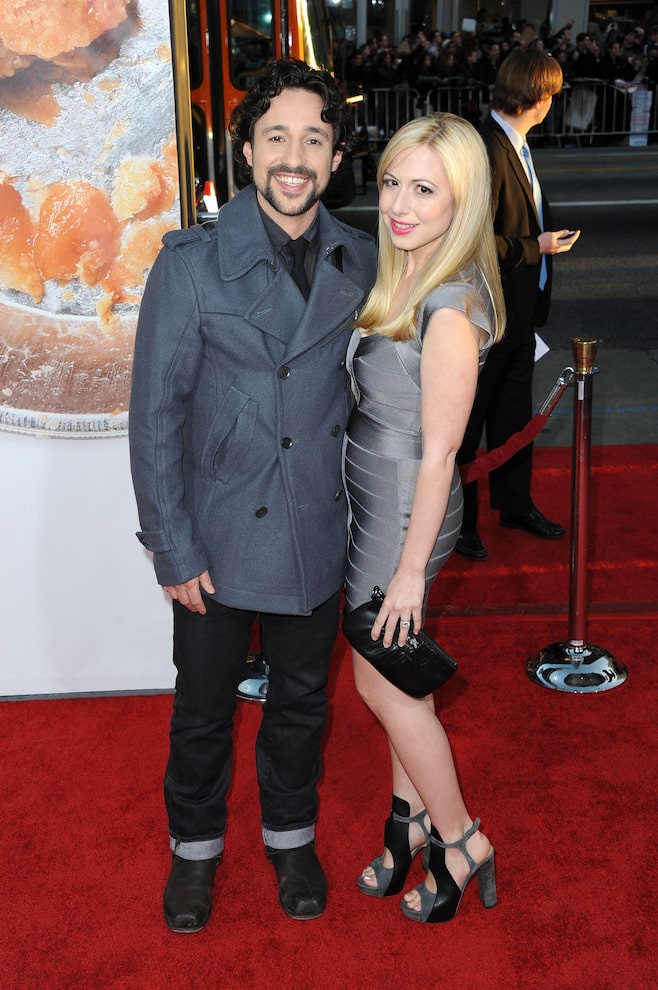 It’s over between “American Pie” actor Thomas Ian Nicholas and his wife Collette.

TMZ reports she filed for divorce on Thursday, listing their separation date as September 3, 2019, and citing "irreconcilable differences.”

The couple has two minor children, son Nolan and daughter Zoë, and Collette wants joint legal and physical custody. She is asking that neither spouse be awarded support, and that the judge uphold their prenup. 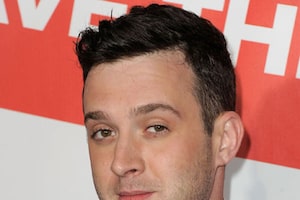 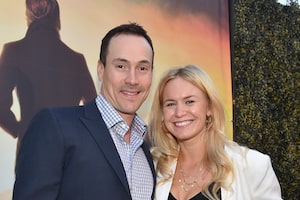 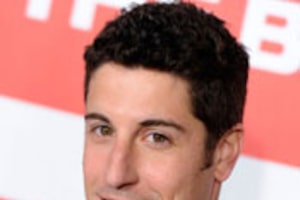 'American Pie' Stars: Where Are They Now?