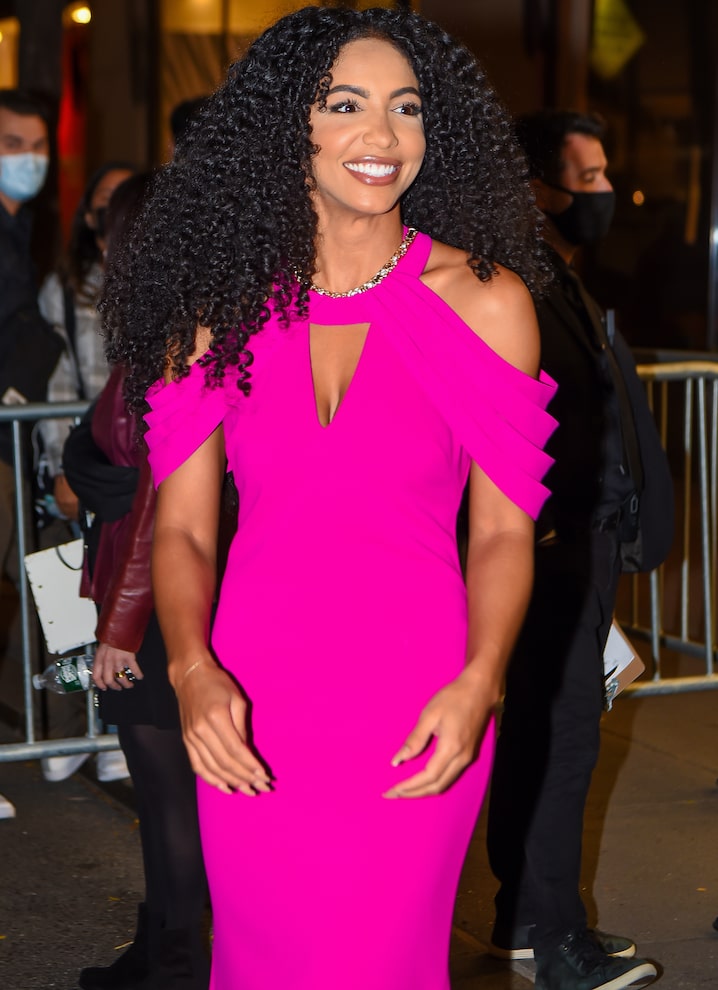 Cheslie Kryst’s family sat down with “Extra’s” Rachel Lindsay to tell their emotional story of loving and losing their beloved daughter.

Kryst, an “Extra” correspondent and former Miss USA with an MBA and law degree, took her own life in January at just 30 years old.

Her mother April Simpkins and stepfather David Simpkins opened up about Cheslie’s final text message, her struggles with depression, and how loved ones helped her to keep going.

Opening up about that final text, April told Rachel, “She said, ‘Mom, you did everything right and nothing wrong,’ and that was the peace and closure I needed.”

Rachel asked, “Do you feel her presence?” and April told her, “Yes… all the time.”

April explained that while her daughter appeared happy on the outside, she was suffering from depression.

“I know that there are lots of young women, and women, who looked up to Cheslie, and I could understand some confusion… The Cheslie many people saw was the public Cheslie. And she was smiling, she was happy. and she loved what she did… And for those who would see her at events, that was a public Cheslie. She struggled with depression, and those who are very close to her knew that.”

Lindsay asked, “When did you become aware that Cheslie was struggling?”

April said, “I knew as her mom, her confidante, as someone she trusted, that she was struggling for years.”

She also revealed Cheslie had tried to take her own life before. “After her first attempt, we had very intimate conversations about where she was, her struggles,” April said.

Rachel wondered, “How as she able to hide that?”

April explained, “I have heard so many who love her, who are around her, who have this mindset that somehow they failed her because they didn't know… And I would say to you, to all of those people, that your kindness, that three-hour dinner, the laughter, the smiles so many people gave her, sustained her… I don't know how many times she revisited a place of thinking, ‘I can't do this anymore.’ What I do know is she fought a hard fight against depression. And she deserves credit for that victory of staying as long as she did and fighting as hard as she did. Every kind word sustained her. It was a lifeline for her, and she needed that from the people who gave it to her.

For Cheslie’s family, friends and colleagues, her life will never be defined by her death, but by her light.

At “Extra,” she was always singing, dancing and smiling, and her mom shared, “I remember when she was interviewing for the job and how excited she was at this opportunity. One of her favorite interviews had to be Oprah.”

David interjected, “She loved the Taylor Swift interview. For sure they bonded over love of cats,” and added, “Her Rihanna interview… you know, I think if she could have dropped down, worshiped Rihanna, right there…”

Tune in to “Extra” tomorrow, as Cheslie’s family talks about the need to change the narrative around depression. 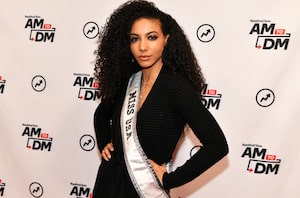 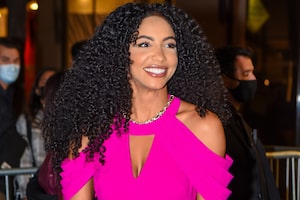 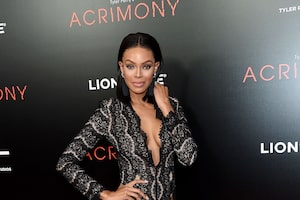