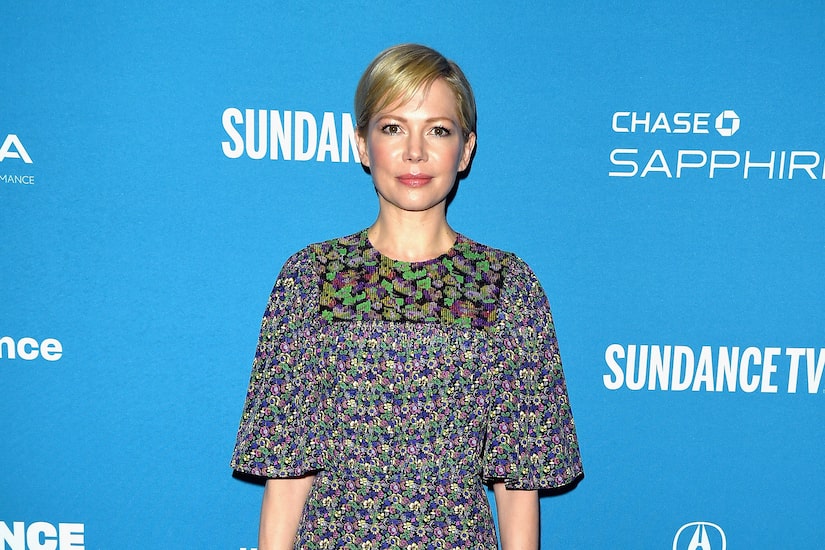 Actress Michelle Williams, 41, has a bun in the oven!

Williams and director husband Thomas Kail are having their second child together. The baby is due in the fall. 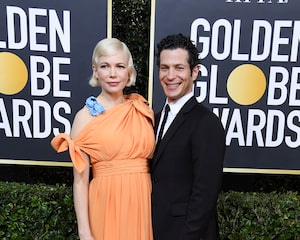 Michelle is currently filming her movie “Showing Up,” which is about to premiere at the Cannes Film Festival.

In the movie, Michelle plays a sculptor who is faced with distractions while prepping for an art show. Comparing the movie to parenthood, she said, “The most ecstatic moments of life and art are the transcendent ones. Having children is like that. You combine your DNA with someone else to create a new life.”

Besides “Showing Up,” Williams will also be starring in “The Fabelmans,” Steven Spielberg’s autobiographical film.

She plans to take an acting break leading up to her baby’s arrival. She shared, “I got nothing. I wondered if I could work while I was pregnant, but I’m too tired.”