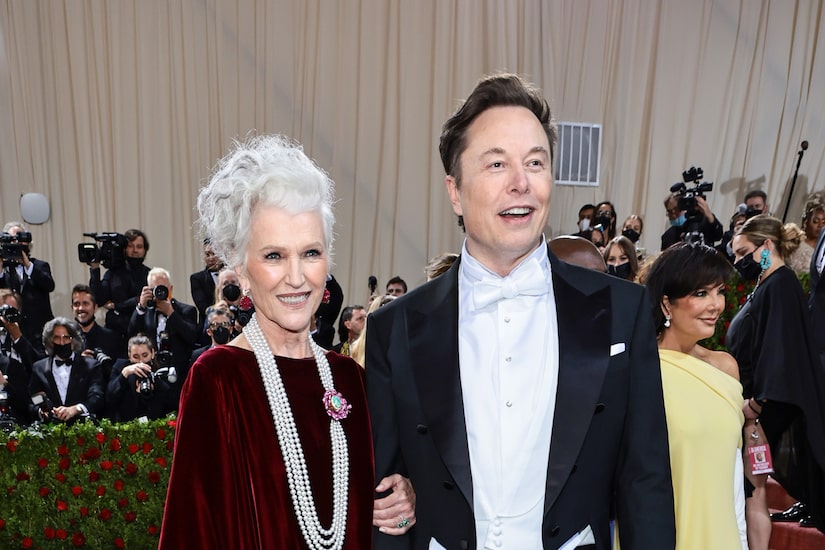 Maye Musk is very protective of her 50-year-old son Elon, the CEO of Tesla.

“Extra’s” Terri Seymour spoke with Maye about her book “A Woman Makes a Plan,” as well as Elon buying Twitter.

Maye was not given a heads up about Elon’s decision to buy Twitter. She said, “He did tell me a space company or an electric car company or a solar company, and I said, ‘Choose one because you’ve been working so hard on PayPal,’ and then he didn’t listen to me because he chose all three.” She added, “I get angry. I mean, you’re insulting my child.”

Despite all the critics, Maye is very proud of her son, saying, “Elon is changing the industry.”

While Maye knew that Elon was a “genius,” she didn’t think he would become so successful. She said, “I knew he was a genius, you know. I told people and they raised their eyes when I would say that because every mother says that, but a genius can be in a basement doing genius things but not apply themselves, but he applied himself.”

Maye mentioned that Elon was “a bit dreamy in class.”

Along with changing the entire electric car game, Elon has also sent rockets to space. Maye commented, “When it comes to rockets… that’s beyond incredible. More rocket launches than anyone in any country and then landing a rocket on a boat, you can’t make that up.”

Though Elon is the CEO of Tesla, he still has to pay for his own cars. She shared, “Even when Elon bought me these cars, he doesn’t get a discount.”

Maye and her family loved watching Elon host “Saturday Night Live” last year. She noted, “He can’t act. I mean, how can he act anyway? We were shocked because we loved every scene. He did he really put himself into it.”

When Terri asked, “What would surprise people about Elon?” Maye answered, “He’s very sweet and very kind and he’s quite shy.”

Maye recently joined Elon as his plus one at the Met Gala. She had a “fabulous” time, chatting it up with Gwen Stefani, Kris Jenner, and Jeremy Scott.

Maye wore a look by Dior and accessorized with Chopard jewels. She quipped, “It’s nice to be a model. They lend you things.”

Musk is a model in her own right, and when she let her hair turn silver, the offers started flooding in! She said, “I was big competition with my white hair.”

Maye was famous before Elon came along. She said, “I certainly had four billboards before anyone asked if I had children.”

Aside from Elon, Maye is mom to son Kimbal and daughter Tosca, who also have successful careers.

Tosca, who is the founder of streaming platform PassionFlix, also joined Maye’s interview with Terri, just before they hit the carpet in their pajamas for PassionCon. 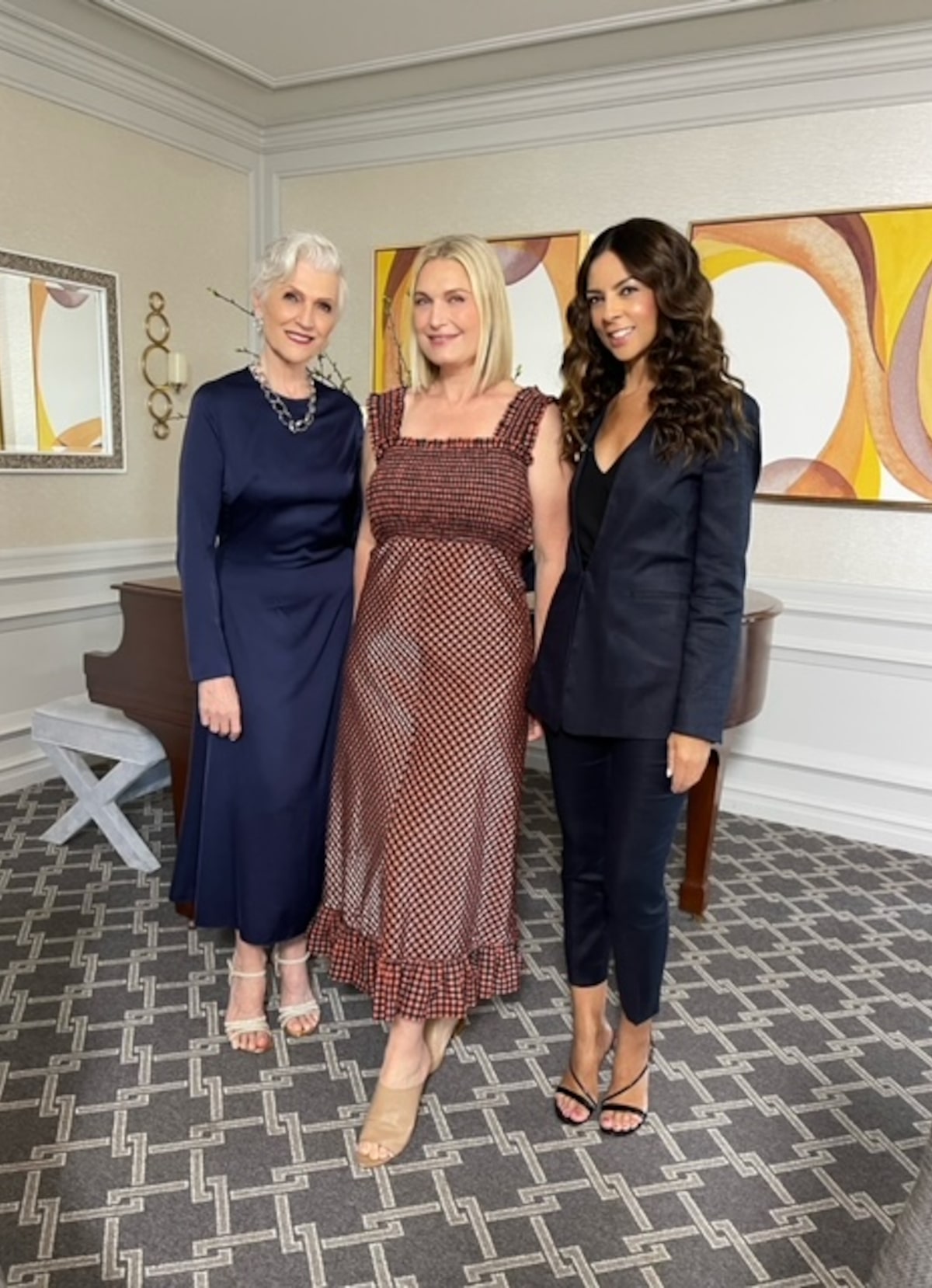 Tosca shared, “We have brought together some of the top reading romance fans and fans of PassionFlix.” 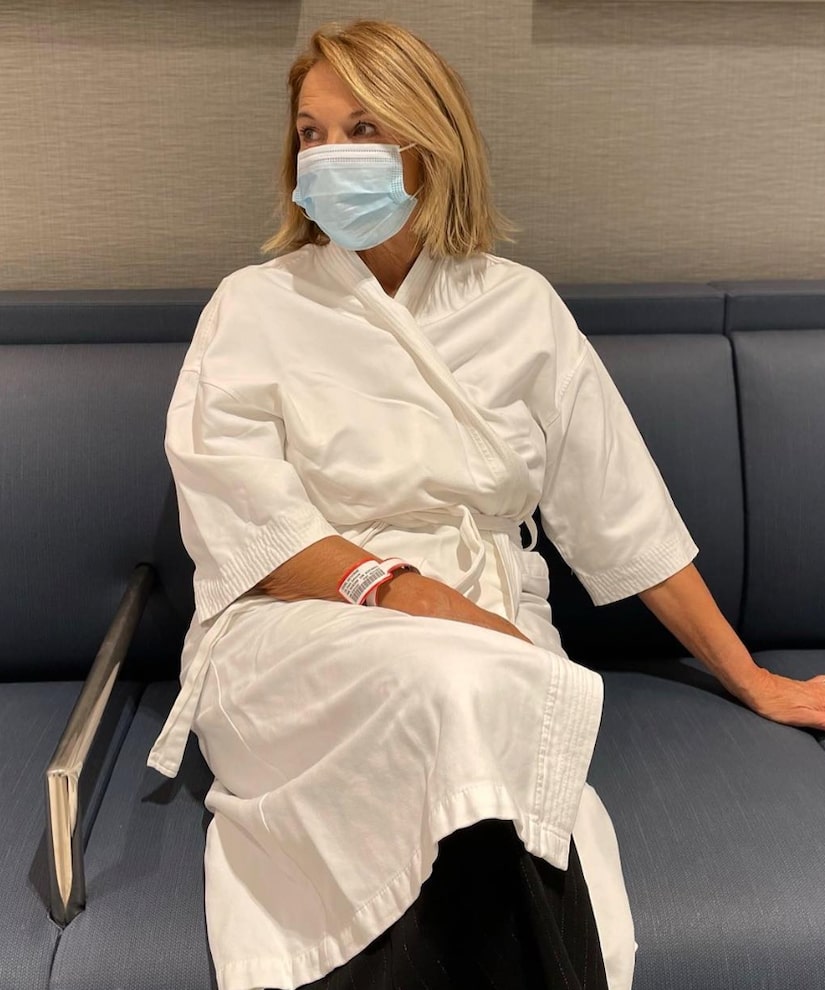 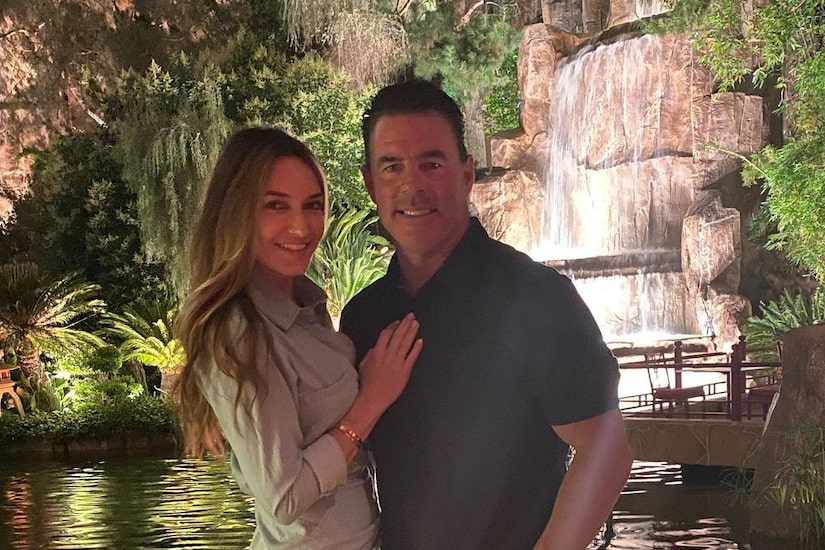