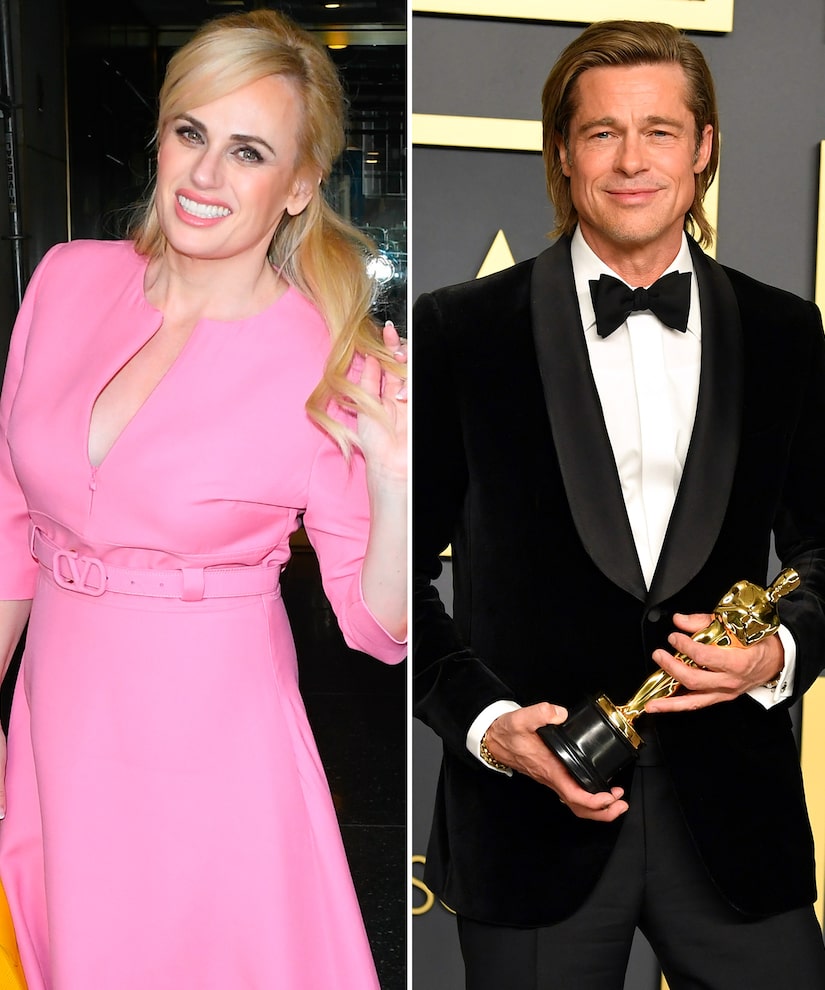 Rebel Wilson is throwing it back to high school in her new Netflix comedy "Senior Year."

She’s also reliving her own high school days and dishing on a vision board she once made, while chatting with friend and “Extra” Special Correspondent Marissa Montgomery.

Reminiscing, Wilson shared, “I first came to New York when I was 23 to go to comedy school on a scholarship that Nicole Kidman gave me and now, thinking back on my first time when I looked up in Times Square and saw all the billboards to now, oh my God, I'm in one. Which is pretty sick.”

These days Rebel is a leading lady in Hollywood and her latest film has her cast as a cheerleader who lands in a 20-year coma. When she wakes up at 37, she returns to high school to claim her prom queen title.

Looking back at her own high school days, she revealed she went from “really unpopular” to one of the most popular girls in school.

“I was really unpopular,” she said, adding, “My first year of high school I was just in the library at lunch all by myself every day… Kind of what Tiffany does in the film, I went on a deliberate mission to become popular and I actually read this book ‘How to Win Friends and Influence People’ and had all these tips and tricks and it really worked. Like in a year or two I was the most popular.” 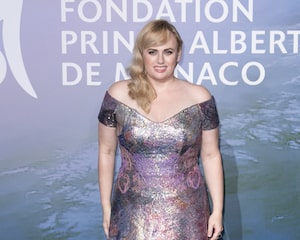 Rebel Wilson Is Looking for Love After Breakup, Plus: Her ‘Bridesmaids’ Anniversary Gift from Paul Feig

Marissa asked what her senior year was like, and Rebel shared, “It was crazy. I was voted deputy head girl, kind of like second most popular girl in the school… I didn't know at the time I wanted to be an actress. I thought I was going to be a lawyer or a politician, so I studied really, really hard to the point like my eyesight, I had to get glasses from reading and studying so hard.”

In the movie, one of the characters makes vision boards, and Rebel confessed she once made one in real life and it came true… kind of!

“There was a picture of Brad Pitt and a picture of an Oscar… It did come true. Brad Pitt escorted me backstage after he had just won an Oscar. And so like… what you can manifest is freaky!”

“Senior Year” premieres May 13 on Netflix. 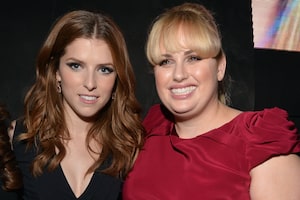 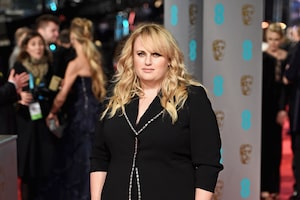