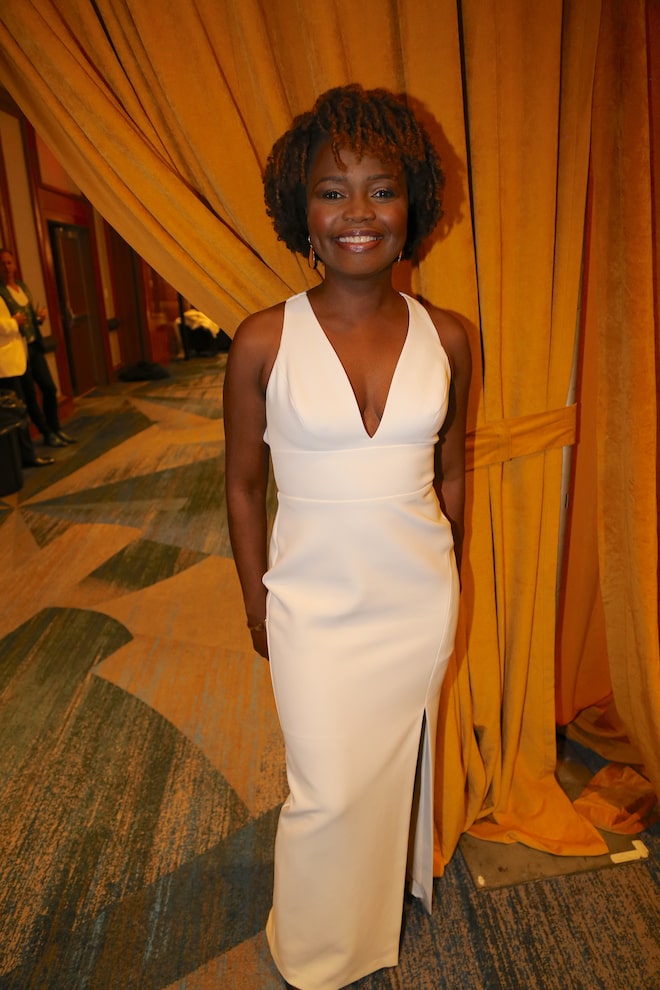 One day after making history — she was named White House press secretary, making her the first Black and first out LGBTQ person in the position — Karine Jean-Pierre received an enthusiastic welcome to the stage at the 33rd Annual GLAAD Media Awards.

The ceremony, honoring LGBTQ notables and their allies in the filed of media advocacy, was held at the Hilton Midtown in NYC Friday evening. Jean-Pierre took the stage in an elegant bone gown to introduce GLAAD President and CEO Sarah Kate Ellis and GLAAD Board Chair Pamela Stewart, eliciting a standing ovation from the crowd.

"Thank you, family," she said warmly. "As a member of the LGBTQ community, family, I am excited to be here with all of you to show that visibility matters. Representation matters for all marginalized communities at every intersection."

Referencing the recent confirmation of Justice Ketanji Brown Jackson, she went on to say, "I am proud of the work that GLAAD and so many LGBTQ organizations have done to speak up on matters that move our country forward, like voting rights, reproductive rights, the Equality Act, and appointing the first Black female justice to the Supreme Court." 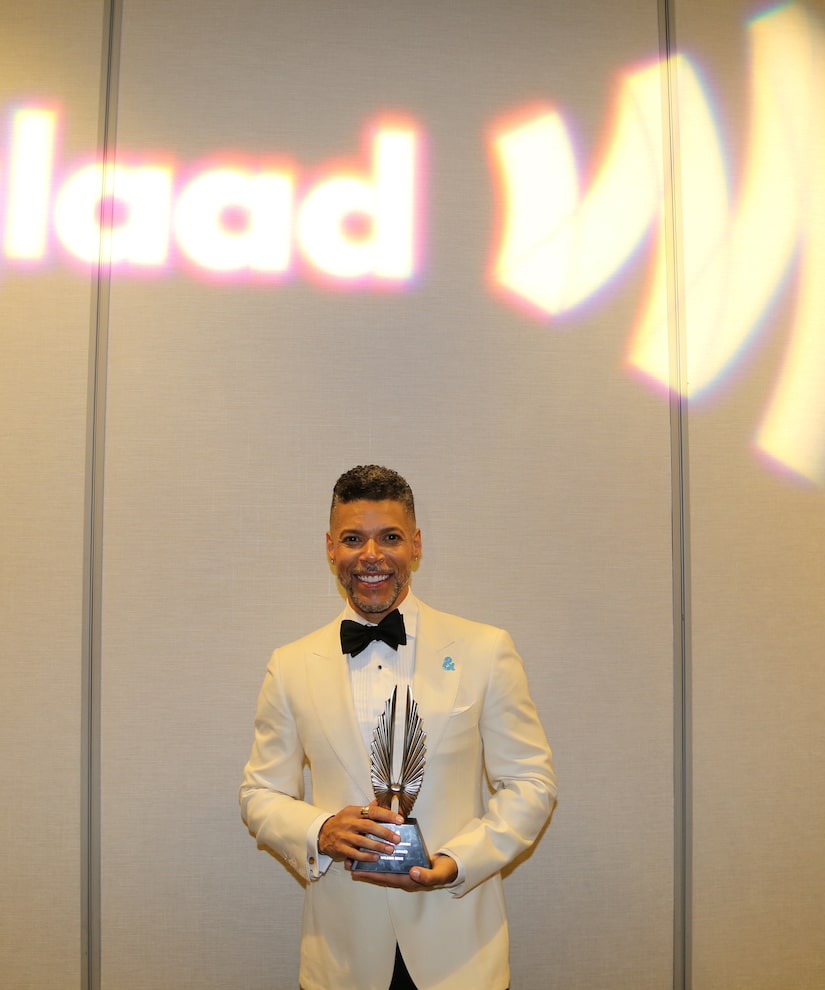 The ceremony also included the presentation of the coveted Vito Russo Award to "Star Trek: Discovery" actor Wilson Cruz, who said in his acceptance speech, "Remember this: We are a community of lovers who have dared to imagine, and make real, a more expansive and inclusive definition of love and identity for the human race. We mustn’t ever lose sight of that or the power inherent in it and the great service we continue to provide to humanity in the epic struggle of bending that moral arc toward more justice, more love and more acceptance. That is who we are and that is our charge." 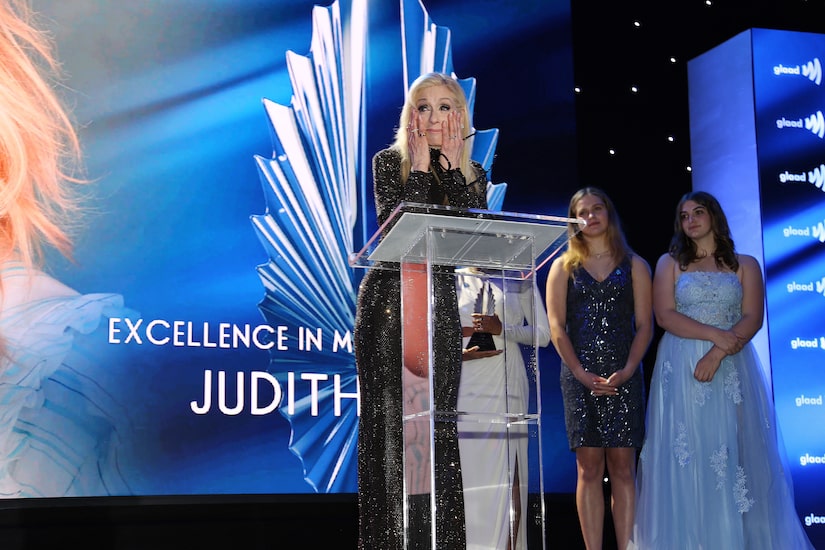 Judith Light was on hand to receive the Excellence in Media Award from Oscar winner — and her close friend — Ariana DeBose. DeBose gamely belted part of "Somewhere" from "West Side Story" before praising Light for her advocacy on behalf of LGBTQ rights, as well as for her five-decade career on TV, on the stage, and in film.

Speaking emotionally of her journey as an ally, Light said, "Let me be clear with you, I would not be the person I am if it were not for [the LGBTQ] community and for GLAAD. I look to this community, to you, to see if I am being brave enough, kind enough, aware enough, conscious enough, sensitive enough, speaking truth to power enough. You are my guide post and my inspiration. To be like you is to transmute violence, is to make a stand for selfhood, Is to take risks, is to stand up, is to disturb the status quo, is to support GLAAD to protect all that we have achieved and keep moving this community to new heights, is to stand together not only with our words but also with our actions is to embrace love and give that love unselfishly and unconditionally." 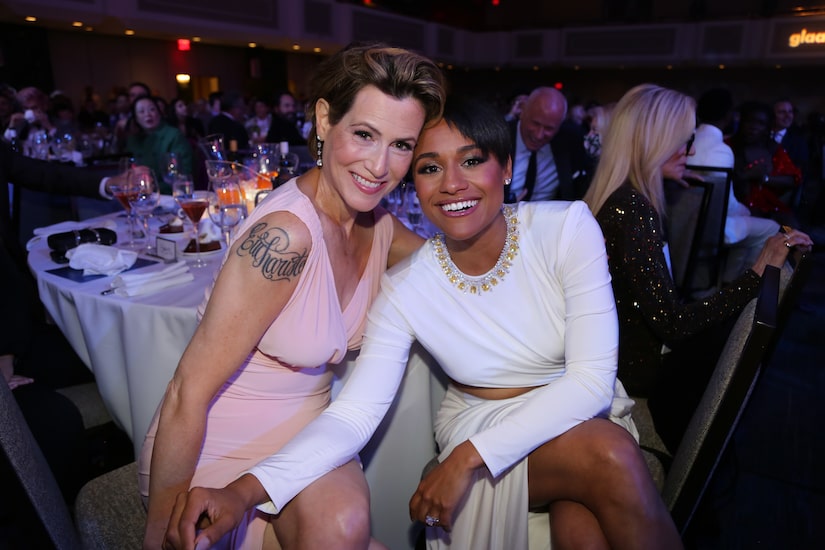 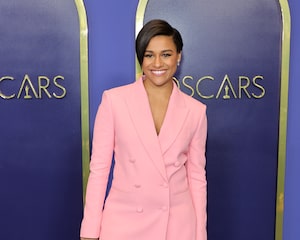 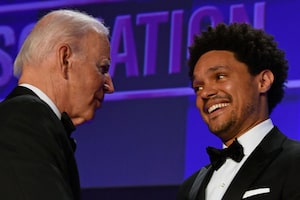 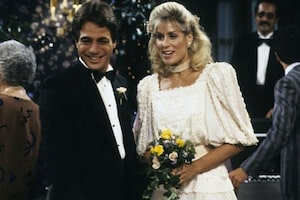 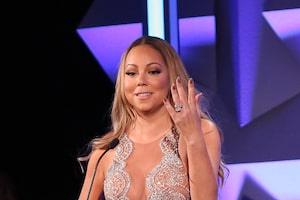 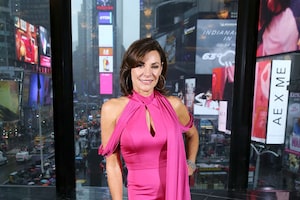 Luann de Lesseps Sorry After 'Tipsy' Incident: 'My Struggles with Alcohol Are Real' 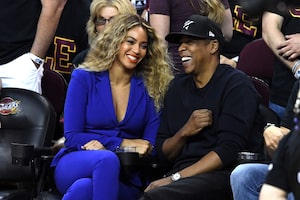