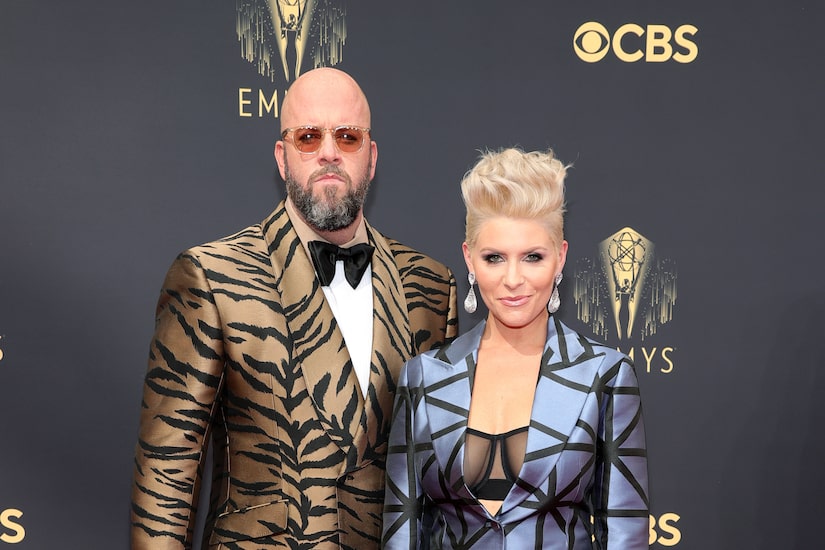 “This Is Us” star Chris Sullivan is going to be a dad again!

On Thursday, Sullivan announced that he was expecting his second child with wife Rachel.

Along with a video of their son Bear wearing a “big brother” shirt, Sullivan tweeted, “We have wrapped my final scenes for #thisisus. What an incredible 6 years these have been. With every end, there is a new beginning...so here is a trailer of what's to come.”

In the video, Bear is also seen handing someone a sonogram.

Sullivan revealed the gender of the baby, writing, “It’s a girl.”

In the summer of 2020, Chris and Rachel welcomed Bear into the world. At the time, he tweeted, “8lbs of beautiful baby boy. Witnessing @therealrachelsullivan bring our first son into this world, after 20 hours of labor, was one of the great honors of my life. It was primal and intentional and I have never been more in love with this powerful woman.”

Sullivan continued, “She and baby are resting and recovering well. Everyone is healthy and exhausted.”

After the birth of Bear, Sullivan opened up about being a dad. He told People magazine, “Instantaneously, Bear's existence has taught me lessons about surrendering to the current moment and shown me where in my life I have selfish tendencies and self-centered tendencies."

He gushed, “Bear constantly brings me back to the current moment, which is ... perfect in every way. And I think that's a good reminder."

Chris and Rachel have been married for 12 years.