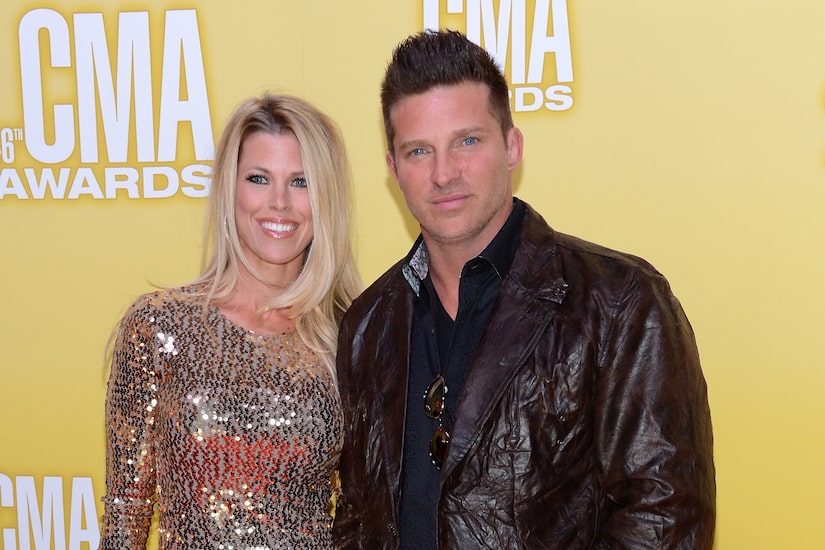 “General Hospital” star Steve Burton and his wife Sheree Gustin have called it quits after 23 years of marriage.

On Wednesday, Burton took to his Instagram Story to announce the separation.

He wrote, “I wanted to clear something up. Sheree and I are separated."

The news comes just after Sheree announced that she was pregnant.

Steve went on, “She recently announced that she's expecting her 4th child. The child is not mine. We are still co-parenting our three beautiful kids. We would appreciate privacy at this time. Much luv, Steve."

It is unclear how long they’ve been separated.

In March, Sheree posted a pic of her growing baby bump. She captioned the pic, “Life sure is full of surprises!”

Steve and Sheree tied the knot in 1999 after meeting on the “General Hospital” set. 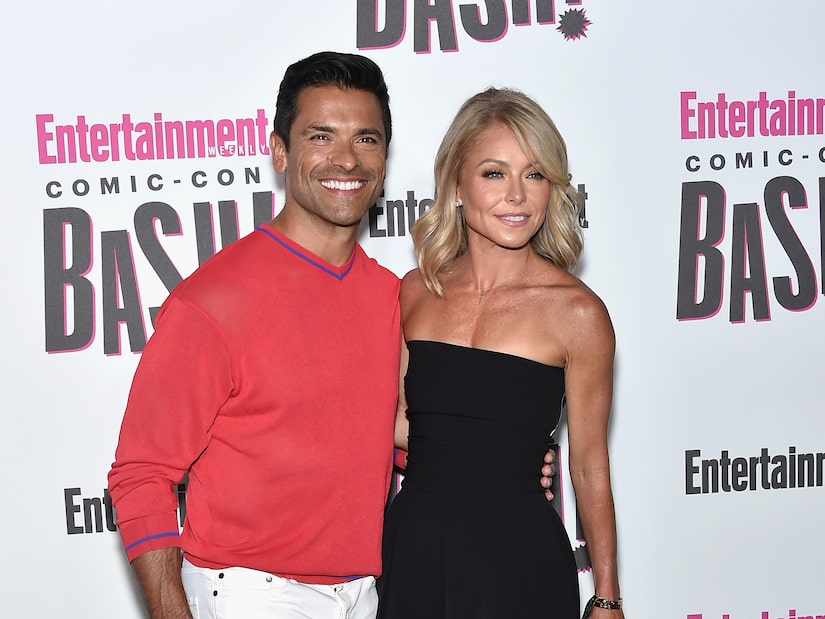