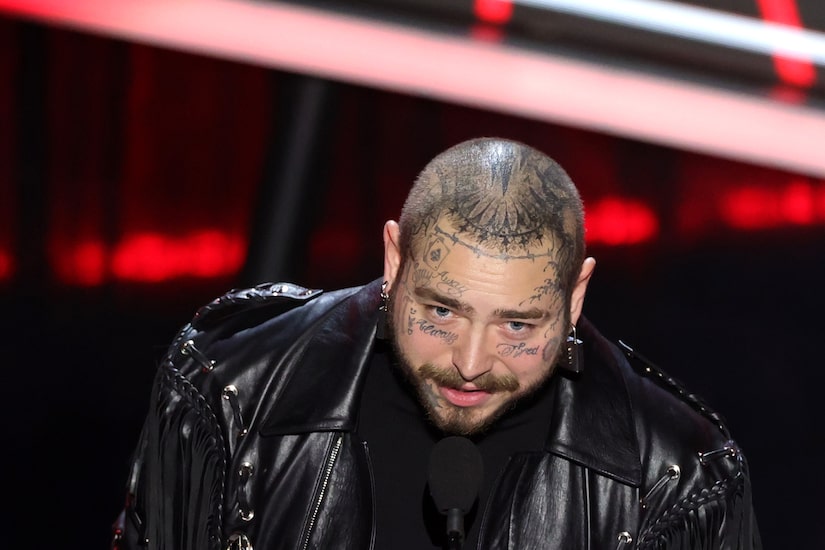 Rapper Post Malone is going to be a dad!

TMZ reports Malone is expecting his first child with his mystery girlfriend.

In a statement, Malone told the outlet, “I’m excited for this next chapter in my life, I’m the happiest I’ve ever been, and for since I could remember I was sad. Time to take care of my body and my family and friends, and spread as much love as we can every day.”

Sources close to Malone told the outlet that Post and his girlfriend held a baby shower in Southern California just days ago.

According to TMZ, Malone’s girlfriend is not a public figure. They have kept their relationship off the radar.

In January, Malone opened about his move to Salt Lake City from Los Angeles. He told Billboard, “People wanted me to stay in LA — that’s where the work gets done — but I was fed up. There’s always something to do, and someone always wants something from ya — and I didn’t want to go crazy. The move to Utah has made things a lot better for my mental health. It’s been very, very good. It’s something I had to do because LA was kicking my ass. So it is tough, but it is worth it.”

It is unclear how long Post and his girlfriend have been together. In 2018, he called it quits with Ashlen Diaz after three years together. 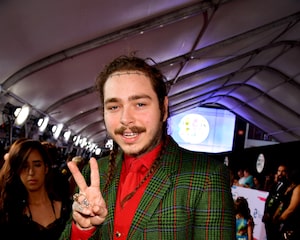 Just weeks ago, Malone stepped out for the Revolve Music Festival, where he performed with Migos in La Quinta, California.

Along with the baby news, Malone’s new album “Twelve Carat Toothache” is set to drop on June 3.