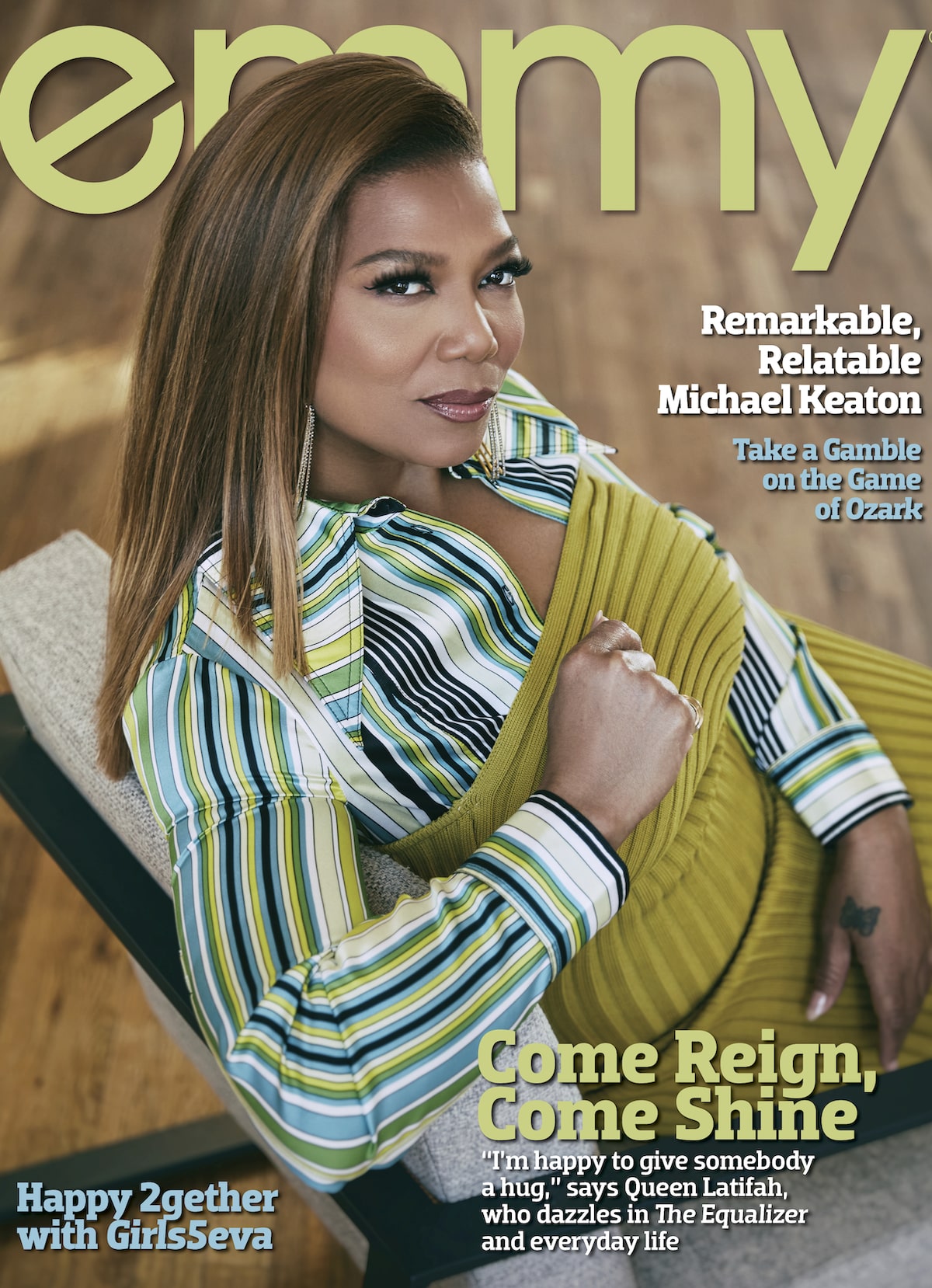 Queen Latifah is gracing the cover of emmy magazine’s May issue!

In exclusive behind-the-scenes footage from the shoot, Latifah revealed that Dolly Parton is a fan of her CBS hit show “The Equalizer.”

She shared, “I got, over Christmas, a nice little letter from my girl Dolly Parton, who said, ‘Girl, you are kicking butt on that show and you are bad-ass.’ Everybody doesn’t get that when Dolly writes you a letter about ‘The Equalizer,’ you’re doing all right.”

When she was offered the starring role on “The Equalizer,” she immediately said yes! She told the magazine, “The ‘yes’ was out of my mouth before I could even think about what I was saying or signing up for,” she says. “The whole idea of ‘The Equalizer’ was very tantalizing to me. Being a fan of the original show as well as the films, I was like, ‘Hell, yeah! I’ll say yes, and then I’ll let the powers that be work out all the other stuff. Then we’ll start getting creative about it.’”

Of her character Robyn McCall, who is a former intelligence operative, Queen Latifah said, “It’s a woman at the helm, a Black woman at that, who is also a mother. She’s trying to balance working and being a parent. What makes the show so important is that they can relate to what we’re doing.” 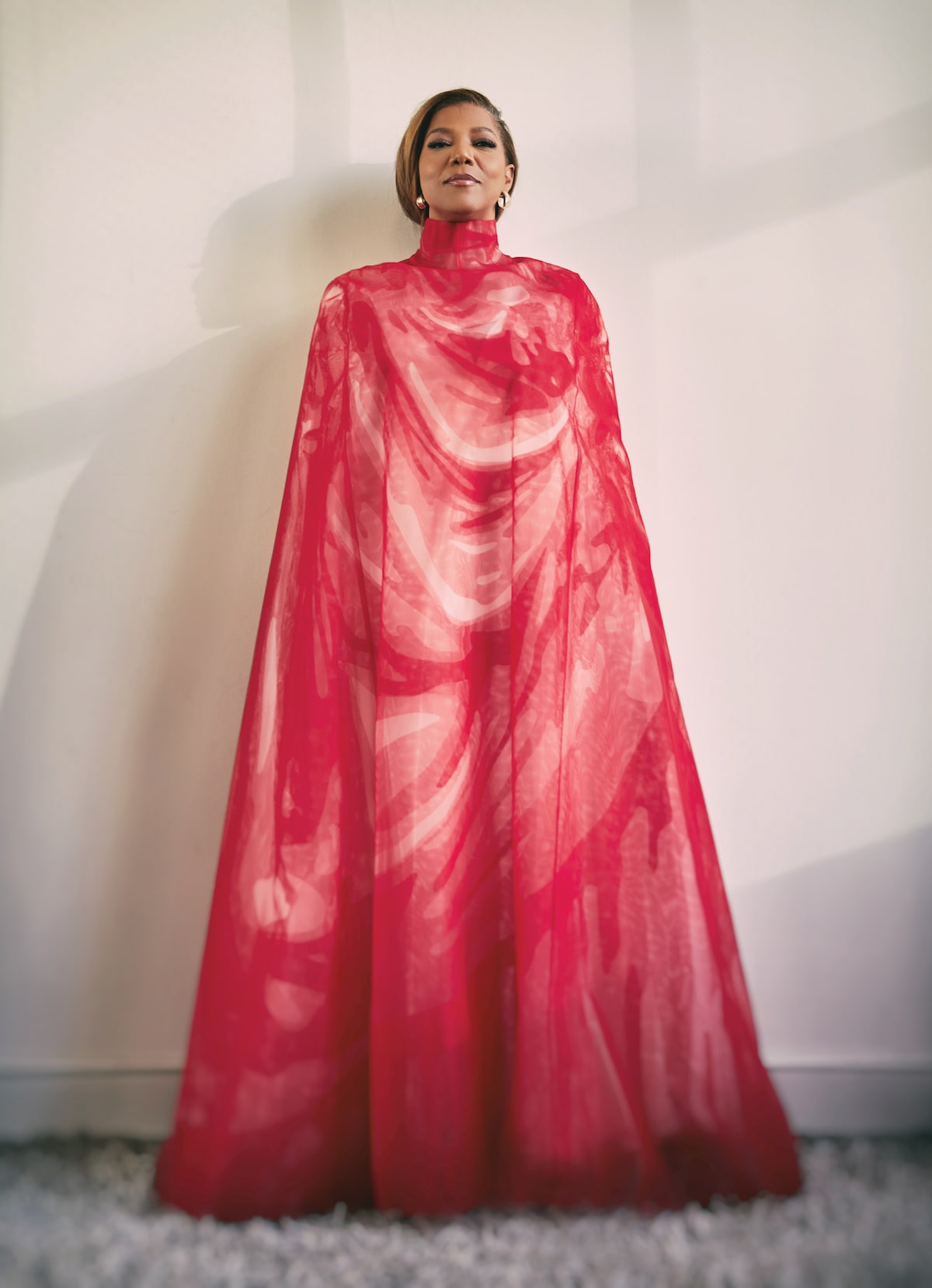 Since becoming a household name, Queen Latifah chooses her projects carefully. She explained, “Whatever it is I sign up to do, only I can do it. So it puts the weight on my shoulders, and I have to know what I can carry. And honestly, I try not to do things that I don’t think I can do. I trust my gut. My gut is God telling me what to do. And if my gut tells me I can do something, I’m going to go for it whether I fail or not.”

How does Latifah want to be remembered? She said, “Feeling fear and going for it anyway — I hope that will be something people remember me by. And, at the same time, for trying to be a kind person, a nice person, you know? And for showing you can be successful without being mean and nasty to people.”

Queen Latifah started performing at an early age, performing in a production of “Godspell” in high school. She revealed, “My whole family came to watch — my aunt and uncle, my mom and dad, my older cousins — and I remember walking down the aisle carrying this boy’s body and I was crying. I was so into the performance that I cried. I’ll never forget the look on the faces of my aunt and uncle… they were right there with me. That’s when I realized how transformative performing could be, how you could literally take someone on a journey with you and have them feel what you’re feeling — if you also feel it and show it.” 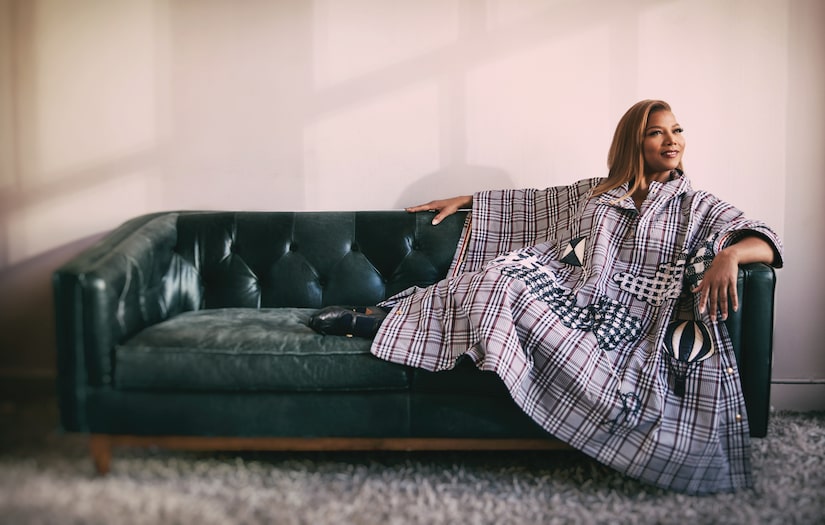 The May issue of emmy magazine is on stands May 5.