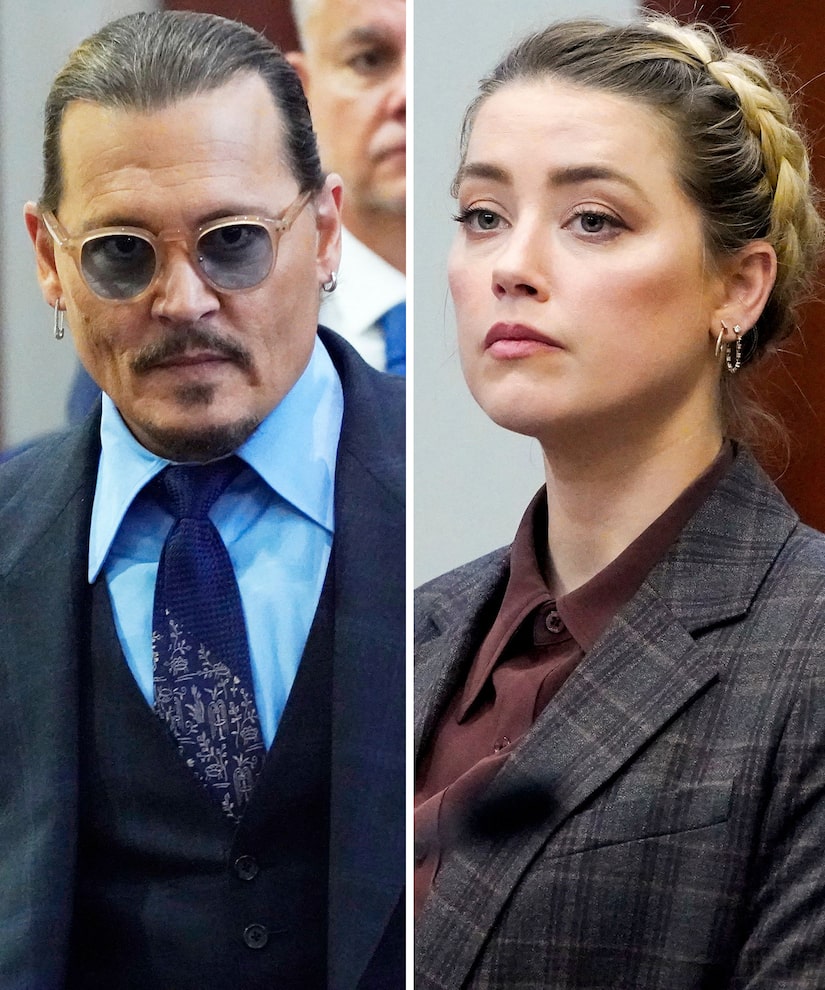 There was more explosive testimony in the Johnny Depp and Amber Heard trial Monday as one of his longtime security guards painted a violent picture of Amber.

He recalled a fight between Amber and Johnny at their swanky L.A. penthouse, telling the court, “I saw a fist and an arm come across my right shoulder and I heard and saw a closed fist contact Mr. Depp on the left side of his face.” The lawyer asked, “And whose fist was that?” The witness testified, “That was Miss Heard’s first.” How did Johnny respond? McGivern said he had a “look of shock.”

McGivern also accused Amber of slamming Johnny, saying, “I’ve heard Miss Heard call him a f**king deadbeat Dad… f**king washed up.” He added, “You name it… she spewed it.”

As for the physical altercation, Amber’s attorney suggested Heard was defending her sister, who was also involved in the fight.

The lawyer asked McGivern, “You saw Johnny Depp push and shove Whitney, correct?” He responded, “Absolutely not.” The attorney then asked, “And it was only after Mr. Depp pushed Whitney that Amber stepped forward and punched him in the face, isn’t that right?” McGivern insisted, “That is not correct.”

Meanwhile, The New York Post reports Amber dumped her PR team amid what it calls a “torrent of bad headlines.” DailyMail.com claims the final straw was when psychologist  Dr. Shannon Curry, who is not board-certified, testified last week.

“Extra’s” Billy Bush spoke with Court TV’s Chanley Painter about Amber’s new crisis team. Watch the video, and tune in to Court TV for gavel-to-gavel coverage of the trial.

Another of Depp’s exes is also in the headlines… Jennifer Grey.

She was engaged to Johnny years ago, and she just told “Good Morning America’s” Amy Robach what it was like dating him.

“From my experience with him,” she said, “I never had anything violent whatsoever. Nothing.” 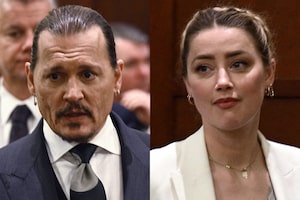 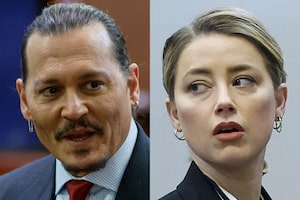 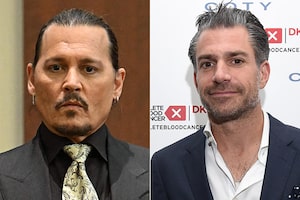