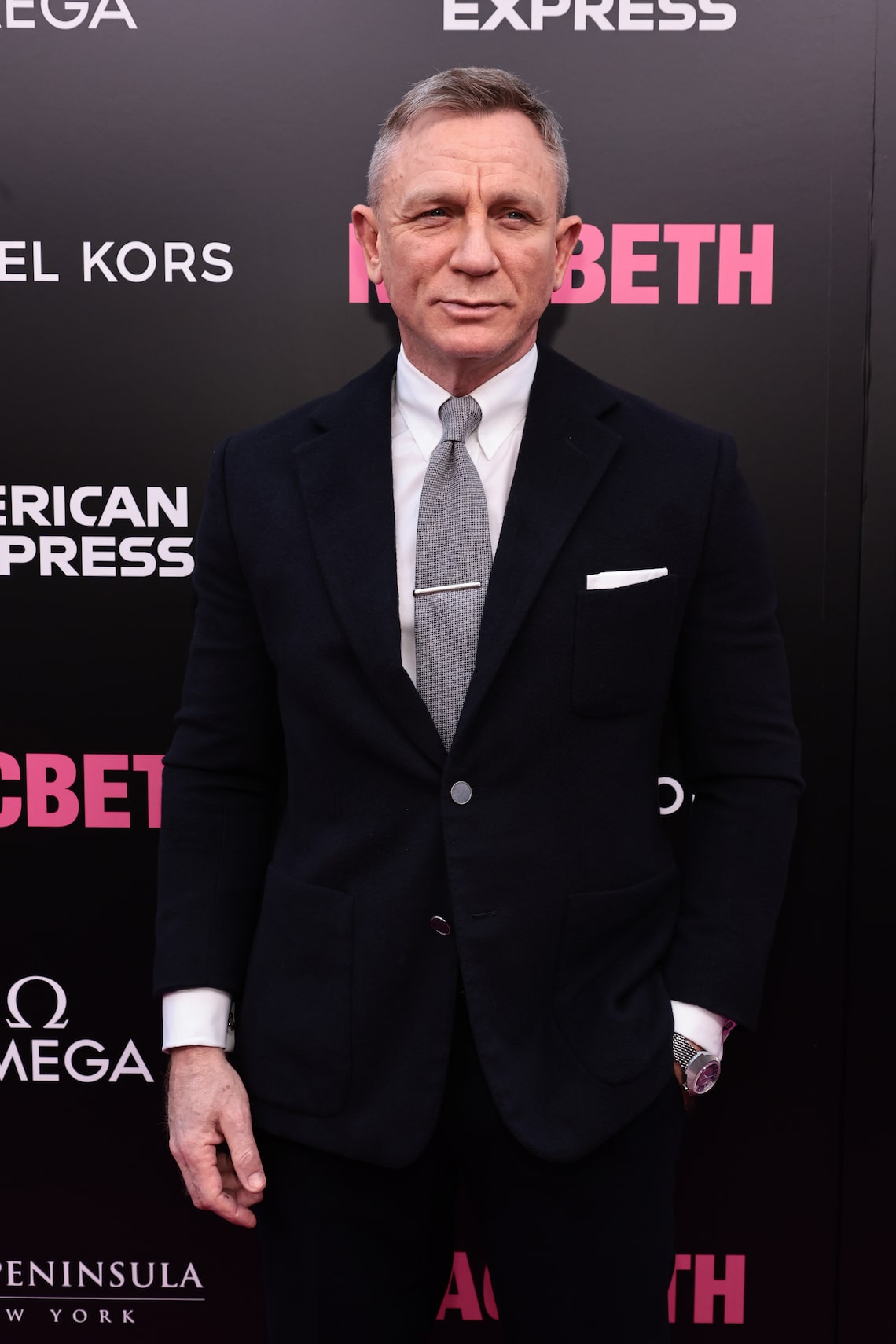 “Extra” spoke with Craig, who admitted that he still gets stage fright, despite his fame and acting skills.

Daniel stressed, “Everybody gets stage fright. Don’t let anybody tell you they don’t.”

Craig is known for playing James Bond for 14 years, and now he’s playing the King of Scotland in Tony Award-winning director Sam Gold’s production of the Shakespeare classic.

He said, “They’re all acting jobs, they all present different problems, but it’s still a great job to do and fun to do.”

When asked if it is a dream role, Craig called it an “amazing opportunity,” adding, “It’s a role that I’ve been talking to Sam Gold, the director, about for years. We did ‘Othello’ a couple of years ago and one of the first things we talked about when we’ve done that is doing this play, which is about five years ago now.”

Craig also had sweet words about his co-star Ruth Negga, saying, “We’re just so blessed to have her.”