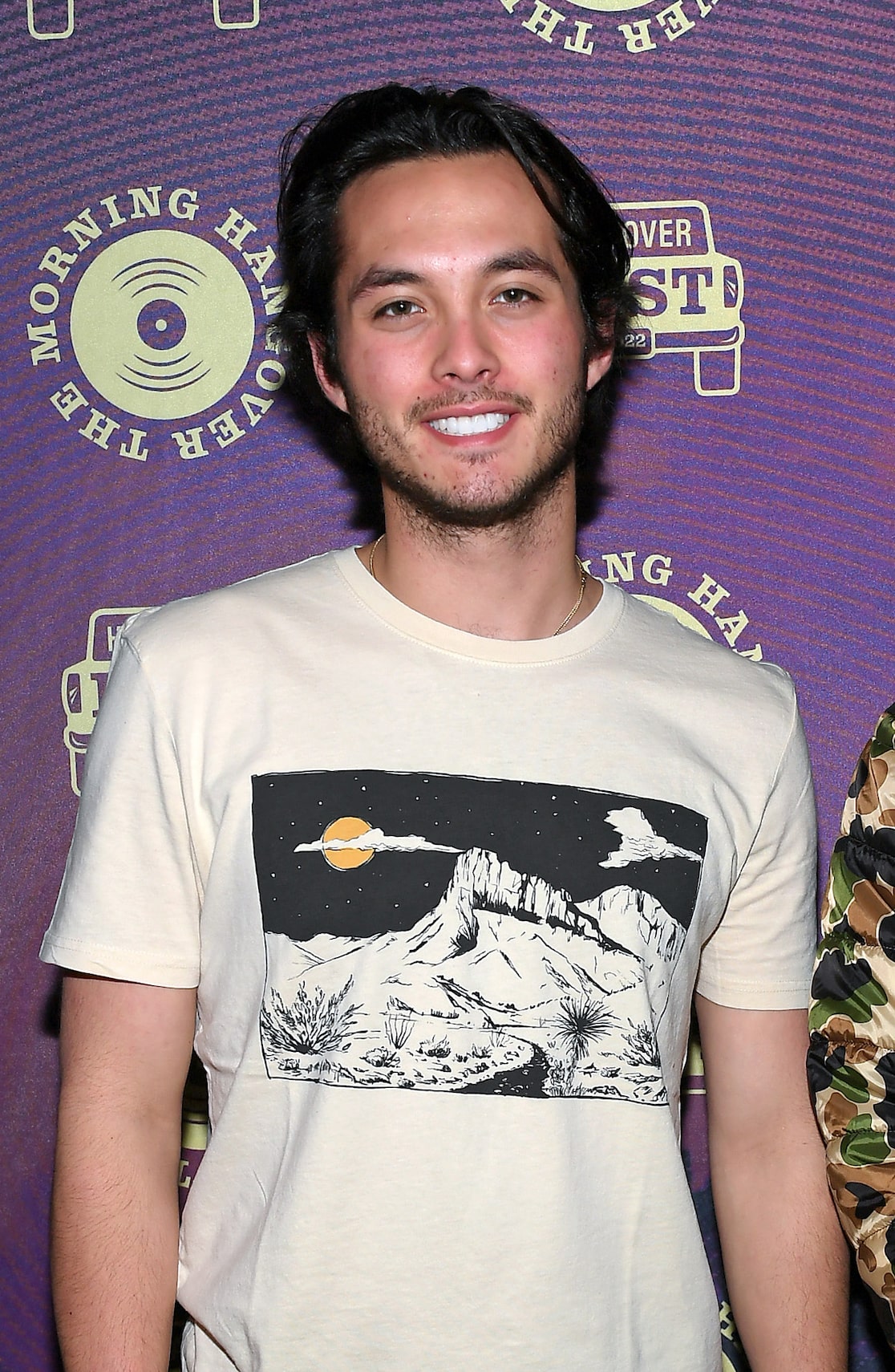 On Thursday, Hardy was arrested in Baton Rouge on a felony charge of intercepting communications.

LSU Police Department spokesperson Ernie Ballard said in a statement, “Lane Reed Hardy (Non-LSU student) was arrested by LSU Police today and booked into East Baton Rouge Parish Prison for violation of 15:1303 — Interception and Disclosure of Wire, Electronic, or Oral Communication. His arrest warrant has been filed with clerk of court.”

Based on the arrest warrant, Hardy is accused of planting a recording device inside an unnamed female and her roommate’s dorm at LSU. According to the woman, she found the recording device, which looked like a phone charger, under her futon. She stated that she and Laine had been in a prior relationship until February.

Without addressing the charge against him, Hardy released a statement, tweeting, “Earlier today, I received a warrant due to allegations made against me and have been fully cooperative with the Louisiana State University Police Department. I understand that my career has thrust me into the public spotlight, and I embrace that wholeheartedly as my entire world belongs to my music and my fans. However, due to the sensitive nature of this allegation, I humbly ask for privacy at this time.”

The ”Tiny Town” singer added, “I have the utmost respect for the law and will assist in their investigation as needed moving forward.”

If convicted, Hardy could face up to 10 years in prison.

Since then, he has released his debut album “Here’s to Anyone” and performed his hit song “Memorize You” on “The Bachelorette.”

Over the summer, he told American Songwriter, “I didn’t expect it at all, but I was definitely open to the opportunity of playing on ‘The Bachelorette.’ When they mentioned it, I thought, ‘Really? Me?’ It was an amazing experience.”