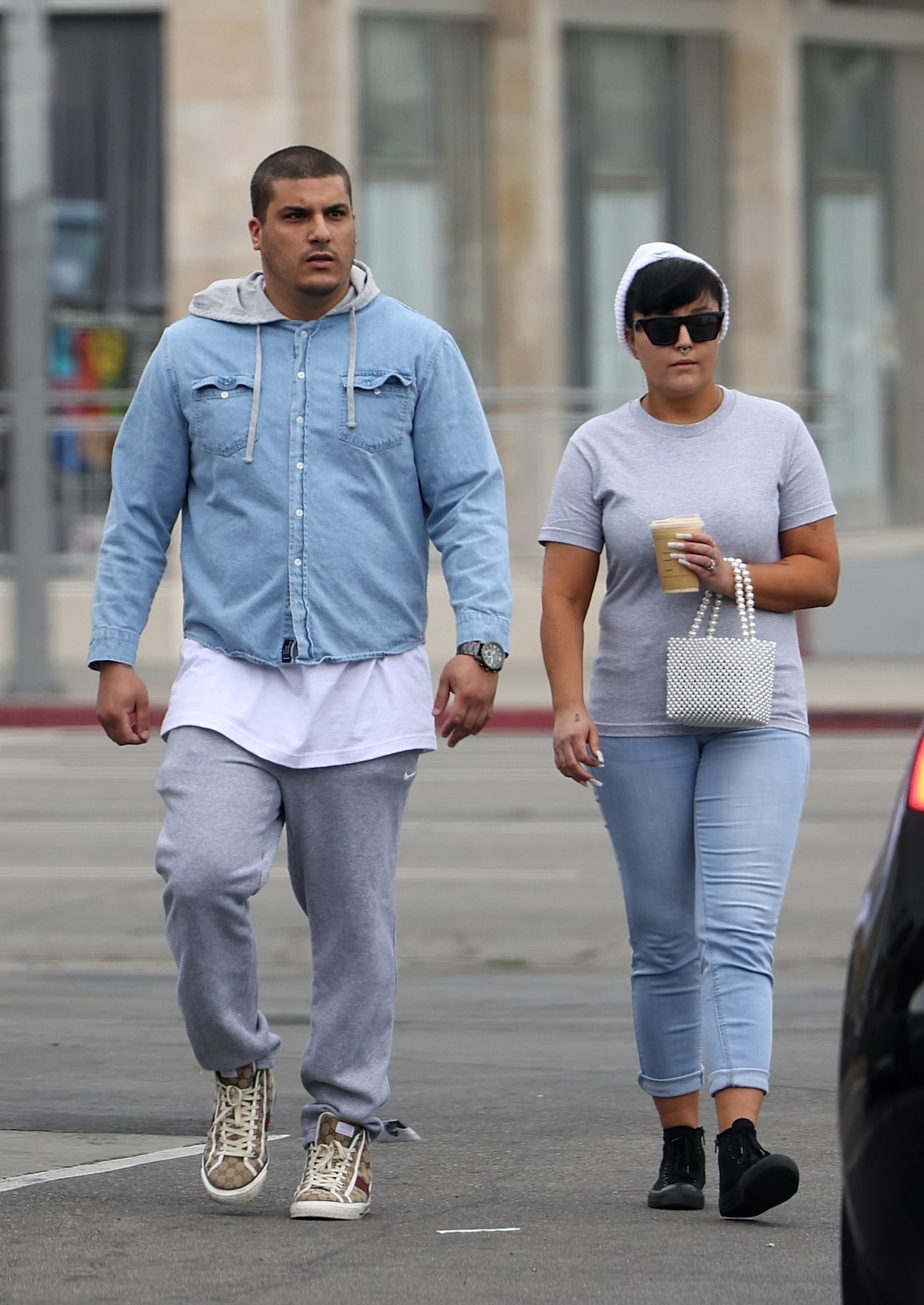 On Thursday, Amanda Bynes made some jaw-dropping claims about her fiancé Paul Michael, but they are still very much together!

Bynes claimed that she “found Paul’s stash of crack cocaine,” adding, “He’s been using for the past six months. He needs serious help. I kicked him out of my house.”

Michael took to Instagram, denying her claims, “what the f**k she’s talking about.”

The night before, the pair were involved in a verbal argument, which led to police coming to their home.

According to TMZ, Michael called the cops in the wee hours of the morning, accusing Bynes of taking some of his Adderall pills.

Denying Michael’s claims, Bynes’ lawyer David Esquibias told People, “Amanda and Paul had an argument Wednesday evening. Amanda left her home, where Paul has been residing, for her safety before the situation escalated. She was not there when police arrived. Amanda is now back home and denies Paul's claims of taking his medication. She remains focused on her well-being."

Hours after Bynes posted the video, it appeared that the couple had hashed out their issues — they were photographed together as if nothing had happened. At one point, they even kissed! 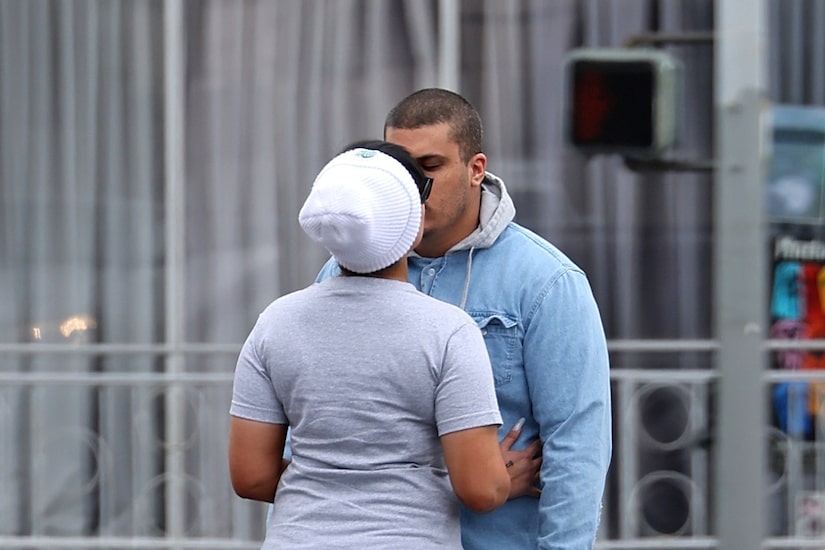 She also apologized for her videos in a statement to E! News. She said, "I thought Paul relapsed, but I was wrong.”

He drug tested for me from a drug test kit I bought from CVS. The drug test was negative for all substances. Paul and I are staying together. I am so sorry for the confusion I caused.”

Earlier this month, the pair released the rap song “Diamonds,” which has more than 40,000 downloads on Spotify.

Esquibias shared, “Amanda is creative and playful. She had a lot of fun recording 'Diamonds' during the first shutdown of the pandemic. She is now able to share it with her fans."

She also recently got ready to move into a Los Angeles home with Michael. Esquibias said, “She's doing very well... they're actively searching for furniture and she's excited about all of it.”

Just a month ago, Bynes’ conservatorship was terminated after nearly nine years. After the news broke, Amanda told E! News, "Words can't even describe how I feel. Wonderful news."

She also gave an update on her life, telling the outlet, "I am continuing with my bachelor's degree at FIDM, majoring in Creative Industry Studies with a core in Beauty Marketing and Product Development. I am traveling to New York in June to work on developing a fragrance which will be ready to launch near the holidays." 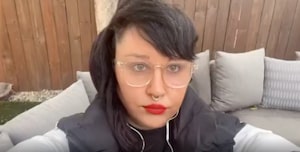 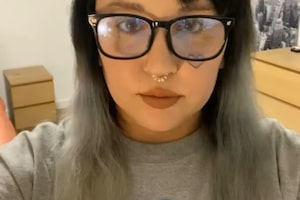