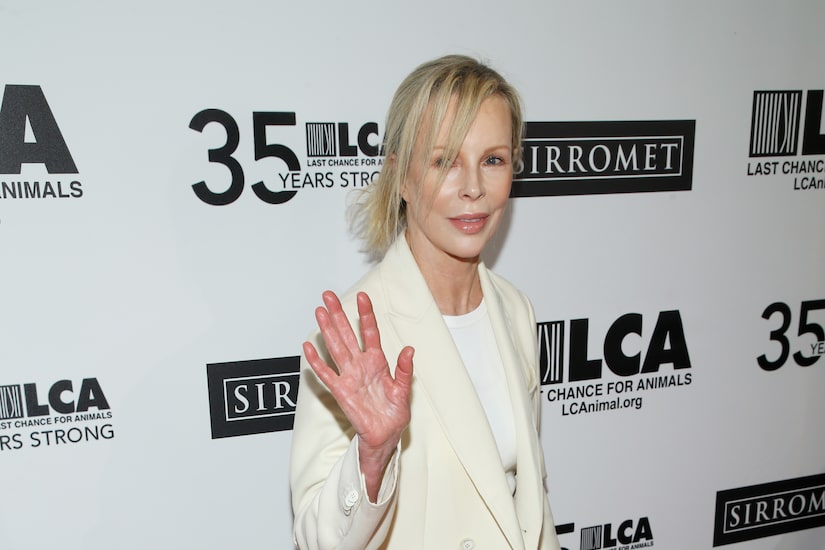 Actress Kim Basinger is opening up about her struggle with agoraphobia, an anxiety disorder caused when one leaves their home or enters a crowded place.

During a sit-down on “Red Table Talk,” Basinger told Jada Pinkett Smith and her daughter Willow, “I wouldn’t leave the house. I would no longer go to dinner and it’s horrible to feel that it won.”

When Basinger was dealing with agoraphobia, she didn’t know what it was. She went on, “It’s like something shuts down within you and you have to relearn everything.”

Kim had to learn how to drive again. She pointed out, “For many years, I would not go through the tunnels in Malibu.”

“Everything used to make me nervous like… where do I step to open the door? Everything became a big job to figure out how to do it… You live with a dry mouth all the time, you’re very shaky, you’re just so exhausted all the time,” Kim revealed while sitting next to her daughter Ireland Baldwin.

During the conversation, Kim recalled that she first dealt with overwhelming anxiety while grocery shopping in California. She said, “My basket was almost full, and I found something really overcoming me in such a way that I couldn't breathe. So I left the basket, and I made it to my car, and that was the last time I drove for almost six, seven months.”

Ireland explained how her mom’s struggle affected her, saying, “I was so afraid then that started affecting me in so many ways that I felt like I had to be home with my mom to save her.”

Baldwin would make excuses so she could go leave school to be with her mom.

Calling Ireland “a great teacher and a great healer,” Kim added, “She’s brought me out of my shell.”

Basinger eventually got help to overcome her fears. She said, “I was really scared because I didn’t want to tell anybody in my work what was happening.”