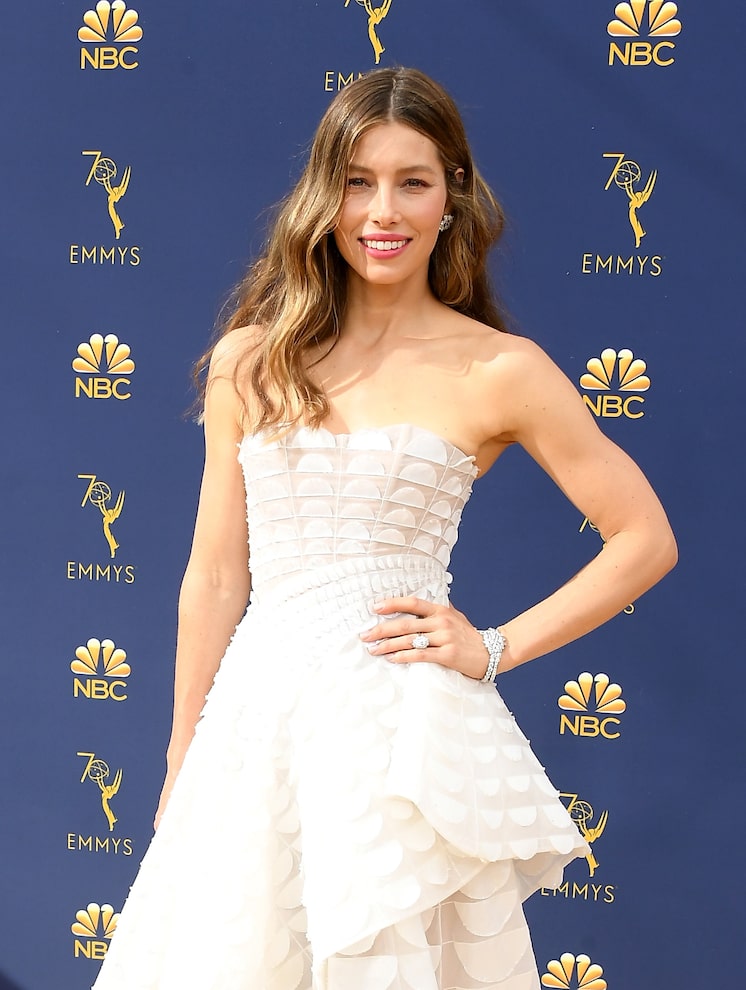 Biel produced the series, in which she stars as Candy Montgomery, a 1980s suburban housewife who brutally killed her neighbor Betty Gore played by “Yellowjackets” star Melanie Lynskey.

“Extra’s” Jenn Lahmers caught up with Jessica and Melanie to talk about their roles.

Jenn asked Jessica, “How did it feel transforming into the whole look?” 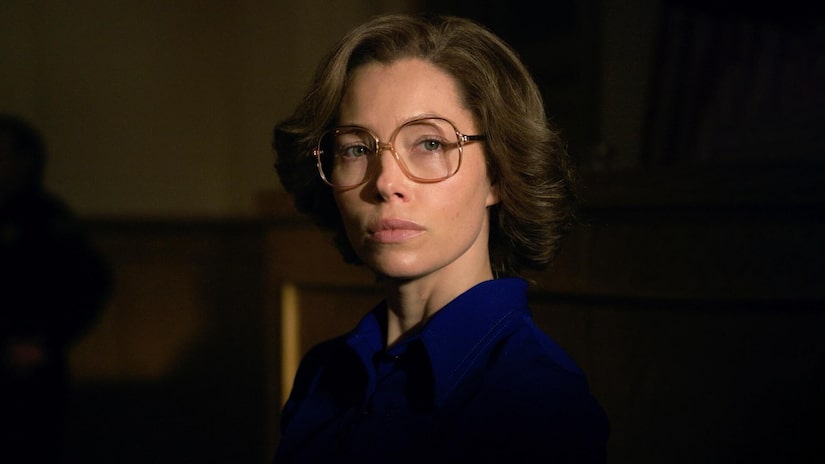 Jessica answered, “It's so fun when you don't recognize yourself, and I really didn’t every morning, and the last piece of the puzzle those glasses went on and I just really felt I was standing in someone else's shoes. It gives me the freedom… to be really uninhibited… in a project like this.”

Candy was having an affair with Betty's husband, an indiscretion with deadly consequences — even though Candy always claimed the killing was in self-defense.

Jenn pointed out that Betty was a mother of two who just had a new baby, and Melanie said, “She's an interesting person. She's struggling a lot with how she feels about herself. She has a hard time making friends. She's kind of abrasive. I felt for her very deeply… I cared about her a lot.” 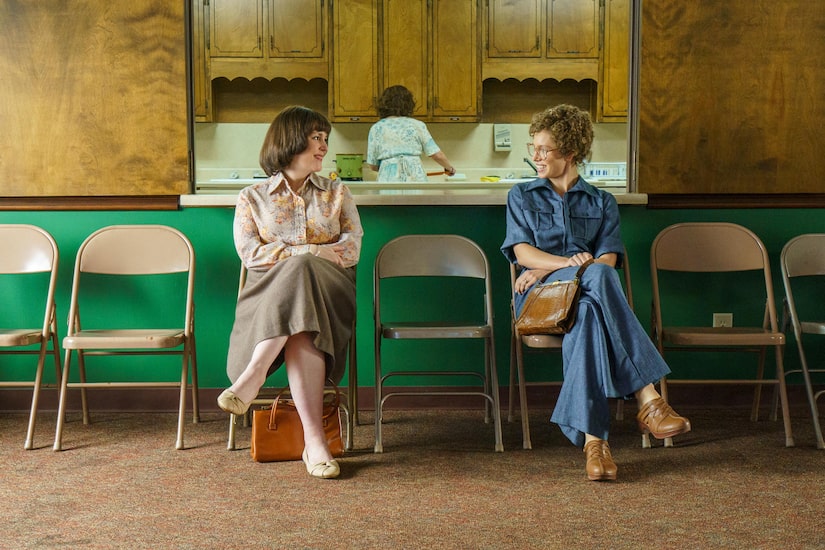 Lahmers wondered of Candy, “How does a woman go from Christian housewife to axe murderer?”

Biel explained, “There was a person locked up inside of that woman who so desperately was yelling for help and didn't know any way to ask for that. She made a decision and it changed everything.”

Jessica continued, “It starts with many years of repressing a lot of things about your life…Your inability to say what you need.”

Sharing what she thinks of the verdict in real life, Jessica said, “I wasn't in the jury. I wasn't there. I don't know… It's fascinating. And we'll never know the answer. We'll never know the truth. We kind of offer up to the viewers to say what do you think, because we don’t know either.

“Candy” premieres May 9 on Hulu.