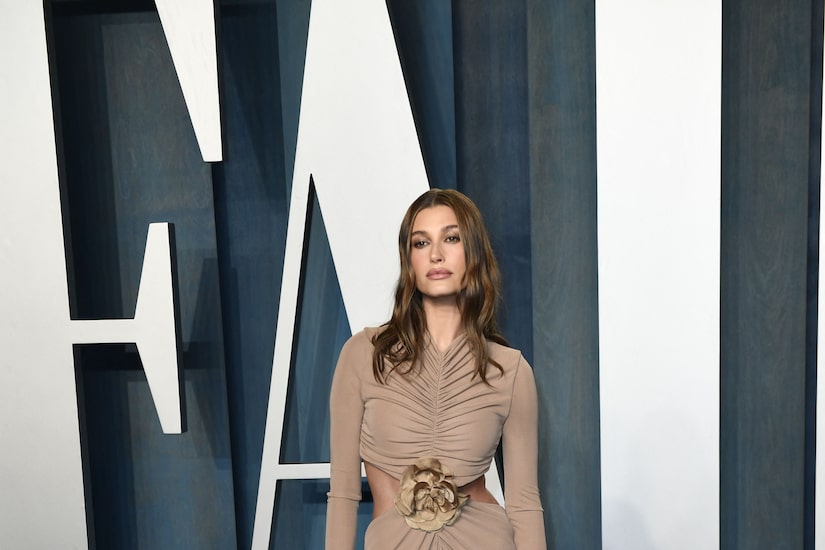 In March, Hailey Bieber was hospitalized after suffering a blood clot in her brain.

Now, Bieber is opening up about the terrifying ordeal in a YouTube video.

Following her “mini stroke,” Hailey went through several tests to determine what led to her blood clot.

Doctors discovered that Bieber had a patent foramen ovale (PFO), which she described as “a flap between the right and left chambers of the heart.”

Bieber then underwent a procedure in which a “button” was used to close her flap.

She added, “I’m really relieved I will be able to just move on from this really scary situation and live my life.”

Bieber noted that birth control, COVID-19, and a long flight were contributing factors for her health scare.

Hailey also recalled how she felt when she suffered her blood clot. Along with feeling a “weird sensation” in her right arm, she wasn’t able to speak. She said, “My right side of my face started drooping. I couldn’t get a sentence out. Immediately, I thought I was having a stroke.”

Thankfully, she was “pretty much back to normal” once she arrived in the ER.

For safety, Bieber was hospitalized for a night. One of the tests she took revealed that she experienced a lack of oxygen to her brain for a short amount of time.

Hailey's husband Justin Bieber gave an update on her health during a Denver concert in March. 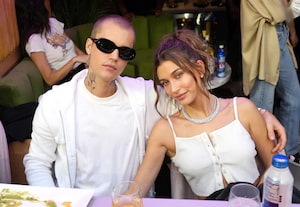 He told the crowd, “It’s kind of crazy how life randomly throws you curveballs. You can’t really control much.”

The singer continued, “Most of you probably know or have seen the  news about my wife… but she’s okay, she’s good, she’s strong. It’s been  scary, you know, it’s been really scary. But I know for a fact that God  has her in the palms of his hands, and that’s a good thing.” 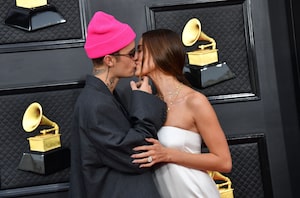 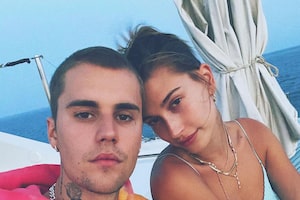 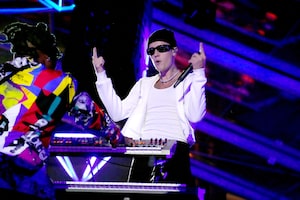